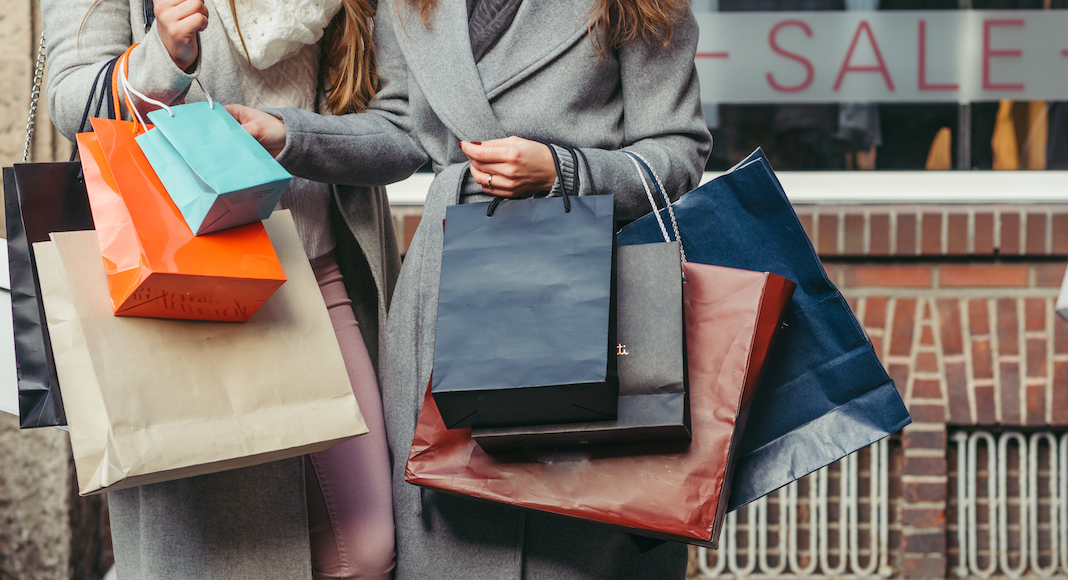 What is ‘Daigou’ and Why is it Hurting French Luxury Brands?

Anyone who has ever gone shopping for luxury goods in France might notice something interesting about some of their favorite brands, like Longchamps, Hermès, or Louboutin: their price tags tend to run cheaper than those of the same items in the U.S. or elsewhere abroad. Even with the exchange rate, you can save thousands of dollars on high end brands by purchasing them in the country where they are manufactured, because you’re not paying an import tax, or for additional charges related to shipping.

In fact, over the last few years, an entire industry has sprung up around this little loophole. In China, the practice of daigou, which literally translates to “surrogate shopping,” has become an immensely profitable enterprise for a niche network of personal shoppers. The shoppers travel to countries where luxury goods are produced (namely, France) and return with suitcases full of handbags, cosmetics, and clothing that they then sell to clients who have requested the products in advance. The shoppers take a little off the top, the clients get to have their cake and eat it too—sounds like a brilliant proposition.

Except for the fact that the companies that produce these luxury goods are far from thrilled at the prospect. And neither are the countries that import them. Since 2014, China has waged war on daigou, lowering import taxes and imposing strict customs controls, hoping to squash the trade and start making their tasty tax revenue back. These goods, also known as “grey market” goods or “parallel imports,” exist in a tricky legal realm, as they are legally purchased, but distributed without consent of the brands that make them.

The practice suffered from crackdowns, and even more from Covid-19. With shoppers unable to travel, and steep declines in demand from clients facing uncertain income streams, it looked for a moment like daigou might become just a blip in China’s history. But wherever there is a will, there is a way.

Companies like Cettire in Australia, Italist in the U.S., and Baltini in Italy have built their model on offering luxury products at steep discounts… suspiciously steep, between 15 and 35 percent less than the market value. They operate on a precarious edge, operating independently as middlemen, keeping nothing in stock and selling on an order-to-order basis. Some, like Cettire, have drawn the ire of their host countries, but manage to stay operational through obfuscation and pure demand.

To fight back, some companies have gone to dramatic measures. Earlier this year, LVMH, the French luxury conglomerate, joined forces with Richemont and Prada to form the Aura Blockchain Consortium. The group is using blockchain technology to track products, so that they are able to more easily prevent them from falling into the hands of surrogate shoppers. While they aim to provide more “transparency” by allowing customers to see an item’s history and verify its authenticity, their website contains some key language, listing their goals as “Building client trust (with no intermediaries)” and “controlling secondhand markets.”

With the fashion world just getting back into swing after a challenging 18 months, it’s no surprise that fashion houses are looking to cash in wherever they can. But now that fashionistas and bargain hunters alike are back on the streets, it seems that daigou shoppers are going nowhere fast.