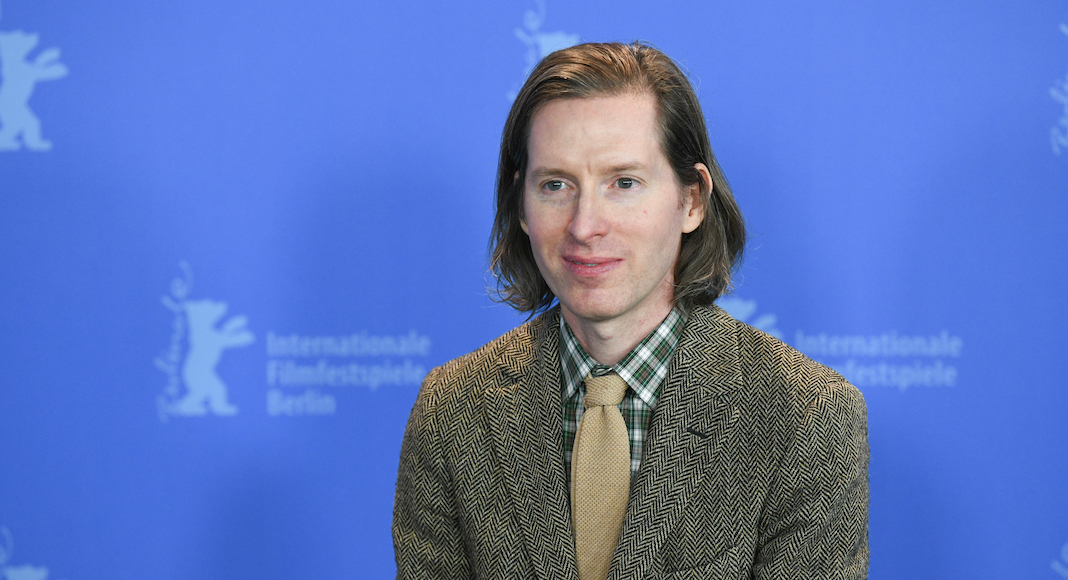 Finally, the famed writer-director known for his meticulous attention to detail has a film set in France.

Searchlight Pictures has officially announced the release of Wes Anderson’s next film, The French Dispatch, will be July 24, 2020.

The film, whose full title is The French Dispatch of the Liberty, Kansas Evening Sun, is set in 1950s Paris and the invented suburb, Ennui-sur-Blasé. The story hasn’t been announced, but Anderson told Charente Libre in April 2019 that it’s about an “American journalist based in France [who] creates his magazine” and “fights to write what he wants to write.” The movie’s first poster details: “The French Dispatch brings to life a collection of stories from the final issue of an American magazine published in a fictional 20th-century French city.”

In addition to directing, Anderson co-wrote the script with Roman Coppola, Jason Schwartzman, and Hugo Guinness. The run-time of the film is 1 hour 48 minutes.

Parts of the film were shot in the French city Angoulême. FranceBleu reported in March 2019 that the president of the National Film Centre, Frédérique Bredin said that the film had spent €27 million in France. The mayor of Angoulême said that “6 to 8 million” were invested in Angoulême. “This is the most expensive international film ever made in France,” reported Pierre Marsat.