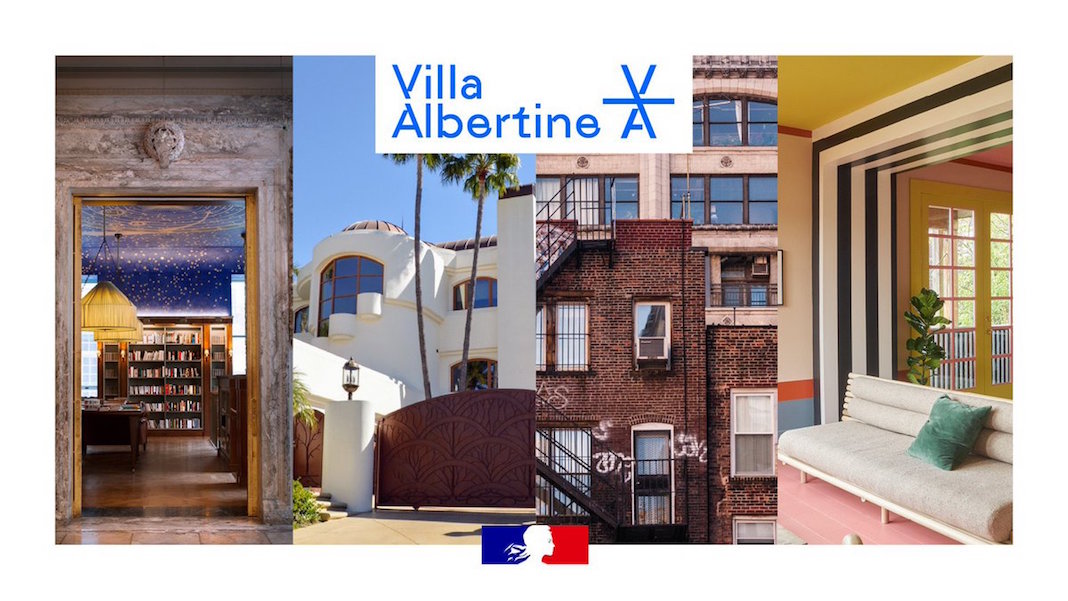 Villa Albertine: France is launching a new artist residency program in the U.S.

Rome has its Villa Medici to stimulate artistic creation. The United States will soon have a “Villa Albertine,” which will bring French cultural action up to date.

Announced in June by the Quai d’Orsay, this residency program for French creators on American soil will not be concentrated in one place, but in ten cities (Atlanta, Chicago, Houston, New York, Washington, New Orleans, Miami, San Francisco, Los Angeles, and Boston), where the Cultural Services of the French Embassy have a presence. The goal is to allow residents to immerse themselves in a wide range of local realities and issues (the environment in Florida, urban planning in Chicago, technology in San Francisco, space exploration in Texas, etc.). “The traditional villa model – a single building in a single city – clashed with the deeply multipolar geography of the United States. We had to address the question of how to invent something that has the strength of a large villa, but also has the ubiquity to take residents wherever they want and need to go,” explains Gaëtan Bruel, cultural advisor to the French Embassy in the U.S. and director of the Villa Albertine.

The idea of creating a French villa in the United States dates back some thirty years, after the inauguration in Japan of the Villa Kujoyama for French and Japanese artists. The project was revived with the pandemic and a first “local villa” was opened in San Francisco in August 2020 as a trial run.

Given the importance of the United States in “the global geography of arts and ideas since at least the end of World War II,” the presence of a residence on a national scale was necessary in this country “which is what Italy was probably in the seventeenth century when the French Academy was created in Rome,” continues the cultural adviser. “The Villa Albertine was born in the context of health crisis. And we are all concerned by climate change, the increase of inequalities… However, we have to admit that we have not found the definitive answers to these questions. We are convinced that creators and thinkers have important things to say about these major contemporary issues. Villa Albertine recognizes the importance of the United States to these issues.”

The villa, which will be housed in the Cultural Services Department in New York, will be inaugurated in September and is financed with public and private funds (FACE and Bettencourt-Schueller foundations, private donors, etc.). It will mobilize eighty people, in charge of accompanying residents for a “tailored” experience, by providing the contacts and resources necessary to carry out their projects (housing, transportation, offices…). “It is no longer up to the resident to adapt to the villa, but for the villa to adapt to the resident,” summarizes Bruel.

Sixty residents arriving in the United States in November (if the opening of the borders allows it) will be part of the first promotion. Among those selected are photographer Nicolas Floc’h, who will travel the Mississippi River by boat to immortalize the changing colors of the water as part of a reflection on climate change; writer Constance Debré, who will study counterculture in New York; and Franco-Senegalese director Alain Gomis, who will travel between New York, Chicago, Boston and Los Angeles to prepare a film inspired by a jazz figure… Given the novelty of the “villa”, no call for projects has been made for this first year, but this will not be the case for the following promotions. The residencies will last one to three months.

Not all residents will be housed in permanent locations, such as the “Villa San Francisco” studio or the Residence of France in Washington. Some will stay in rental apartments or be hosted by partner institutions and francophile American guests (producers and collectors in Los Angeles, for example). This is a way to avoid residents staying in their ivory towers – and for the government to reduce the costs of the operation. “Even if the relationship between France and the United States is excellent, it is clear that, in the cultural arena, Americans are also looking at other geographies, such as Africa and Asia. And when they look at us, it is sometimes with misunderstandings that may be old, on secularism or freedom of expression, for example, or more recently, on diversity issues. They see us as a country where it is still good to live, but which perhaps has fewer interesting things to say than in the past,” explains Bruel.

This decentralized and “hyper-flexible” villa also allows for the “re-branding” of Cultural Services, after seventy years of presence on American soil and two years after Bruel took office. The Villa will continue to develop the many programs for professionals in the arts, culture, science, and technology already offered by the organization (the cultural arm of the Embassy), and will launch new exchange initiatives, notably for podcast creators and museum directors. “To renew Americans’ view of France, we need to renew those who embody France in the eyes of Americans, and in particular let creators and thinkers play that role first. As Cultural Services, our role is not, any longer, to speak for France, but rather to let France express itself in all its cultural diversity,” concludes Bruel. “The villa will allow us to go further in this work of renewing not only the cultural narrative on contemporary France, but also those who are best able to embody this narrative on the American terrain. And the French in the United States have a great role to play here.” 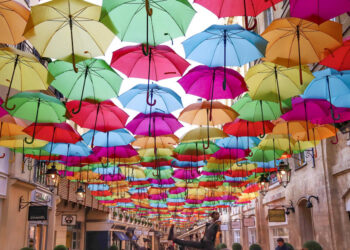 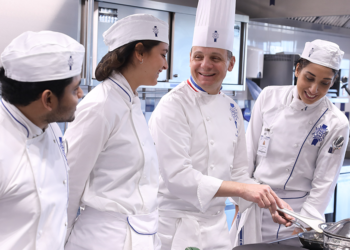