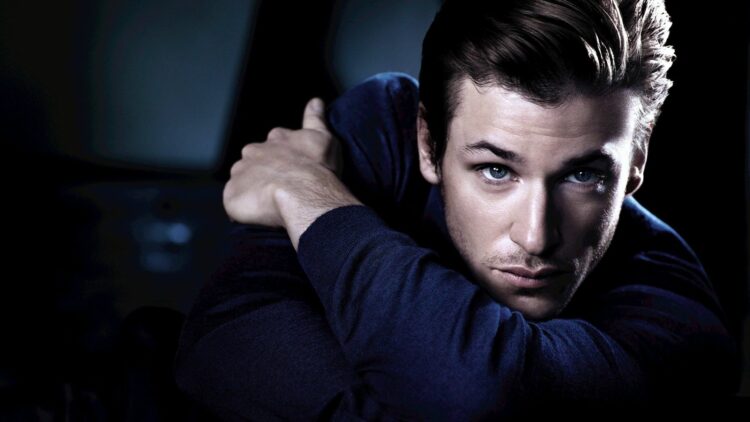 On January 18th, 2022, French actor Gaspard Ulliel had a skiing accident in the department of Savoie in the French Alps. Wearing no helmet, he collided with another skier on an intermediate-level trail. Found unconscious lying in the snow, Ulliel was transferred to the Grenoble University Hospital by helicopter where he died from a head trauma on January 19th, at the age of 37. The other skier was unscathed. Gaspard Ulliel leaves his beloved partner of ten years behind, the model and singer Gaëlle Pietri, their six-year old son Orso, as well as his parents Christine and Serge Ulliel. 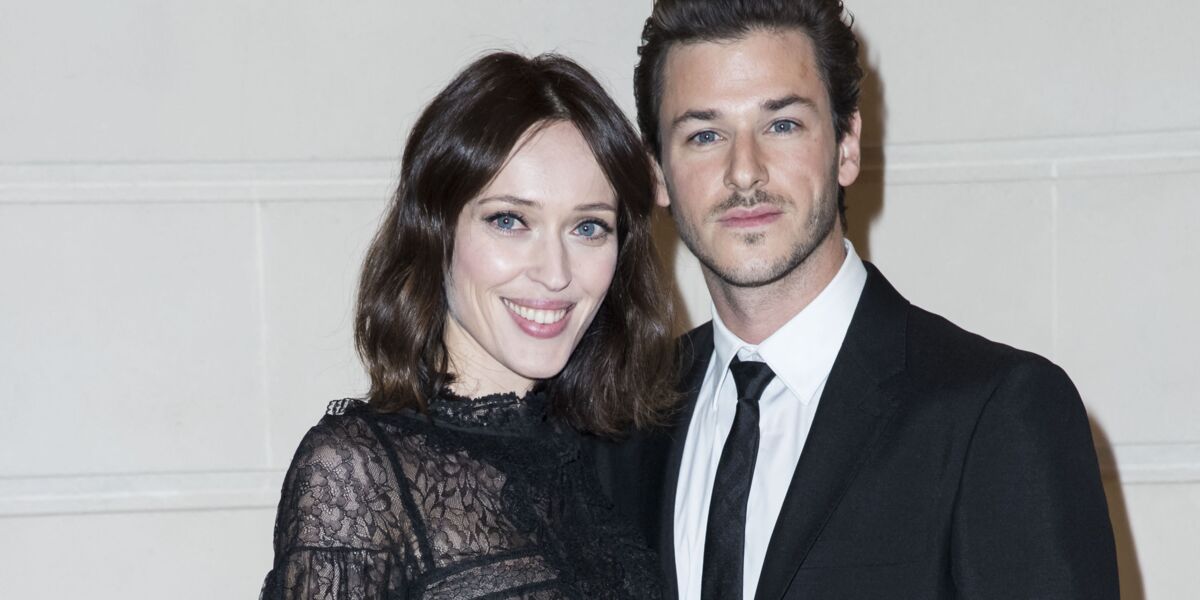 Ulliel was born on November 25th, 1984 in Boulogne-Billancourt, to Christine, a runway show producer and Serge, a stylist. An only son, he grew up in Paris. Gaspard was a handsome child with an angelic face. But at 6 years old, he was attacked by a Doberman Pincher, which he had attempted to ride like a horse, leaving him with a scar on his left cheek. This small cut eventually turned into a dimple when Ulliel would smile and it quickly became distinctive, making him even more physically attractive than he already was.

When he was young, a stylist friend of his mother’s decided to get him into a modeling agency. At 12, he started appearing in television films, including an episode of Une Femme en blanc alongside the famous French actress Sandrine Bonnaire. As a teenager, he continued his education in a Parisian bilingual school. After obtaining a baccalaureate, he chose to study cinema at the University of Saint-Denis, with the hope of making his own films​​ one day.

In 2001, his appearance in Brotherhood of the Wolf  by Christophe Gans, marked his film debut. After having roles in Summer Things by Michel Blanc and Strayed by André Téchiné, he ended up giving up on his filmmaking projects to devote himself to being an actor. In 2004, he played alongside Audrey Tautou, Marion Cotillard and Jody Foster in A Very Long Engagement by Jean-Pierre Jeunet. Winner of the César Award for Most Promising Actor at only 20, Ulliel decided to keep going with acting. He went on to play Jacquou le Croquant in 2007 after a massive athletic preparation for the fight scenes. He also landed the lead role in Hannibal Rising, turning him into a worldwide star. In 2010, he took part in the advertising campaign for perfume Bleu de Chanel in New York City, working under the direction of Martin Scorsese and becoming one of the Chanel muses. And, in 2014, he starred in the biopic Saint Laurent by Bertrand Bonello, presented in the Official Selection at the Cannes Film Festival. In 2017, he won the César Award for Best Actor for his role in It’s Only the End of the World by Xavier Dolan. This March, he will appear for the last time, alongside Oscar Isaac and Ethan Hawke, in the Marvel Moon Knight series on Disney+. 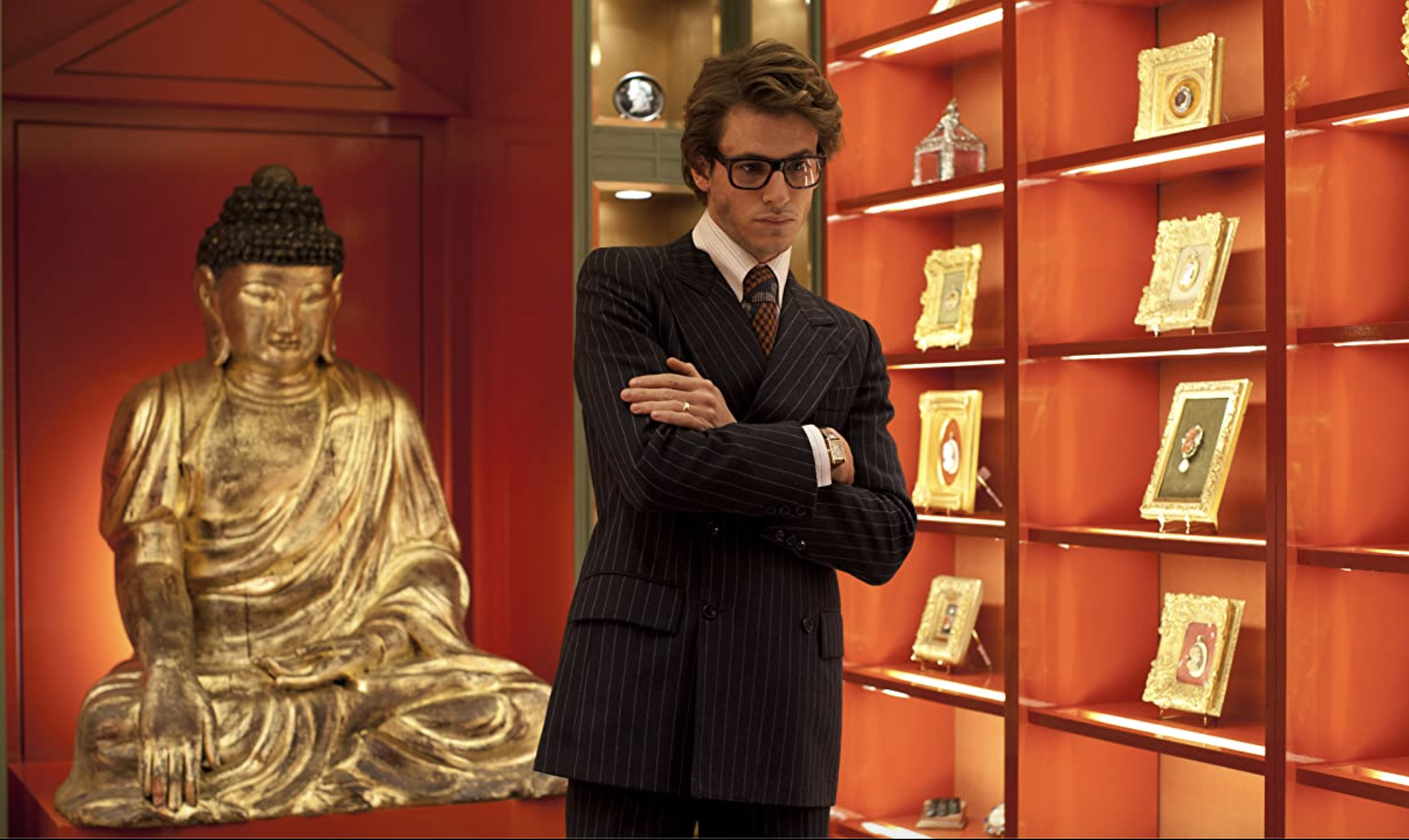 France has been shaken by the news of this sudden tragedy. Touching tributes have poured out on social media from actress Marion Cotillard, filmmaker and actor Xavier Dolan, and even the President of France, Emmanuel Macron. Everyone describes a beautiful man, inside and out, using recurring terms like: elegant, kind, talented, magnetic, gentle, humble, sensitive, brilliant and intense.