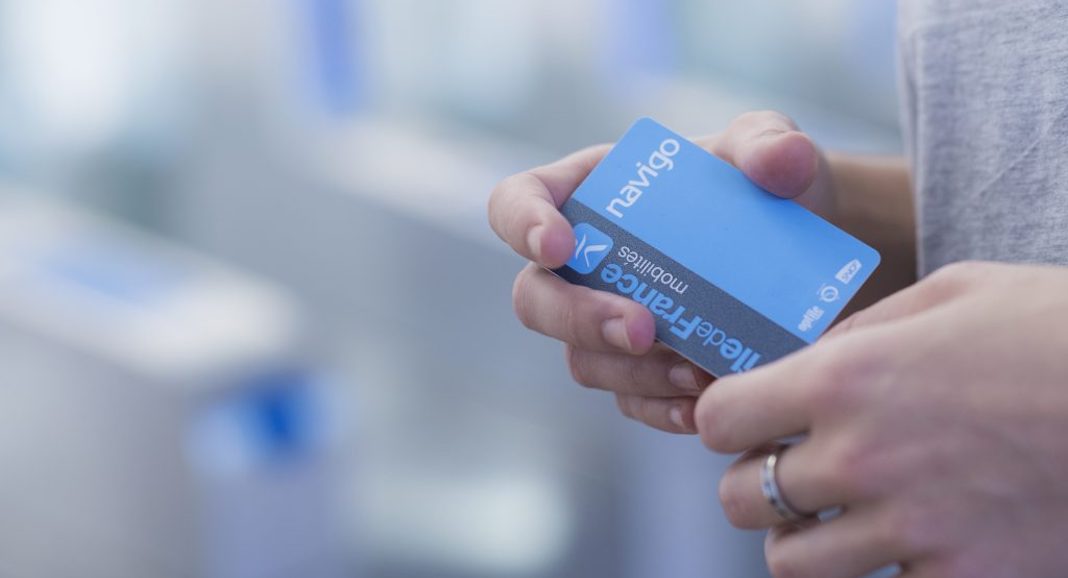 The End of Paris’s Metro Tickets: Here’s What You Need to Know About Navigo Easy

No more riffling through tiny white tickets looking for one you haven’t used. Starting June 12, the Paris Métro will have a new ticketing system.

Île-de-France Mobilités, the transit authority responsible for organizing all transit in Paris, is launching the Navigo Easy pass. Aimed at tourists and occasional travelers in the capital’s region, Navigo Easy is a plastic, rechargeable card that will replace the paper ticket system. The card itself costs €2, and you’ll only have to buy it once, provided that you don’t lose it. Single and 10-pack rides (€1.90 and €14.90, respectively), day passes, and Orlybus and Roissybus tickets can be loaded onto the pass at any Métro station, up to a maximum of 30 rides at once, plus the bus and day passes. Like the paper tickets, the Navigo Easy grants entry to any métro, RER train in Zone 1 (central Paris), or bus in the city with just a scan at the turnstyle. You can reload it as many times as you want and use it multiple times in a row (i.e., swipe through then pass it back to a friend). The card will be available for purchase in Métro stations.

This type of plastic, rechargeable pass — generally called a Navigo — has existed since 2001, but only for residents of France and those with a French bank account.

The problems with the paper tickets were obvious: they demagnetize easily; they can’t be reused; they’re wasteful of paper; you don’t know when you’ve used one or not; they tear. Navigo Easy, like the other Navigo passes, is a durable plastic that demagnetizes less easily, and it’s rechargeable which cuts down on waste and also confusion around if you’ve already used a ticket not. When RATP officials have a ticket control set up in the Métro, you won’t have to pray that you didn’t lose or throw out your ticket. A scan of the Navigo is all it takes to be cleared to keep walking.

This isn’t the only development in the works for Paris’s ticketing system. Starting in September, travelers will be able to purchase and keep Navigo passes and tickets on their smartphones. As of now, only people with Samsung phones will be able to buy and hold tickets on smartphones, but the city is hoping other phones, like those made by Apple, will become compatible with the system as well.

If you’ve been stockpiling paper Metro tickets, don’t worry, they will still be useable after June 12. The goal is to end paper ticket sales by summer 2020. There’s no word on when the paper tickets will stop being accepted.