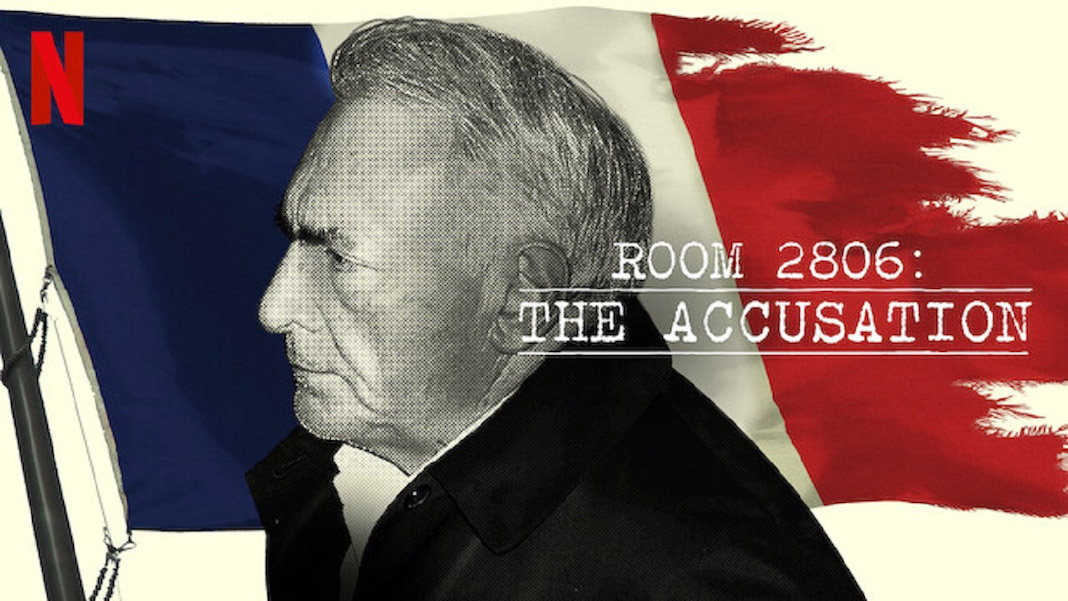 “Room 2806: The Accusation”: Netflix tells the story of the DSK affair

Anxiety-provoking music, maps of empty, lifeless places in the guise of illustrations, and the icy, detailed account of “the affair,” told through flashbacks… welcome to “Room 2806: The Accusation” (“Chambre 2806: L’affaire DSK”), the docuseries from French director Jalil Lespert about the DSK scandal, released earlier this month. The result is as deeply chilling as it is a success of its form.

This four-episode documentary, which checks all the boxes of the typical “true crime” series that have contributed to Netflix’s success, plunges you into the chaotic atmosphere of May 14, 2011, and the days that followed, when Dominique Strauss-Kahn, at the time director of the International Monetary Fund, was accused of raping Nafissatou Diallo, a cleaning lady recently immigrated to New York from Sofitel. It was a case that overcame the presidential ambitions of the socialist candidate, who was then an inescapable figure on the international scene, plunged in the midst of an economic and financial crisis.

All of this is shown on screen: the life of Nafissatou Diallo before May 14, the moments following the alleged rape, rumors of a plot against the former financial minister, his return to France, but also his political rise, and his behavior towards women… Jalil Lespert and his team tell this unusual story through the eyes of those who covered or lived it, notably “Nafi” Diallo herself, the head of security of Sofitel, DSK’s assistant at the IMF and his lawyers, as well as certain investigators. The result is a rather balanced series compared to many others, one which permits each viewers to form their own opinion about what happened in suite 2806 and on the appropriateness of the Manhattan District Attorney’s Office to throw in the towel. (DSK escaped the penal process because of doubts about the credibility of his accuser, but paid a $6 million civil settlement.)

Nine years after “the Sofitel affair,” “Room 2806: The Accusation” shows the scandal and the women’s protests it spawned in the United States, planting the seeds of the #MeToo movement which would sweep the country years later. It also explains the gulf that exists between the US and France with the management of sexual crimes, and the treatment of victims. It contains archival images that would be repulsive today in the United States, like an excerpt from a broadcast of Thierry Ardisson in which the journalist Tristane Manon jokes, in front of a group of amused guests and bloggers, about the sexual harassment she was subjected to by Dominique Strauss-Kahn when she was not yet 30 years old.

The words of Jack Lang, who, in front of the camera, still today finds a way to minimize the acts attributed to his friend, whom he describes as “sensual”, seem to come from another time, that of the pre-#MeToo era. They are difficult to bear for an American public aware of the dynamics involved in cases of sexual abuse involving influential men and disenfranchised women, sometimes immigrants. Dominique Strauss-Kahn, who did not wish to express himself in the documentary, has already announced that he will tell his own version of the facts in a documentary on his life planned for the fall of 2021.