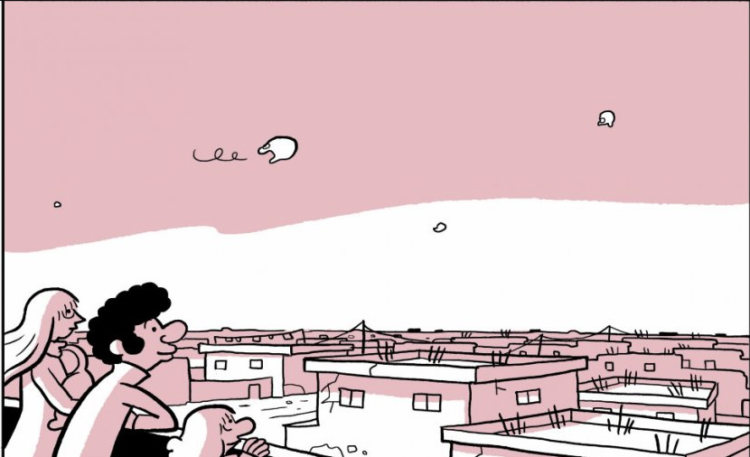 Graphic novelist Riad Sattouf has lived a fascinating life. Born in 1978 to a French mother and a Syrian father, he spent much of his childhood in Libya and Syria before moving to France for his teenage years.

Sattouf dreamed of becoming a pilot, but his talent as a cartoonist took him in another direction. His first graphic novel (bande dessinée in French, or BD) was published when he was just 21, and he soon joined the staff of the famous French magazine, Charlie Hebdo. But it was his BD, The Arab of the Future, that catapulted him to nationwide fame, making him one of the most successful authors in France today.

BDs are a big deal in France, much bigger than in the US. They are not comic books, but rather cover a wide range of subjects, from humor to history to politics and more. Remember Persepolis, the Oscar-nominated animated film? That started as a BD that sold more 2 million copies worldwide.

I’ve read plenty of BDs, but The Arab of the Future really blew me away. It is by turns funny, horrifying, heartwarming, insightful…and impossible to put down. It’s Sattouf’s autobiography, starting when he was four years old and his family moved to Libya from France.

Muammar Kaddafi was in his full glory then, in the 1980s, radically remaking Libyan society and aspiring to lead a revolution across the Arab world. Libya was very different from France, a place where forgetting to lock up your house could mean another family moving in—private property having been outlawed as part of Kaddafi’s revolution. 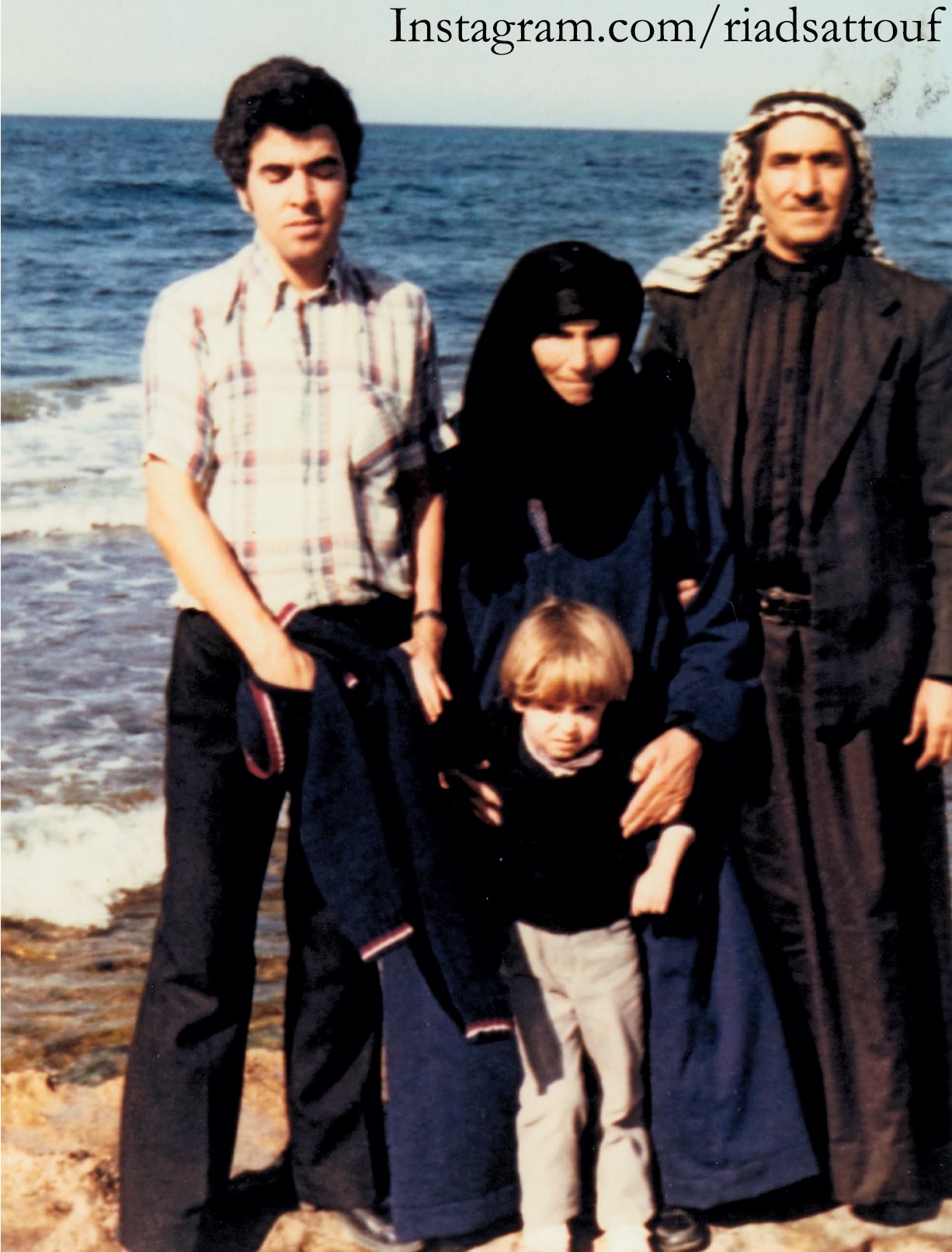 We see little Riad adapt to this new world, though he stands out with his fair skin and golden curls. He makes friends, learns Arabic (anyone who has learned a second language will laugh at his struggles to master new sounds), and settles into a pleasant life. Until his father decides the family should move to his ancestral village in Syria.

If you thought Libya was unusual, you haven’t seen anything yet. Sattouf’s blonde hair makes him different, and different in Syria means Jew, and Jews in Syria should be killed. This leads to some scary moments, but eventually Sattouf fits in. These scary moments are his introduction to a society where violence is prized, to the point where honor killings are accepted.

This might put you off the book, but don’t let it. The occasional shock is leavened by Sattouf’s wicked sense of humor, one he deploys regularly. And he never judges, he just describes. That’s the charm of the book—it’s the world seen through the eyes of a child, for whom everything is normal because that’s all he knows. Sattouf leaves it to us, the readers, to render our own judgments. 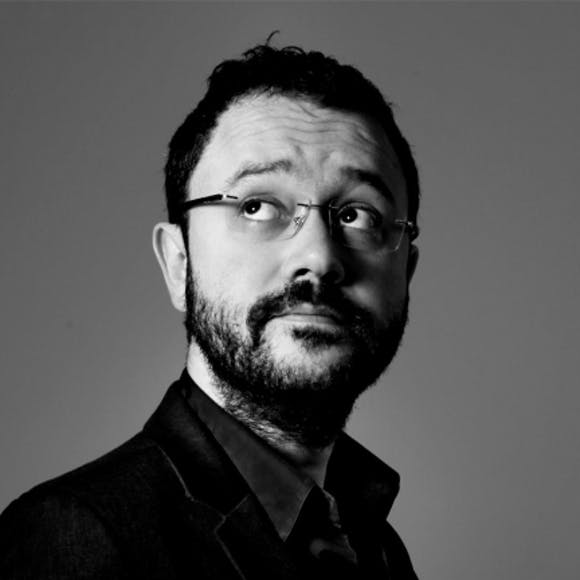 The Arab of the Future, which ends with the family’s move to Syria, was such a success that Sattouf has continued his story, with a total of five volumes so far. In the latest, he’s back in France as an awkward teenager, undergoing a new set of culture shocks as he adapts to the strangeness of French society.

All five BDs have been huge best sellers, translated into more than a dozen languages. I highly recommend them in English, or even in French—BDs are great for French learners, with not a lot of text, plus plenty of pictures to help you follow the story. These are not stories for kids, but would be appropriate for those in their mid-teens and up.

Sattouf has written other excellent BDs, and even won a César award (the French Oscar) forms  film directing debut with Les Beaux Gosses ( The French Kissers). All of his works are terrific, but if you want a heartwarming, funny, sometimes shocking glimpse into some very different societies—including France’s!—there’s nothing like his masterwork, The Arab of the Future. 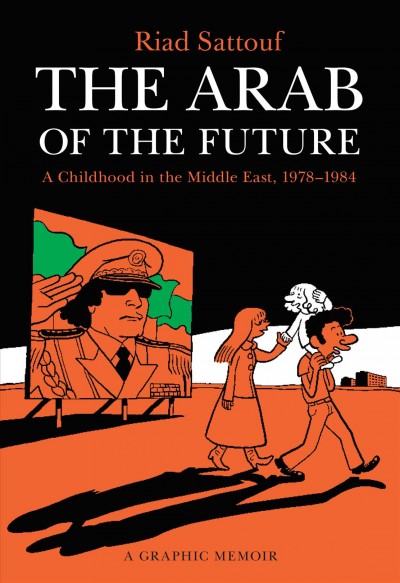 For those who’d like to know more, here’s a short interview to read with Sattouf and one to watch: