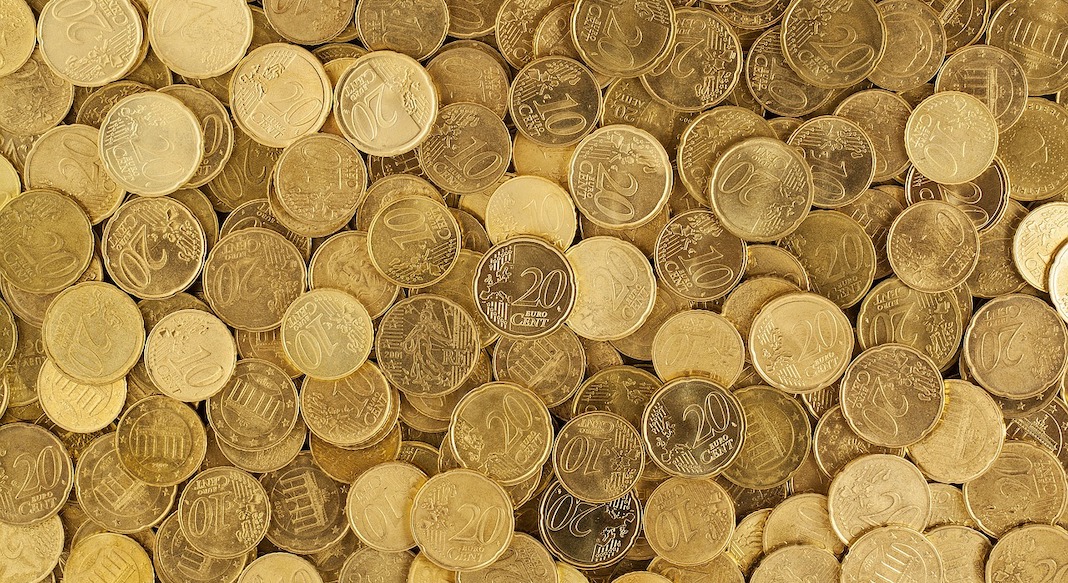 What’s the Deal With Tipping in France?

To tip or not to tip? In America, there is no question. In France…it’s complicated.

You’re sitting in a Parisian restaurant, having finished your duck confit and Bordeaux, and you’ve finally managed to get the waiter’s attention, and now you’re looking at the check, completely unsure. What is TVA? What does service compris mean? How much are you supposed to tip? Your waiter is outside smoking a cigarette. It doesn’t look like he’ll be of much help.

In the US, tipping is not optional. When you go to a restaurant, the waiter will typically be friendly and attentive, constantly refilling your water and checking in on you with a smile. At the end of your meal, you pay for the food, the tax, and add between 15% and 20% as a tip for friendly service.

In France, things work a little differently. Unlike the US, tipping is not required in any restaurant because tax and tip are included in the price of the menu items. So when you see the price of your meal, that’s exactly what you’re paying- food, tax, service, everything. At the bottom of your receipt, sometimes you will see a line item marked TVA, which stands for Taxe sur la Valeur Ajoutée or Value Added Tax. This is a general consumption tax, and reflects how much of your bill goes toward that tax. Many receipts will also say “service compris” which means “service included,” though legally service is included in all restaurant bills, whether they indicate it or not.

When having a coffee at a café, it’s normal to leave a couple of centimes behind to round up the bill. After a meal, you might leave behind a few euros, also know as a “pourboire” (to buy the waiter a drink), though it is not mandatory. And while leaving a tip on a credit card is customary in the US, it is not in France. Gratuity is cash only.

At first, this might seem unsettling for Americans who are used to receiving – and paying for – attentive service. While on study abroad in Paris I was unable to leave a restaurant without giving at least 15% tip, until French friends warned me this was the  mark of a tourist.

Why don’t we tip the same way in France as we do in America then? In France, waiters are paid a living wage. That means that they don’t depend on tips to supplement their salary, like waiters do in the US. This also accounts for the difference in waitstaff’s attitude- American waiters are extra attentive and sometimes excessively friendly compared to French waiters because they are trying to earn as much tip money as possible.

So don’t worry, if your waiter isn’t as bubbly as you’re used to, they aren’t fulfilling the stereotype of the snobby frenchmen, they’re just doing their job without having to worry about how much cash they’re going home with that night. 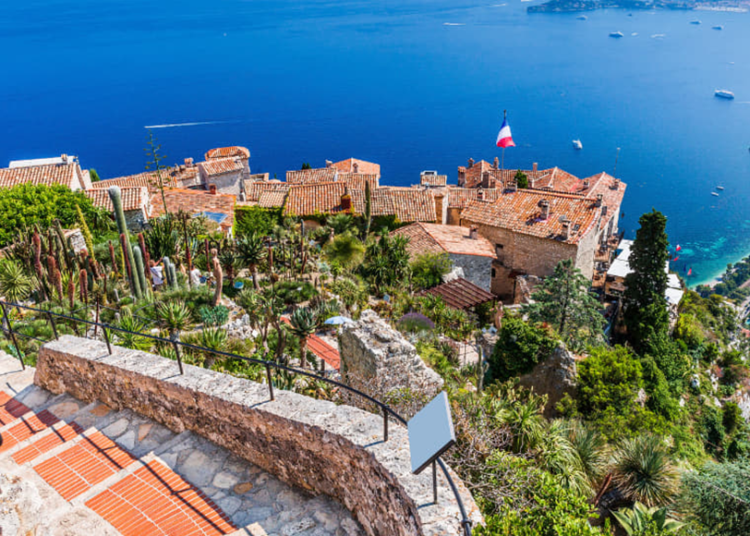