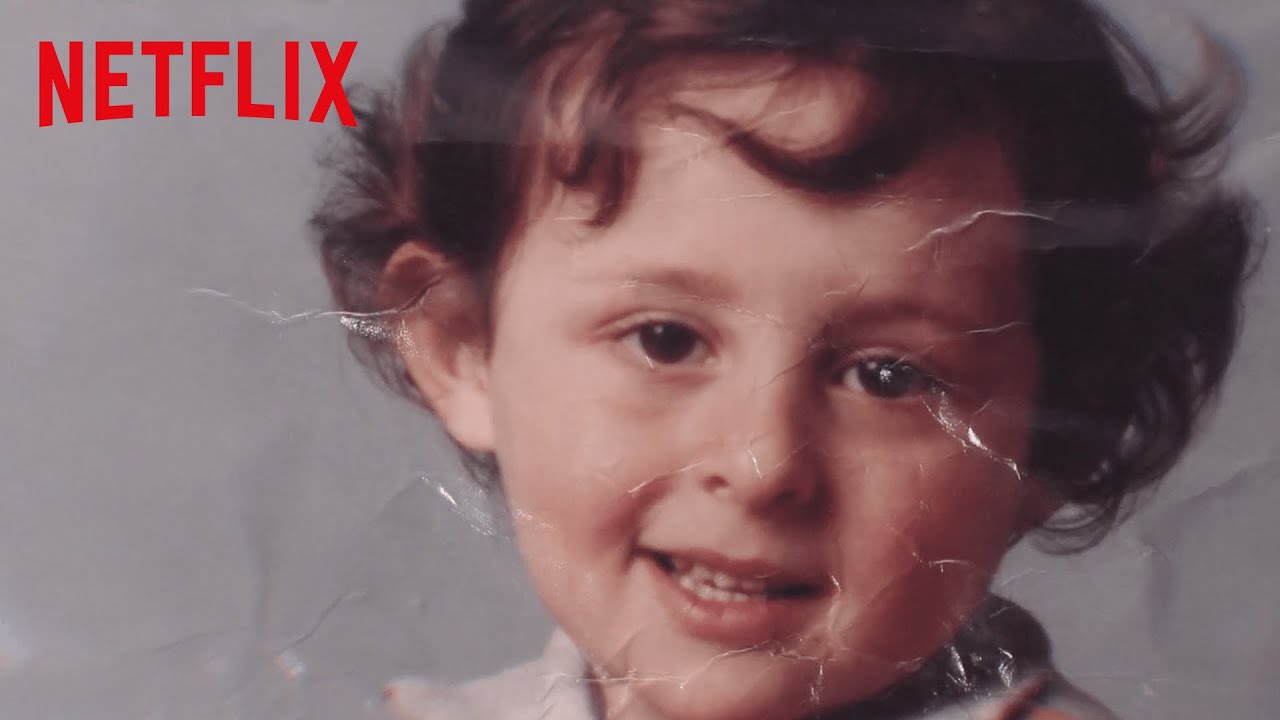 It is perhaps the most famous French news story and it’s about to be broadcast on Netflix. Announced more than a year ago, a documentary retracing the mysterious unsolved murder of a young French boy named Grégory (known as l’affaire Grégory) is coming to the streaming platform on November 20. In total, five one-hour episodes will trace the unsolved case. The series is produced by Élodie Polo Ackermann (Lagardère Studios) and directed by Gilles Marchand. The site indicates that journalist Patricia Tourancheau also participated in the project. There’s no way it won’t be a success.

A first French-language trailer of the documentary soberly entitled “Grégory” (or “Who Killed Little Gregory?” in English) was published this Monday, November 11 by Netflix. One minute and forty-two seconds of alternating archive images, press clippings and interviews with experts. The news of the pending Netflix show on the Gregory case inspired other television stations. In December 2018, France 3 broadcast a documentary series on this incident called “La Malédiction de la Vologne.” “To tell the Gregory affair, we focused the story on the essential: the crime, the valley, the family,” explained the director to France 3.

On October 16, 1984, the body of Grégory Villemin, 4 years old, was discovered, feet and fists bound, in the waters of the Vologne in Vosges, France. The case had (and still has) all the elements of a gripping story. For years, the Villemin family had been receiving mysterious phone calls and letters from a man, later known as “Le corbeau,” threatening violence against the family. An anonymous caller informed the Villemins that their son had been taken. Family members were accused — an uncle, the mother — and after years of quiet, more family members were arrested and accused in 2017. The little boy, whose face was disseminated through newspapers and TV reports all across the country, was adorable.

Over the past thirty-four years, the case has undergone many developments. The Paris Court of Appeals will soon examine the procedural problems related to the indictment of Murielle Bolle, a minor at the time of the events. Bolle, then fifteen years old, accused her brother-in-law Bernard Laroche of kidnapping the little boy in her presence when she was taken into police custody in early November 1984. She then retracted her statement claiming she was coerced by the police to make the accusation.

Since then, Bolle has consistently claimed the innocence of Laroche, shot dead by Jean-Marie Villemin, Gregory’s father and a cousin of Laroche, in 1985. Even today, the change in her story remains at the heart of the investigation. In November, the Constitutional Council granted her a major victory by censoring several provisions of the 1945 Ordinance on “Delinquent Childhood,” which then governed the judicial treatment of minors, as it was written. The Council determined that the detention of the adolescent girl was carried out in unconstitutional conditions, as the law did not provide, for example, for the presence of a lawyer or notification of the right to remain silent.