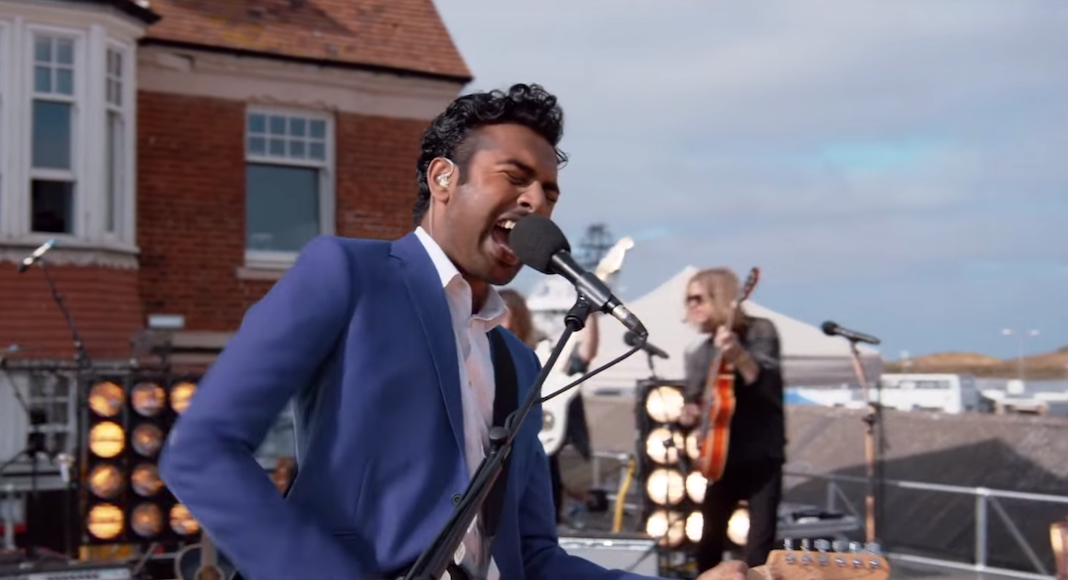 Is ‘Yesterday’ Plagiarized from a French Graphic Novel?

One day in February 2019, David Blot, host at Radio Nova, fell off his chair when he discovered the trailer for the next film by British director Danny Boyle. The film is called “Yesterday.” And the script, written by Richard Curtis (“Four weddings and a Funeral,” “Love Actually”), tells the story of an unknown singer, Jack, who experiences strangely positive aftereffects from a power outage: after this global short-circuit, no one on Earth has the slightest memory of the Beatles. Except Jack, who re-appropriates their songs and achieves the same level of success as the original foursome.

Blot is the author of a graphic novel, released in 2011, one that sold nearly 5,000 copies. What’s it called? “Yesterday.” The story? It’s about John Duval who, after going back in time, finds himself stuck in the 1960s; since the Beatles do not yet exist, John takes over the repertoire of the group that only he knows about…  achieves the same level of success as the original foursome. In Boyle’s film, Jack’s girlfriend is named Ellie. In Blot’s graphic novel, John’s girlfriend’s name is… Eli. “I couldn’t believe it,” says Blot. “And I was not in fact the first to discover this situation because, six months earlier, a journalist from ‘Première’ magazine had already denounced all these similarities.”

The mirroring between the two works is, when you think about it, quite confounding. Is the film, a story about co-opting, itself based on a scenario whose concept has been stolen? A few days before the release of “Yesterday” in France (July 3), several American media — Variety, Indiewire — and French media — Libération, Les Matins de France Culture — are asking themselves the question, but Blot, cautious, has simply put online, without comment, the entirety of his graphic novel, which is no longer available in stores. “When the graphic novel came out, two production companies approached me. A French woman I have every confidence in. And a Dutch girl for a series project, but with them, everything was going too fast, so I ultimately refused,” he says. Blot hasn’t been talking about plagiarism.

“For plagiarism, what counts is the judge’s general impression,” explains law professor Pierre-Yves Gautier, author of Literary and Artistic Property (PUF). “He compares the two works, determines whether one has taken from the other and establish that it is not a coincidence. Since the ‘Gone With the Wind’ case, a method has been put in place. We list the similarities, we list the differences and, if the former are more numerous and characteristic than the latter, then there is plagiarism.” “The Gone With the Wind” case pitted the heirs of Margaret Mitchell, author of the novel “Gone with the Wind,” against the writer Régine Deforges and her publisher Jean Pierre Ramsay in the late 1980s, who were accused of plagiarizing the American novel in Deforges’s three volumes of “La Bicyclette bleue”. After seven years of legal proceedings, Mitchell’s heirs gave up. Blot, for his part, just says that he “doesn’t really want to go see the film.”