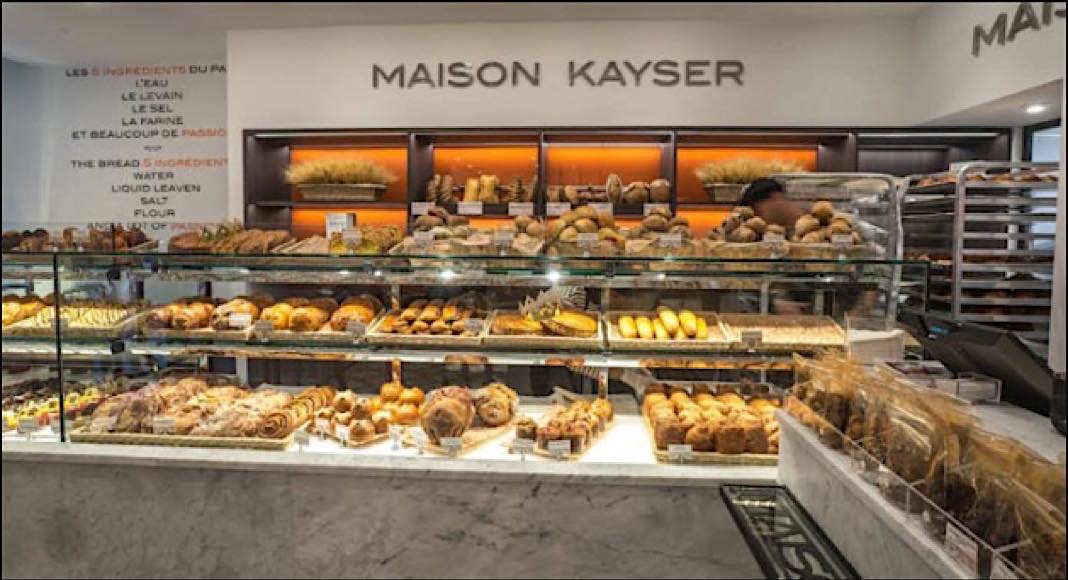 In New York, Maison Kayser is about to become… Le Pain Quotidien

An ironic outcome… Maison Kayser’s French bakeries will be transformed into Le Pain Quotidien, its main competitor in New York. Last week, the Aurify Brands group announced that it had finalized the takeover of Maison Kayser USA and its 16 bakeries, mainly in New York, which had fallen under Chapter 11 bankruptcy protection last September. It plans to convert at least 10 of them under the brand name Le Pain Quotidien. “We have great faith in New York City and are delighted to add these strong addresses in this key market to our Le Pain Quotidien portfolio,” said Aurify Brands co-CEO John Rigos.

Maison Kayser USA, like many restaurants in New York City, suffered greatly from the closure of businesses during the pandemic, and chose not to reopen its terraces over the summer. The group, founded in 1996 by Eric Kayser, then sought to turn its back and tighten its costs, notably by negotiating rent reductions, and even early termination of leases, with its landlords. As French Morning had reported, Kayser was still hoping to reopen his outlets in September, but the coronavirus crisis only worsened. “The hurdles to the indefinite timeline for the full reopening of the New York dining hall proved too great to overcome,” said Maison Kayser USA CEO Jose Alcalay at the time. On September 10, the company declared bankruptcy, signaling the beginning of a sales process.

Aurify Brands, which operates the burger chains Five Guys and Melt Shop, as well as the vegetarian restaurant The Little Beet, and the chicken restaurant Fields Good Chicken, is the new owner of Le Pain Quotidien. The Belgian group, which owned 98 restaurants, did not resist the pandemic for long: it declared bankruptcy on May 28th and was bought by the American group at the end of June. By combining these addresses with those of Maison Kayser, Aurify Brands has indicated that it will open or reopen 60 points of sale in New York, but also in California, Connecticut, Florida, Maryland, Virginia and Washington DC. He also said that as soon as the Covid-19 restrictions are lifted, these restaurants could create at least 1,200 jobs.

This is the final stop for Maison Kayser USA, which was created in 2012 in New York and quickly opened about 20 stores, mainly in Manhattan, before having to close a few. Created by two French entrepreneurs, the American company, which held the Kayser franchise for the United States, was financed in particular by the investment fund of Charles Heilbronn, of the family shareholders of Chanel. Kayser’s bakeries became a must for French expatriates, but also for New Yorkers and tourists, who came looking for a crispy baguette, a flaky croissant, or a fluffy financier.