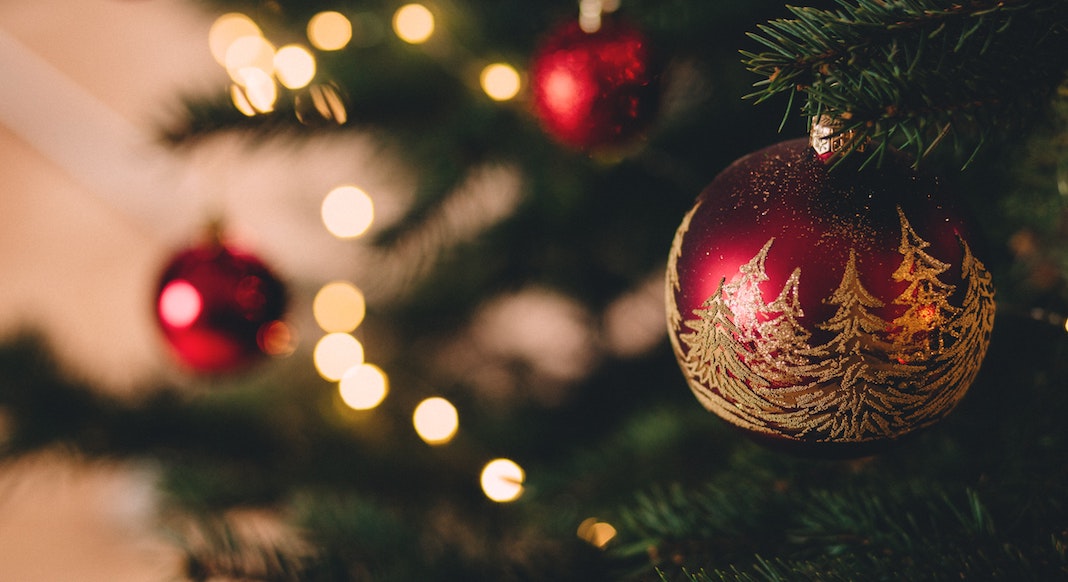 How the French Celebrate Christmas

The French—they’re just like us. Except at Christmas time, it’s as if they’re an alternate universe version of the United States, doing things just a wee bit off from how we do them. Here are the strangest holiday deviations from our American norm.

1. Good luck finding an elf on a shelf. Forget reindeer, and forget any kind of elf—the French just aren’t that into them. Perhaps it’s the Gallic spirit that led to the revolution and they just don’t like the idea of a rich white dude with a limitless supply of free labor and beasts of burden, a sort of Marquis de Santa.

2. Christmas morning is for the weak. Get the kids into bed early with tales of Santa passing them over if they’re still awake, then break out the champagne because Christmas Eve is when it all happens in France. While Americans are being bounced out of bed by bright-eyed kids, grabbing coffee, and waiting patiently for the early afternoon pass-out, the French are just about making their way out of bed, six hours into our rotational future and most likely hungover as hell.

3. Le Réveillon. “The Wakening” is another reason why no one’s awake come Christmas morning. Families stay up to attend Midnight Mass—La Messe de Minuit, you understand, sans enfants—and return home for a festive meal that tends to include dishes like foie gras, escargots, and turkey. It’s amazing the French wake up at all on Christmas day.

4. Red and green, meet your silvery, golden doom. Forget the ROYGBIV-approved holiday colors of the United States, France keeps it classic with a lot of gold, and just enough silver to keep calling money l’argent. The color we reserve for tinsel and those ornaments you buy last minute at Duane Reade, the French give a place of honor, probably rightfully, during the holiday season. Noted folk singing snowman Burl Ives would approve.

5, Santa, feed thyself. You’ll find food and drink left out in French homes, but it’s for the Virgin Mary, Joseph, and the baby Jesus. You know, just in case they happen to be wandering past on Christmas Eve, still somehow looking for lodging two millennia down the road. (It can be hard to find an apartment in Paris.)

The Food Network goes for verisimilitude.

6. Candy canes, schmandy canes. It’s all about the bûche de Noël for the French.

7. Yuletide logs. The French will actually burn a yule log, you filthy apostates, although mostly in the south.

8. Way into a manger. Americans love their nativity scenes, for sure, but we tend to let churches do the heavy lifting on those biblical dioramas. The French, however, are ambitious enough to set up mangers in their houses, complete with a parade of townfolk represented: the butcher, the baker, presumably the candlestick-maker, the mayor, etc. Americans generally max out at the Holy Family, the Three Wise Men, and whatever livestock hasn’t been lost during previous Christmases. And in some areas of France, they even used real babies in their nativity scenes during Midnight Mass!

9. Shoes, not stockings. French children put shoes by the fireplace hoping to receive a gift from Le Petit Jésus, which can’t be good for France’s stocking industry. For a while, children left carrots and the like for Père Noël’s donkey, of all things.

10. Father Christmas, Father Whips-Us. St. Nick, that jolly old elf, has an alter-eg0 in some areas in the north and east of France: Père Fouettard. “Father Whipper” or “Slapping Santa” would visit the bad kids and either whip or spank them in retribution for being naughty. He’s the analogue of the Dutch’s Black Peter, compatriot of Sinterklaas, who likes to toss bad kids in a burlap sack and abscond to Spain with them, and relative of Germany’s Krampus. Both appear with dark skin, although in France, it’s because, in one origin story, Père Fouettard died while being burned in effigy. We’ll take the coal over the spanking, if you don’t mind.

11, Non, Virginie, il n’y a pas “Santa Claus.” Maybe it’s because Sinterklaas hangs out with a reputed kidnapper. Maybe they just don’t want to let a fat man with a labor camp of elves slink around their house in the dead of night. Either way, there is no Santa Claus in France—he’s simply Père Noël, or Father Christmas. In 1951, some church officials in Dijon burned Santa in effigy since the American tradition was starting to permeate French culture. At least that gives Père Fouettard a friend to commiserate with.

12. But he’ll answer your letters. In 1962, France decreed that every letter sent to Santa must be responded to with a postcard. France’s postal service, by the way, receives the most letters addressed to Kris Kringle, with a suspiciously large number coming from Russia.