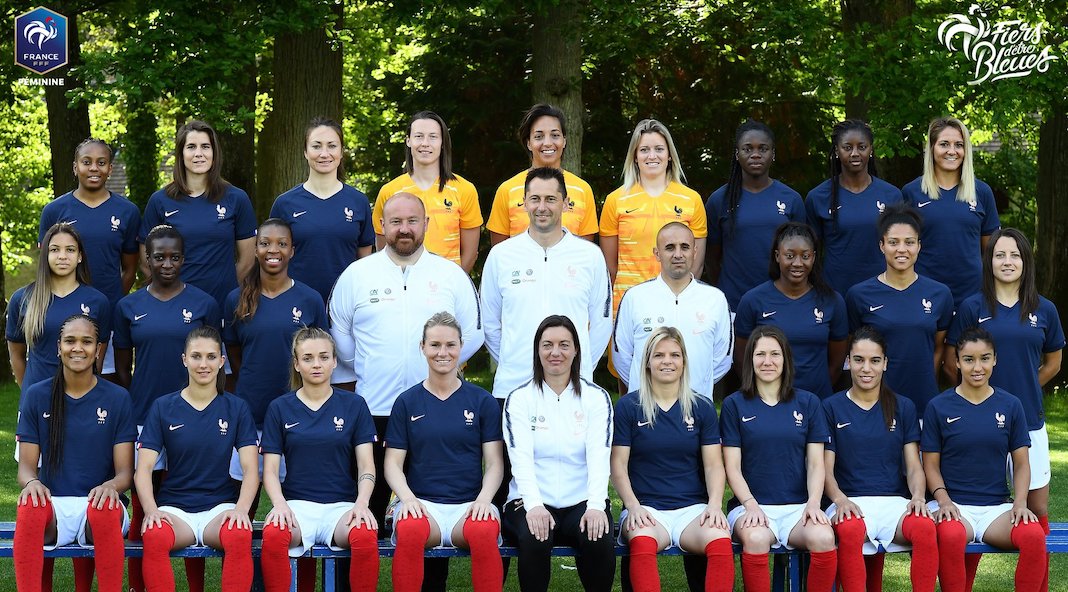 For the first time in France, the coach of Les Bleues, France’s national women’s soccer team, had the privilege of announcing, live on television in primetime, the list of 23 players who will play in the Women’s World Cup in France this summer. Until this year, the fanfare around the announcement of the 23 was reserved for the selection of the men’s team. Five weeks before the start of the competition, Corinne Diacre, a former French international player, who has had the job since 2017, made her choice.

Though the main structure of the team could be assumed, some uncertainties remained before the announcement in early May. Here’s the full list:

Katoto, the female Mbappé, is absent

The main unknown on this list was Marie-Antoinette Katoto. The 20-year-old PSG striker, who is the top scorer in the French league (22 goals), is widely acclaimed for her superb performances. But she wasn’t been able to fully convince the coach of Les Bleues, who had already once decided not to select her in March for the friendly matches against Japan and Denmark.

France, the favorite of its group

By organizing the World Cup on its soil, the French team — ranked 4th best in the world by FIFA — hopes to succeed in two ways: to win on the field, and also to give a new impetus to a rapidly expanding women’s soccer market. From June 7 to July 7, France will host the 52 matches of the competition and intends to make this event a real popular success.

Host country of this FIFA Women’s World Cup for the first time in its history, France will benefit from a relatively easy group. Les Bleues will meet South Korea (June 7, Paris), Norway (June 12, Nice) and Nigeria (June 17, Rennes). In this competition, 24 nations are divided into 6 pools of 4 teams. The top two of each pool and the top four third-place teams will qualify for the Round of 16. Les Bleues hope to continue their journey and reach the final of the World Cup, scheduled to take place in Lyon on July 7, 2019. Let’s hope that like the Bleus, the Bleues bring the cup home.