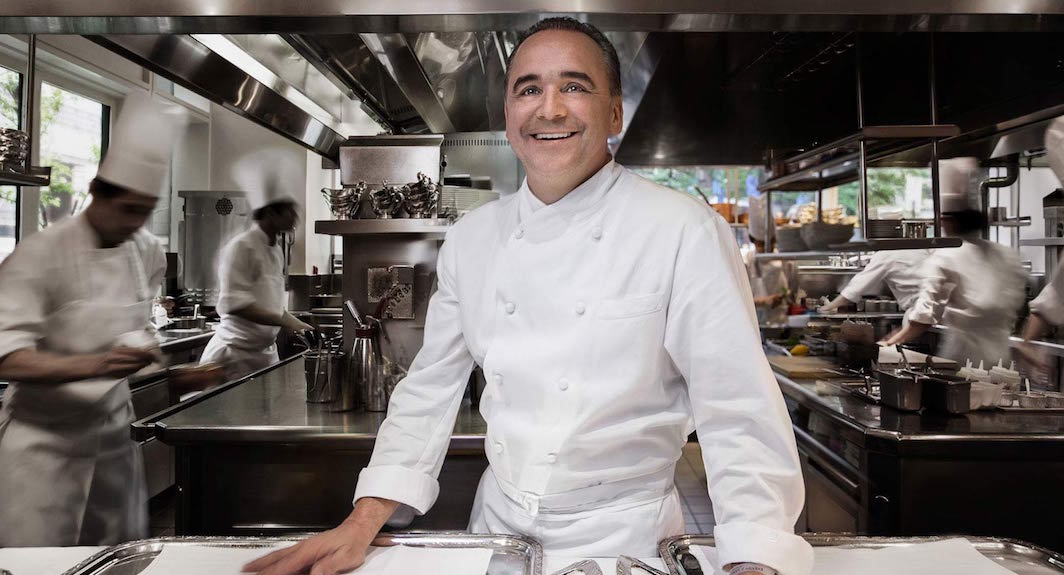 Guide Michelin New York 2018: and the Stars Go to…

Jean-Georges downgraded, and Japanese cuisine arrived in full force: the results of the 2018 Michelin Guide New York City were released this week.

The eponymous restaurant of Franco-American chef Jean-Georges Vongerichten leaves the elite club of three-star achievers, a step down after ten years in this category of addresses that are “worth a trip.”

Eleven restaurants won two stars. In addition to Jean-Georges, you’ll find Frenchman Daniel (Daniel Boulud), Blanca in Brooklyn, and Sushi Ginza Onodera. The only Japanese two-star restaurant in the United States, it only had one star last year.

Six new restaurants are now listed with the one-star ranking, including four Japanese and Korean restaurants: Bar Uchū, Satsuki, Sushi Amane, and Cote. The other two are The Clocktower (from British chef Jason Atherton and American Stephen Starr) and Rouge Tomate. A great success for the latter, who reopened his doors in Chelsea after leaving his legendary location on 60th Street in 2014.

L’Appart, the restaurant of French chef Nicolas Abello in Le District, and Gabriel Kreuther, kept their star. In total, 56 restaurants in New York have a star (of a total of 127 restaurants in the United States). The 2018 edition of the Michelin Guide New York City will go on sale on November 3.

One star: “High quality cooking, worth a stop!”