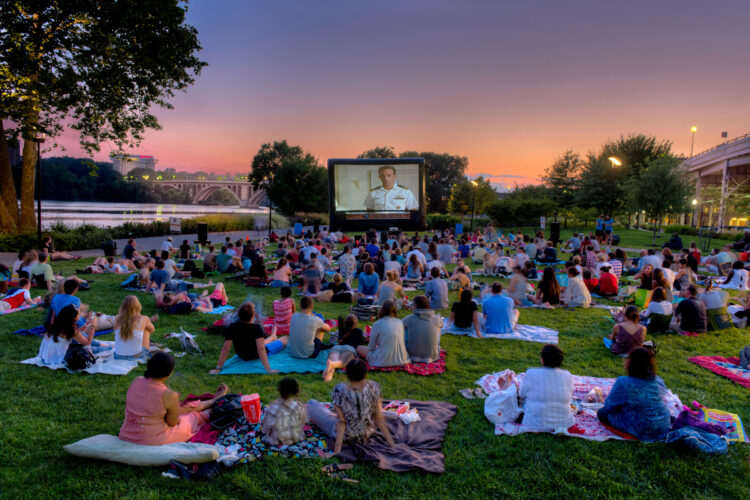 Even as the sun’s rays continue to beat boldly upon us, we can’t help but sense—and dread?—the end of summer. With fall nipping at our flip-flops, it’s time to grab heaping fists full of everything the season offers—beach trips, outdoor concerts, jumps into a lake, road trips, bike rides, scoops of ice cream. Among other pleasures, late summer is brimming with opportunities to watch French movies both indoors and al fresco. Saisissez-les!

Films on the Green

On September 8, The Velvet Queen (2021) by Marie Amiguet and Vincent Munier (1h32) will screen at Columbia University. Based on the novel La Panthère des neiges by Sylvain Tesson, this stunning doc follows award-winning nature photographer Vincent Munier into the Tibetan highlands with writer Sylvain Tesson in search of the elusive snow leopard.

On September 9, Dominique Monféry’s animated film Eleanor’s Secret (2009) will screen at  McGolrick Park in Brooklyn. Based on the story (and picture book) by Anik Leray, the film enters the world of young Nat and his magical library, gifted to him by aunt Eleanor, where book characters come to life. The film is dubbed in English.

Other Villa Albertine events in cities across the U.S.

The cultural institution hosts artistic events, cinematic and beyond, in a wide range of American towns. There might be something fun, fascinating—and French—in your own backyard! 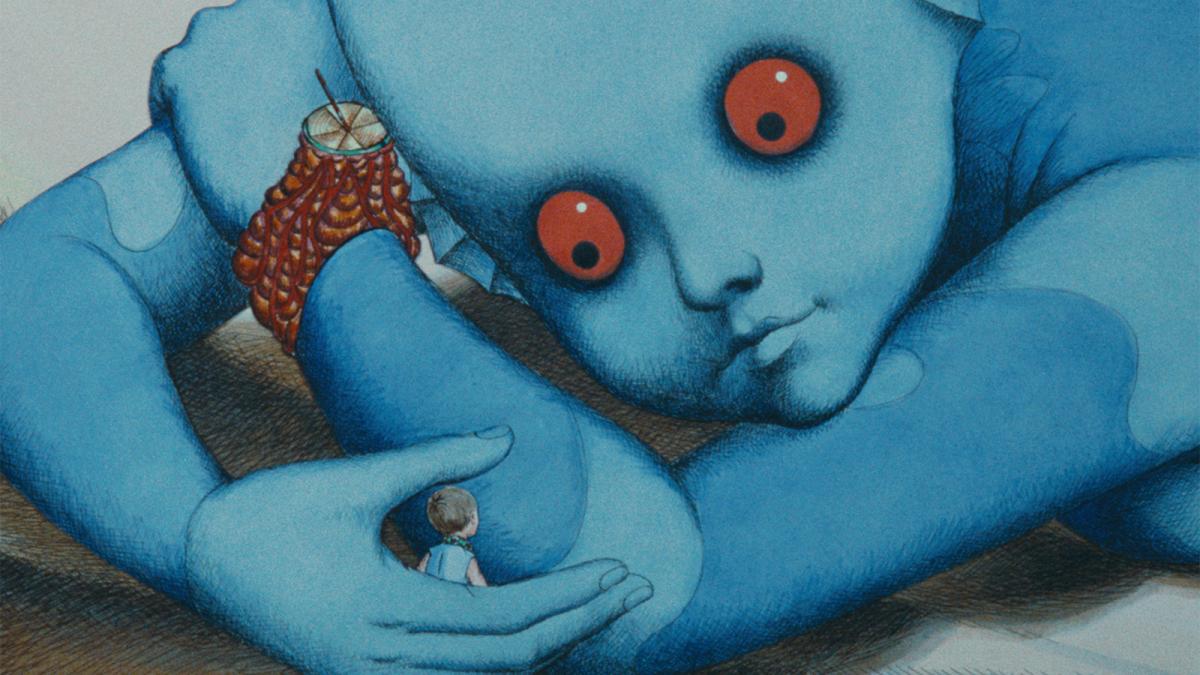 René Laloux’s classic animated sci-fi marvel Fantastic Planet (1972) will also be screening alongside and Olivier Assayas’ Irma Vep (1996).  Irma Vep has received much recent attention, due to the filmmaker’s remake now making a splash on HBO. In honor of St. Louis’ own Josephine Baker, the fest will present her silent film debut, Siren of the Tropics with an original score and live accompaniment by the Rats & People Motion Picture Orchestra. 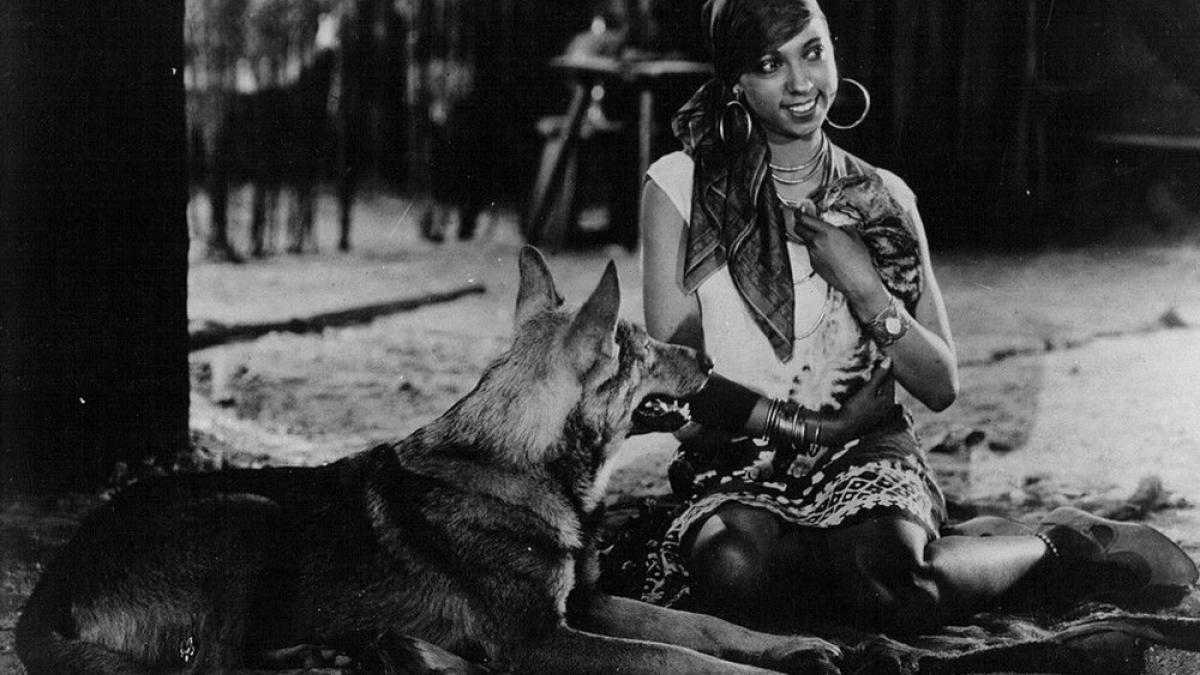 Boston French Film Festival at the Museum of Fine Arts 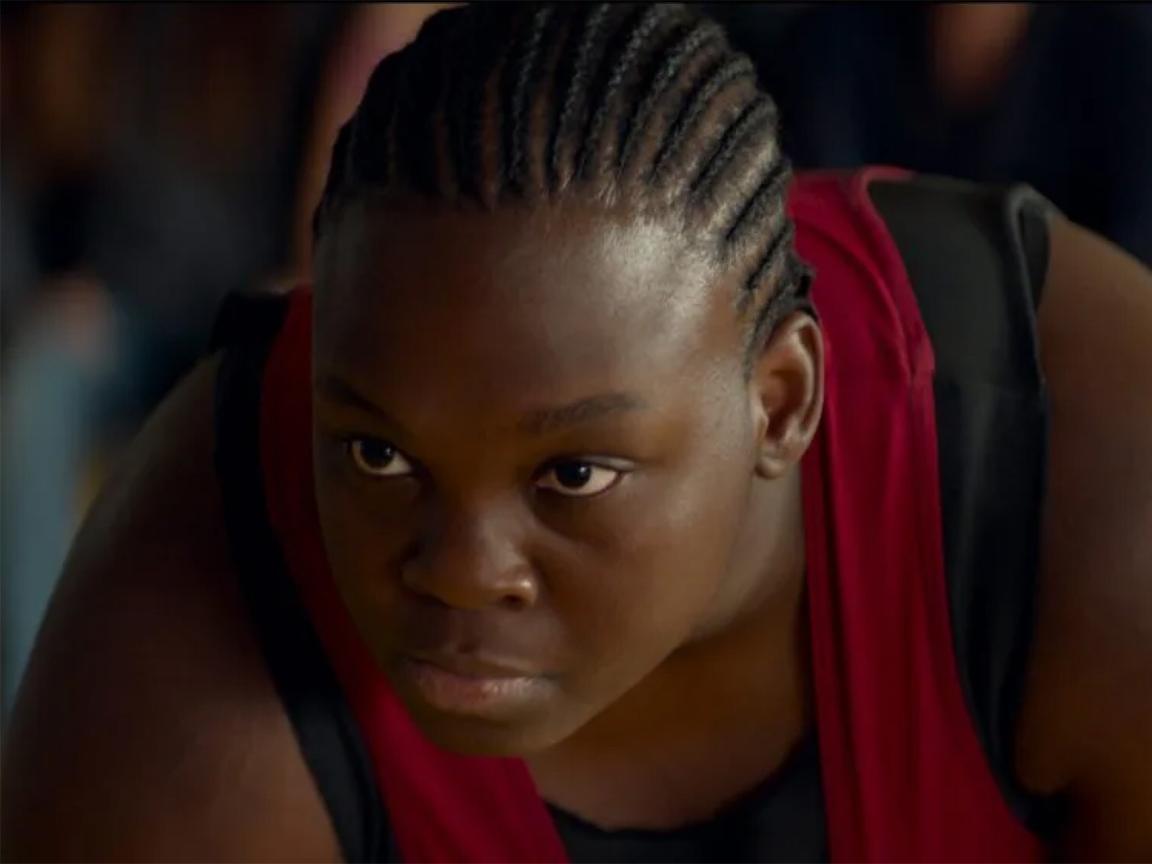 For the first time since 2019, the MFA brings back its showcase of French cinema from the past year—plus one cherished classic—running from August 18-21.

The festival opens with Eric Gravel’s Full Time, starring Laure Calamy, the César Award-winning star of Call My Agent and My Donkey, My Lover & I, as a single mom racing to make it to a job interview that could change her life.

The closing night film is celebrated actor-turned-director Mathieu Amalric’s drama Hold Me Tight, starring the brilliant Vicky Krieps of Phantom Thread and Bergman Island as a wife and mother who abandons her family. Other standouts include Xavier Giannoli’s historical drama based on the acclaimed Balzac novel, Lost Illusions, winner of the César for Best Film; Constance Meyer’s Robust, which stars Gérard Dépardieu as a grumpy movie star who bonds with his body guard; and a 25th-anniversary screening of My Life in Pink (presented by MFA Film and Wicked Queer), about a six-year-old trans girl and her family’s struggle to accept her identity. 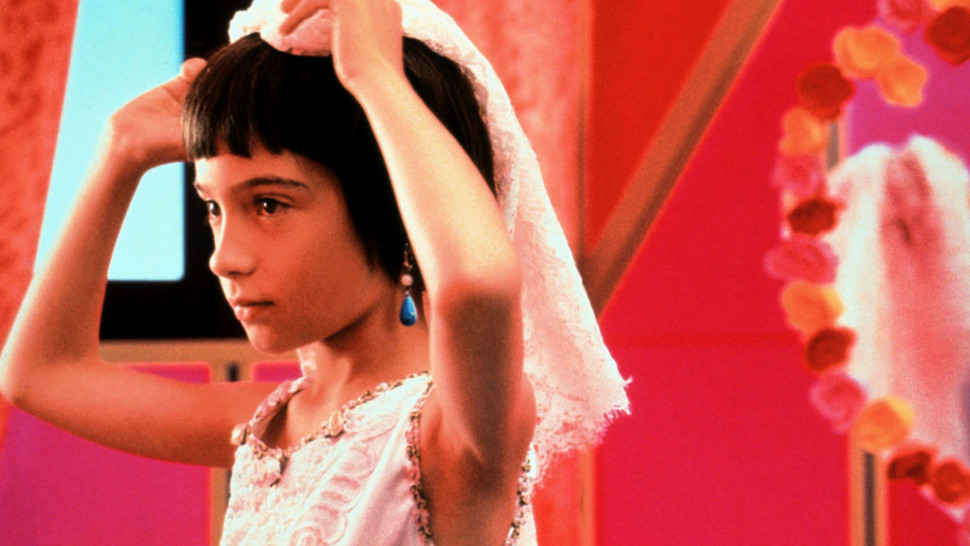 Andrea Meyer has written creative treatments for commercial directors, a sex & the movies column for IFC, and a horror screenplay for MGM. Her first novel, Room for Love (St. Martin’s Press) is a romantic comedy based on an article she wrote for the New York Post, for which she pretended to look for a roommate as a ploy to meet men. A long-time film and entertainment journalist and former indieWIRE editor, Andrea has interviewed more actors and directors than she can remember. Her articles and essays have appeared in such publications as Elle, Glamour, Variety, Time Out NY, and the Boston Globe.g