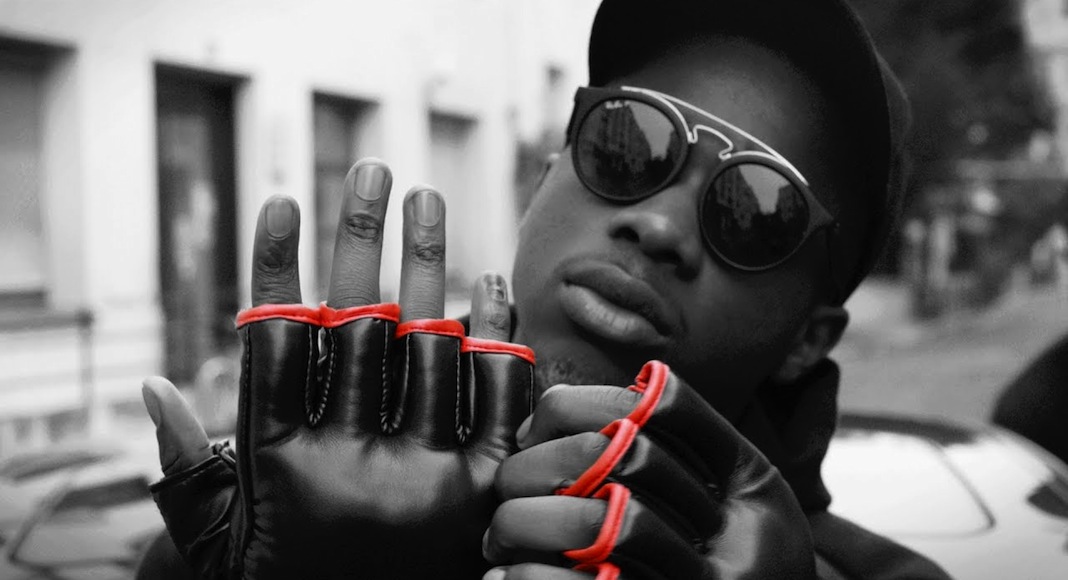 French Rapper MHD Tours the US this September

At only 22-years-old, MHD has invented his own genre of music (Afro Trap), gone 2x platinum on his 2016 debut album, and played at the largest music festival in France. He’ll soon add one more thing to his impressive list of accomplishments: touring the US.

In September, he brings his Afro Trap universe this side of the Atlantic, into concert halls in Boston, New York, Washington DC, Los Angeles, San Francisco.

Since 2015, Mohammed Sylla (alias MHD) has been riding a wave of success. His hit “La Puissance” (or Afro Trap Part.7) has accumulated over 100 million views on YouTube, and “A Kele Nta” has over 60 million hits and rising. His most recent mid-June release “Bravo” has been rising on music charts since its debut. The young artist takes his inspiration from his Guinean and Senegalese heritage.

France is the second largest hip-hop market and one of the largest rap markets in the world, yet most Americans are unfamiliar with French purveyors of hip-hop and rap (beyond M.C. Solaar and Stromae, the latter of whom is, in fact, Belgian). Consider MHD your first taste of the French rap scene (ahem, Afro Trap scene) . Once your hear MHD’s laid back African melodies interlaced with thumping bass, you might never return to American rap.