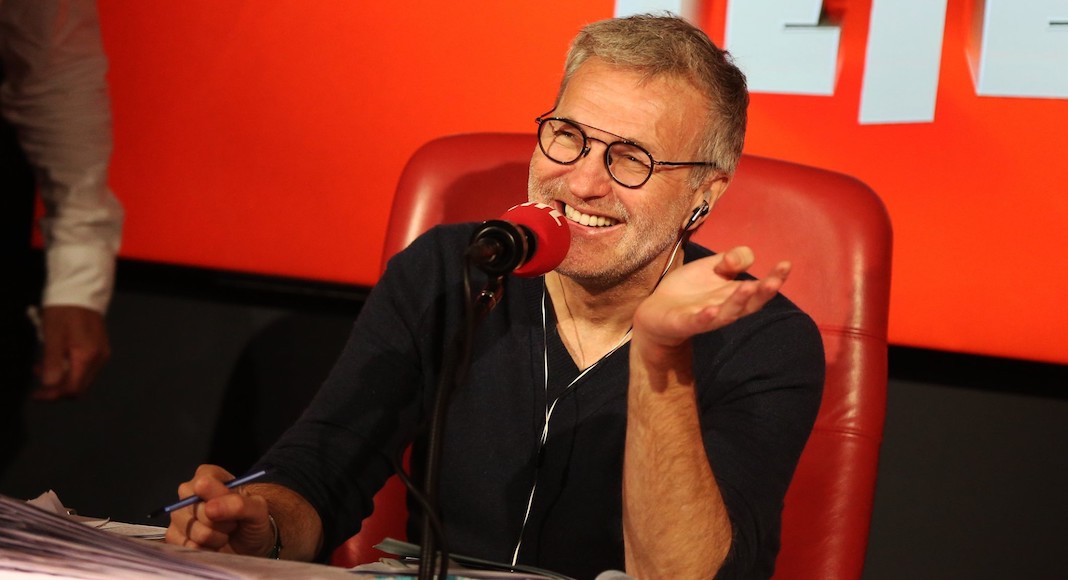 When asked about the virtues of parsley, Ruquier referred to the famous Roberta’s pizzeria in East Williamsburg. Quoting an article published in Telerama explaining that Roberta’s has “a whole parsley dessert, a bright green cake with parsley as the main ingredient,” the host derisively describes his experience in Brooklyn. “It’s a coincidence but I went there this summer to Roberta’s. I’ve been going to New York for several years, and every time in all the magazines, we’ve been told that we have to go to Brooklyn, that it’s the trendy thing. Every year I go there, I ask the taxi to drop me off in Brooklyn, but I never find anything. NOTHING, I mean really NOTHING.”

The host, feeling that he was beginning to entertain his fellow commentators, continued. “So I take a Uber (from Manhattan), it takes me 45 minutes to get to Brooklyn to Roberta’s. There’ s a kind of factory with nothing around, and hipsters from Apple — bobos as we would say — who are there eating pizza.”

After his meal, Laurent Ruquier says he took the opportunity to visit the neighborhood. But according to him, “there is nothing around. It takes about an hour and a half to find another store, a shop, a museum or something interesting.” He concludes that “that’s Brooklyn,” before asking Ardisson for his opinion, who agrees — “I went there, I agree with you,” — and Olivier-Giesbert, for whom “that has always been the Brooklyn area. It’s being revived a little bit, but you have to go to Manhattan like everyone else, to Greenwich Village.”

With a description of Brooklyn so far from reality, one can wonder who the “bobos” really are in the story. Brooklyn, dear Laurent, is a “neighborhood” much larger than Paris with 2.5 million inhabitants. It is a crossroads of the world where you can speak all languages and taste all kinds of cuisine, including Polish cuisine in Greenpoint, Russian cuisine in Sheepshead Bay, or Jamaican specialities in Flatbush. Brooklyn also has 23 museums, including the famous Brooklyn Museum dedicated to art, the Brooklyn Historical Society, which tells the 400-year history of the borough, and the New York Transit Museum.

Brooklyn is also home to Bushwick and its world famous street art, Dumbo with its cobbled streets that will remind you of Paris and its art galleries on every corner, and of course Williamsburg with its dozens of artisanal shops, cafés and restaurants that give the area a village-like feel.

Mr. Ruquier, the next time you come to Brooklyn, go for a walk in Prospect Park, a gigantic park that looks like a rainforest and is Brooklyn’s green lung. If you like the beach, we recommend Coney Island and its four kilometers of sand beside the ocean.

As for Roberta’s, all Brooklynites know that this restaurant is an overrated tourist attraction. On the other hand, we would be happy to take you to one of the 30 bars and restaurants located within 500 meters of the place. Among them, you would probably enjoy the Brooklyn Cider House tasting room, Forrest Point‘s charming patio under the trees, the famous diner Tina’s, and the good pizza at Artichoke.

Cher Laurent, we hope you will read this article before planning your next trip to New York, and would be delighted to restore some truths to your listeners about this true Brooklyn that is so worth a visit.