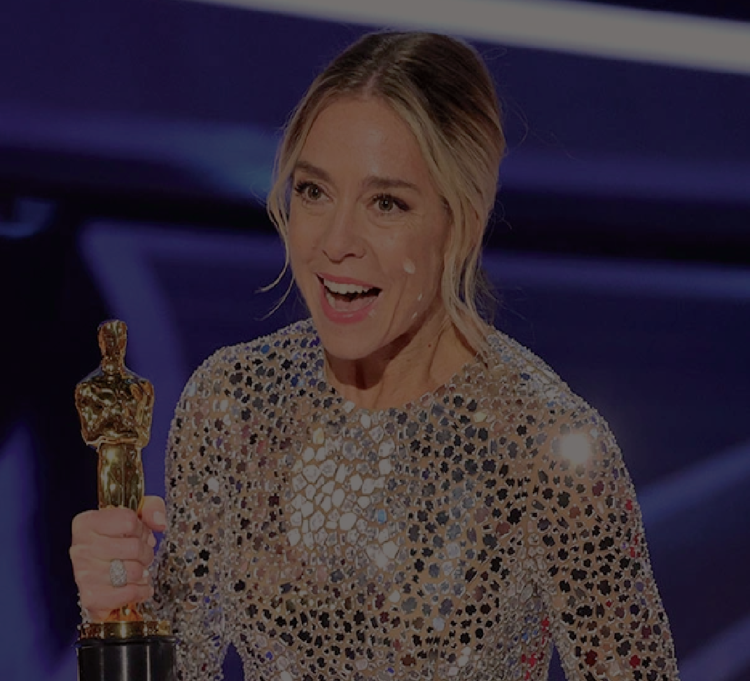 Will Smith’s slap heard ’round the world has dominated the post-Oscar conversation. And then his tear-filled acceptance speech that was more about rationalizing his unhinged behavior than winning an award. And then his subsequent apology last night that may or may not make things right.

But let’s avert our eyes from the Twitter chatter and focus on something delightful that also happened on Sunday night:

CODA, the French-produced tearjerker about a young woman from Gloucester, MA who has an enchanting voice and pulls away from her deaf family, WON BEST PICTURE!

Just weeks before the Academy Awards, most predictions were placing Jane Campion’s brilliant, shocking, meticulously-written, acted and directed The Power of the Dog in the top slot. But when CODA won the coveted SAG award for Outstanding Performance by a Cast in a Motion Picture, often a Best Picture indicator, plus the BAFTA award for Best Adapted Screenplay, the tide turned, and CODA became the favorite.

Many viewers and journalists bristled at the idea that a heartwarming coming-of-age story could best Campion’s artsier and more challenging film, which takes on toxic masculinity and the Western mythos of the American man. But others felt CODA was the movie for the moment. In a time of war, pandemic, and a country divided like rarely before, people are craving entertainment that uplifts, a film that triggers happy, rather than bitter, tears. (Campion won the Oscar for Best Directing.) 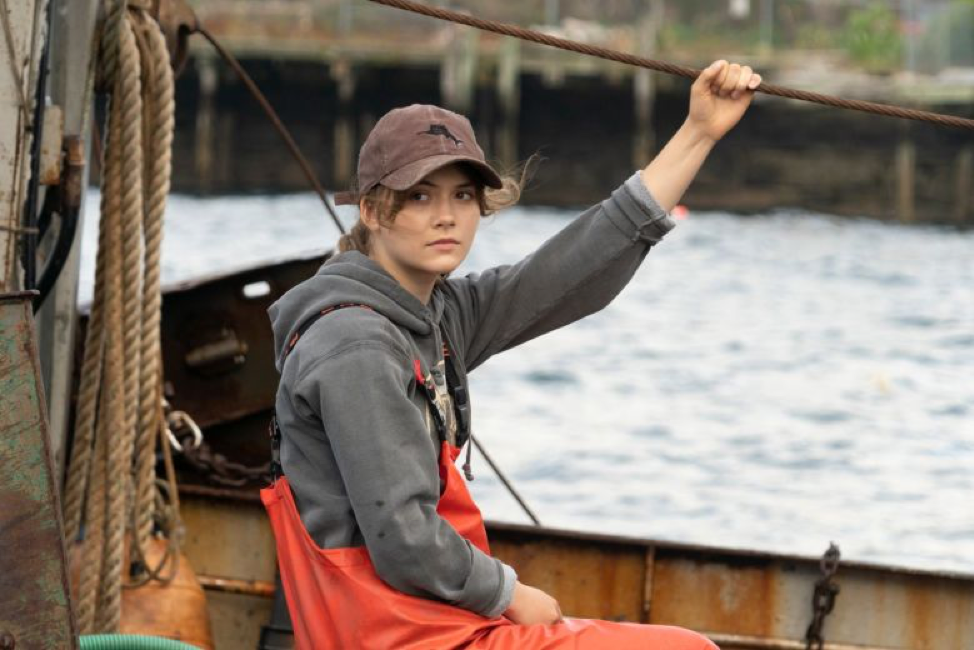 CODA is a remake of the 2014 French film, La Famille Bélier, a mega-hit that grossed $55 million in France and $86 million worldwide. The film was not released in the United States. Instead, two Bélier producers, Philippe Rousselet and Fabrice Gianfermi, teamed up with an American producer, Patrick Wachsberger, to produce the American film with Siân Heder directing and writing. A top priority for the team was hiring hearing-impaired actors to play all three deaf roles. In France, the were protests after the Bélier release because the cast included only one deaf actor, who played the son. Oscar-winning deaf actress Marlee Matlin was the first hired, followed by Daniel Durant and Troy Kotsur, whose hilarious and heartwarming performance went on to win him the Oscar for Best Supporting Actor.

CODA premiered at the Sundance Film Festival, where it swept the awards, winning four, including the Grand Jury prize, the Directing prize, the Audience Award and a Special Jury Prize for best ensemble. In a record-breaking deal, it sold to Apple for $25 million. Now this word-of-mouth French hit has won the highest honor in the movie industry: the Academy Award for Best Picture. After an evening of confusion, shock, and even unfortunate violence breaking out at the Oscars, we were left with a moment of pure joy: the sweetest, most winning –and French– movie of the year took the big prize.