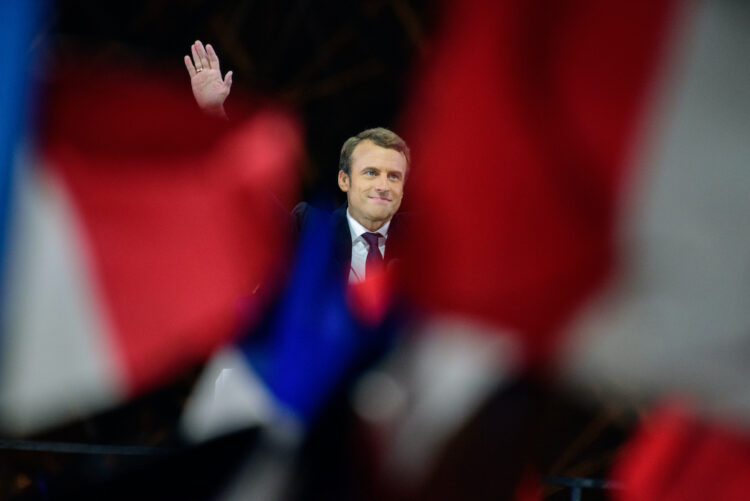 Emmanuel Macron beat Marine Le Pen in the French presidential election last night, and people all over the world breathed a sigh of relief.

European leaders were relieved because Le Pen wants France to exit the European Union. Ukrainian president Zelensky was relieved because Macron has been a key supporter of his embattled nation. And then there’s Le Pen’s buddy in the Kremlin, Vladimir Putin, who was crying in his borscht.

On a slightly thornier front, French Muslims were mostly relieved because they would have faced what could have been more dangerous discrimination under a President Le Pen–though, it must be acknowledged, many Muslims feel that Macron’s government has also stigmatized them as a group in response to the 2015 Charlie Hebdo and Bataclan terrorist attacks and, more recently, in 2020, the beheading of a schoolteacher by an Islamist radical.

How Did He Win?

Macron’s won convincingly, with nearly 59% of the votes. This is not as dominating as his smashing victory over Le Pen in 2017, when he received nearly two thirds of the vote, but much bigger than what the final polls had indicated—thanks to the front républicain. 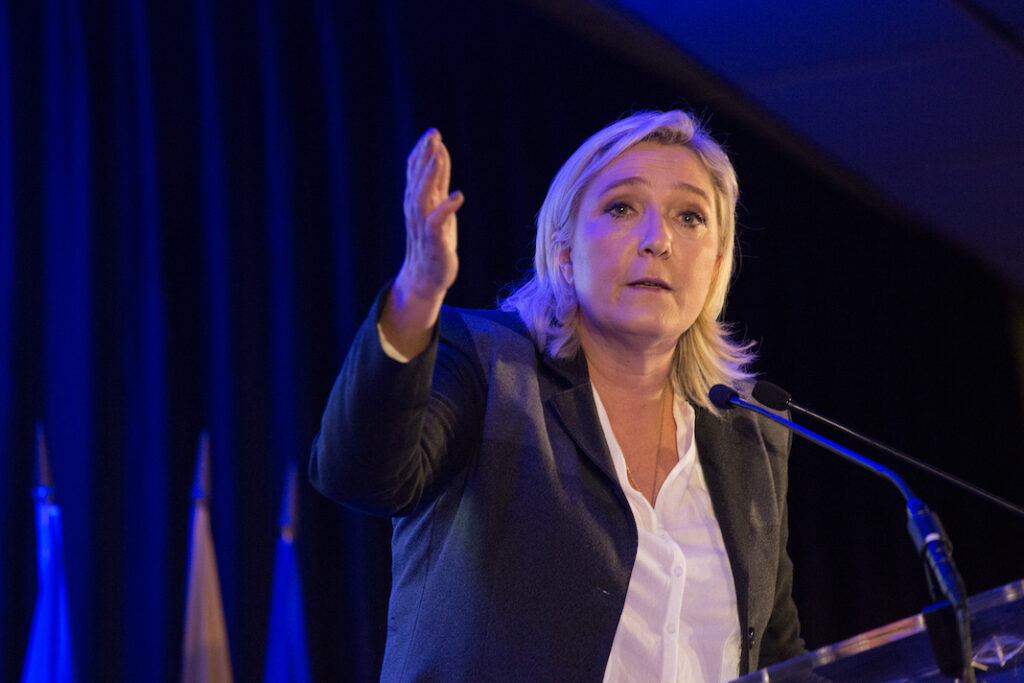 While Macron is not popular (the French never love their presidents), Le Pen is considered dangerous. Many people see her party as racist and authoritarian, and opposed to the values of the French republic–liberté, égalité et fraternité. So, whenever a Le Pen makes it to the second round, the other parties form the front républicain and support her opponent.

The next big event is the legislative election in June. Usually, the president’s party wins a majority of the legislature, but not always. When it doesn’t, it either cobbles together a coalition or, in rare cases, the legislature is controlled by an opposing party. The French call this cohabitation and it means nothing gets done—think gridlock in Washington. And that’s a possibility this year.

In the first round of the presidential election, there was a roughly even split between three candidates—centrist Macron, far-right Le Pen, and far-left Jean-Luc Mélenchon. In their post-election speeches Sunday night, each began positioning for the legislative elections.

Macron was unusually humble, acknowledging that many people dislike him and promising to be more inclusive during his second term. He reached out to Le Pen voters and shushed the crowd when they booed her name.

Le Pen took the opposite approach, refusing the traditional congratulations to the winner and whining about how Macron had been “brutal and violent” in his campaign against her. She called on her supporters to get “revenge” in the legislative election.

Mélenchon took the a-pox-on-both-your-houses approach. He said it was good Le Pen lost but now voters need to support his party in order to keep Macron from doing more bad things. 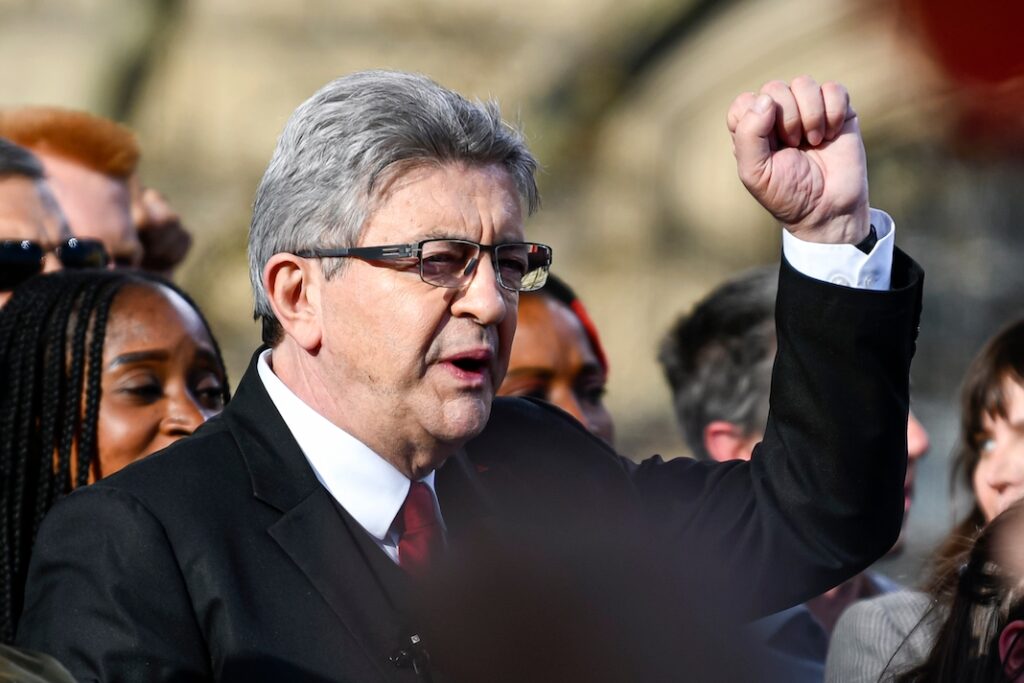 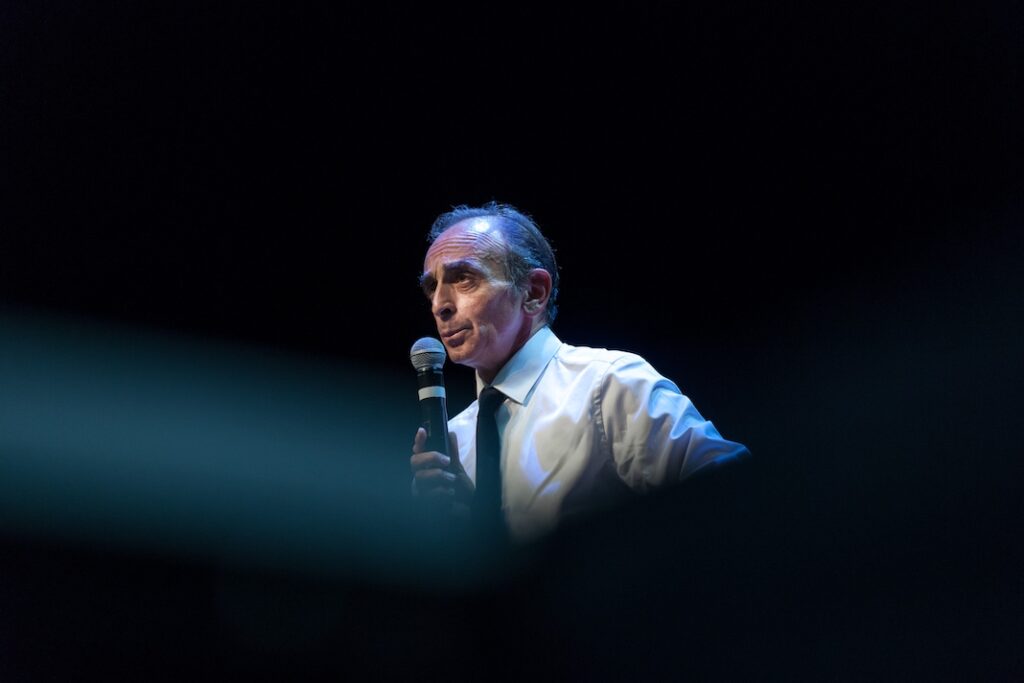 The next vote is on June 10, and there promises to be plenty of excitement between now and then. Stay tuned!