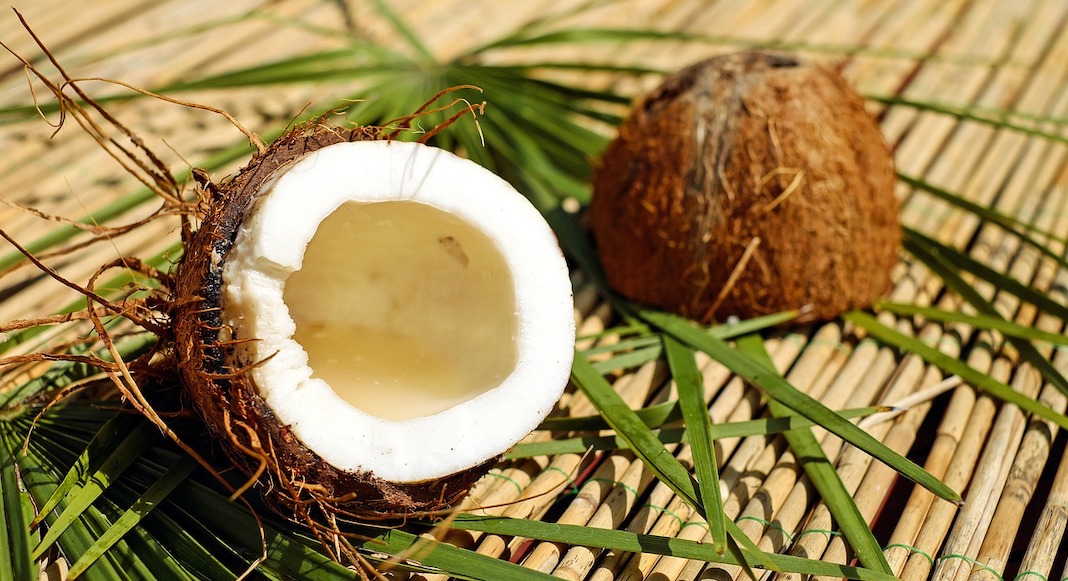 Imagine this: The PTSA meeting hasn’t started yet and two parents in the audience are chatting away—about their kids, their vacations, the hot new movie in theatres. After a few minutes, one puts out her hand and says, “Oh, by the way, my name’s Jessica.”

In the US, a scene like this—two strangers talking like old friends—wouldn’t be surprising. But would it happen in France? Pas du tout! In France, it’s considered weird to just start chatting with someone you don’t know. And if a stranger tried to chat with them, a French person’s first thought would be a suspicious “What do they want from me?”

You may have experienced this famous French aloofness yourself. Perhaps you took it for unfriendliness, or even rudeness. And you wouldn’t be alone: France tops the list of the world’s rudest countries. But are French people actually rude, and are Americans really so friendly?

There’s an expression in France: The French are like coconuts and the Americans are like peaches. It means that the French are tough on the outside and a little forbidding, just like a coconut. But if you take the time and make the effort to penetrate that hard exterior, you will eventually get right to the center and find it very sweet indeed. It’s said that once you become friends with a French person, you are friends for life. But it doesn’t happen quickly.

By contrast, the French consider Americans soft and sweet like a peach… but with a center that remains impenetrable. They find true friendship with an American to be elusive, maybe impossible.

The French describe Americans as superficial. They’ll say things like, “I went to a party and met some Americans who were so friendly. One told me, ‘We should get together; I’ll call you!’ but I never heard from them again.”

Like many stereotypes, there’s a grain of truth in the coconuts and peaches comparisons. France is a tradition-loving country where change comes slowly, even at the personal level. There are so many social rules that navigating them can be tough for a non-native. And if you don’t navigate them correctly, you may not get very far in trying to become friends with a French person.

And it’s true that many Americans are comfortable talking to strangers. Maybe it’s our immigrant history, where everyone’s family tree is full of people who were once strangers here. I love seeing Americans who are traveling abroad cross paths with other Americans—they immediately fall into an animated discussion of where have you been? and what have you seen? and where’s a great place for dinner?.

But like all stereotypes, you have to be careful about taking it too far. Of course Americans have close friends from the US and beyond who have penetrated their “peach pit.” And while French people can often seem aloof, I’ve made French friends just as easily as American friends in both the US and France.

The difficulty comes when trying to cross a cultural barrier, either as an American in France or a French person in the US. You don’t know the rules and maybe you don’t have a great command of the language, and there’s a natural fear of the unknown. When it comes to extending the hand of friendship, none of us wants to look stupid.

So how do you cross the barrier and become friends with someone in a new country? First, be aware that what works at home might not work where you now are. So learn what you can about the customs in your new country and the cultural goings-on, then go for it!

Don’t be shy; be willing to take the first step. Invite someone to coffee or lunch or a walk around the neighborhood. Express honest interest in them and appreciation for their culture. Do your best and if it doesn’t work out, chalk it up to experience and try again with someone else.

Yes, it’s a risk, but you only succeed if you try. And for those so inclined, you may even get lucky and fall into a sizzling Franco-American love affair, or even find lasting love. Regardless, whether French are coconuts and Americans are peaches or not, we’re all fruit.