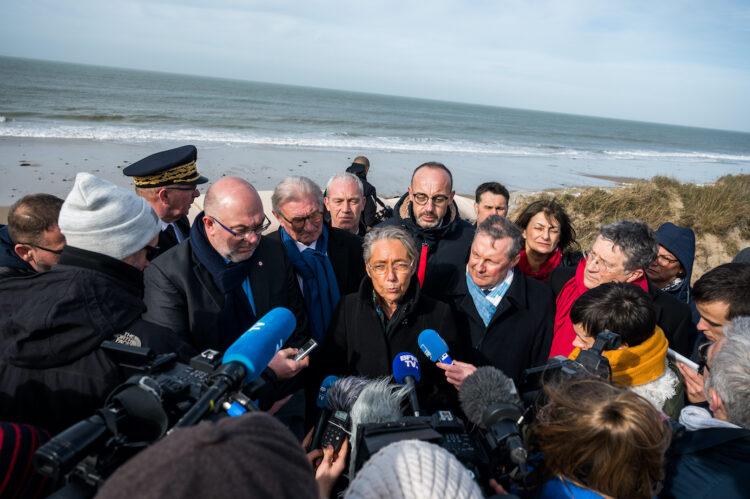 The mystery is finally over: After weeks of speculation about who President Emmanuel Macron would tap as his new prime minister, we finally have a name: Élisabeth Borne.

Borne is well-qualified for the number two spot in the French government, having held multiple cabinet positions during Macron’s first term—as minister of transport, of labor, and of ecology. She is also a former Socialist, which will help as Macron tilts left for the legislative election. And she’s only the second female prime minister in French history! There will be a lot of focus on Madame Borne as the campaign progresses.

The president’s party usually wins a majority, but when it doesn’t, the winning party names the prime minister. That creates a government of cohabitation, which effectively means gridlock. So, the stakes in this election are high.

Three main groups are vying for power: The leftist Nupes, Macron’s centrists, and the far-right National Rally. Let’s take a look at each of them.

On the Left: Mélenchon Imposes His Will 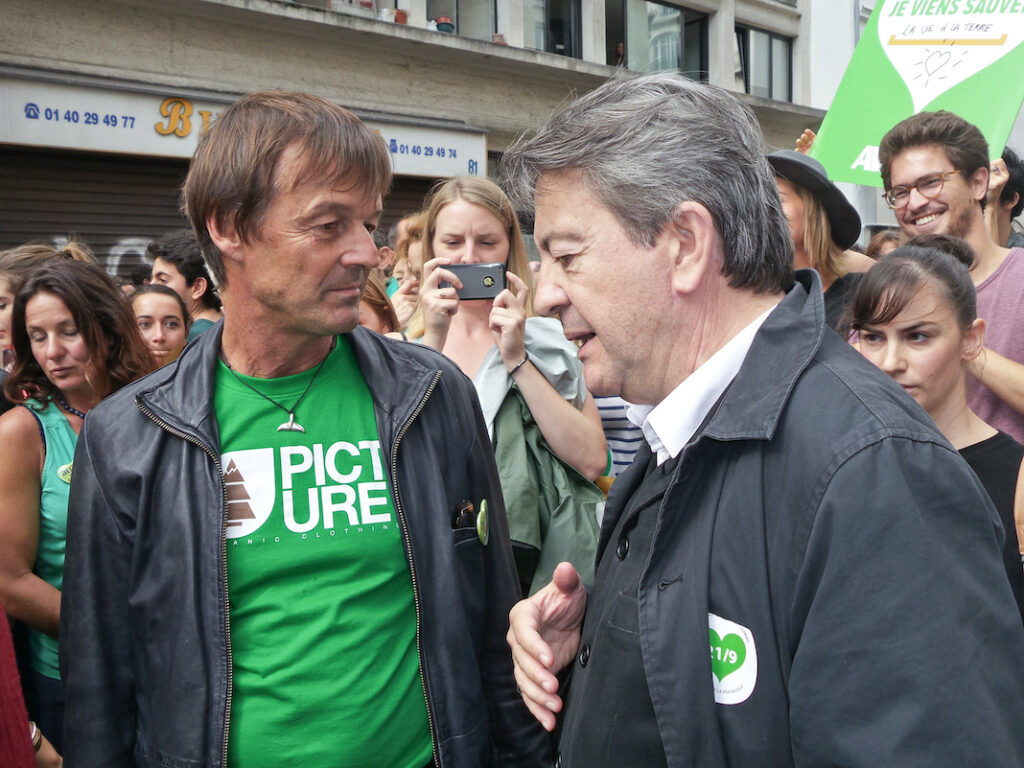 For decades, the French left has been represented by the Socialists, but the party began a steep descent a few years ago. This year their candidate, the hapless Anne Hidalgo, the mayor of Paris, received less than 2% of the vote.

The big winner on the left was the radical France Unbowed party of Jean-Luc Mélenchon. Mélenchon barely missed the runoff for the presidency, and he’s used that momentum to build a coalition of ten leftist parties, the largest being France Unbowed, the Socialists, the Green Party, and the Communists. Actually, it was more a hostile takeover than a coalition, as Mélenchon dictated terms and the other parties had no choice but to accept them. The new group is called the Nouvelle Union Populaire Écologique et Sociale, or Nupes for short.

The group’s platform is far to the left on most issues, and it has caused heartburn among the different coalition partners, especially the Socialists. The hottest issue is the European Union, which Mélenchon hates. His platform calls on France to “disobey” European rules, which is kind of like a French Brexit by another name. Macron will be catering to moderate voters dismayed by the radical turn.

To paper over the divisions within his coalition, Mélenchon has focused the campaign on himself, asking French voters to make him prime minister—in other words, give us a majority in the legislature! It probably won’t happen, but he hopes to become the leading opposition figure to Macron’s government.

On the Right: The Family Feud Continues 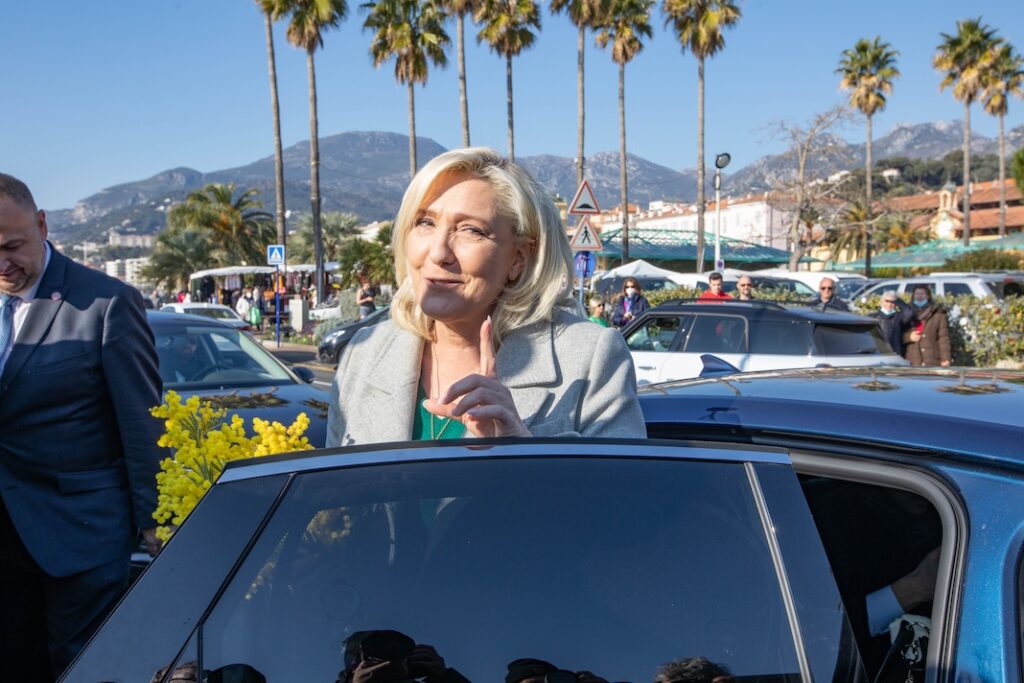 Marine Le Pen runs the far-right National Rally party. Her niece Marion Maréchal is a major figure in the far-right Reconquest party. They should be natural partners in a coalition, but instead, they despise each other. After the presidential election, Maréchal was reduced to using Twitter to ask her aunt to please please please return her phone calls, but to no avail.

National Rally and Reconquest are expected to hurt each other at the polls, with neither winning a large number of seats in the legislature. This may be surprising, given that Le Pen won 42% of the vote in the presidential election, but her voters tend to sit out the legislative elections.

In the Center: Macron Bides His Time

Macron is a master chess player and has waited to see what his rivals would do before making a move. Because he sees Mélenchon’s Nupes as his main competition, he has tacked left in his choice of prime minister and the construction of the cabinet. 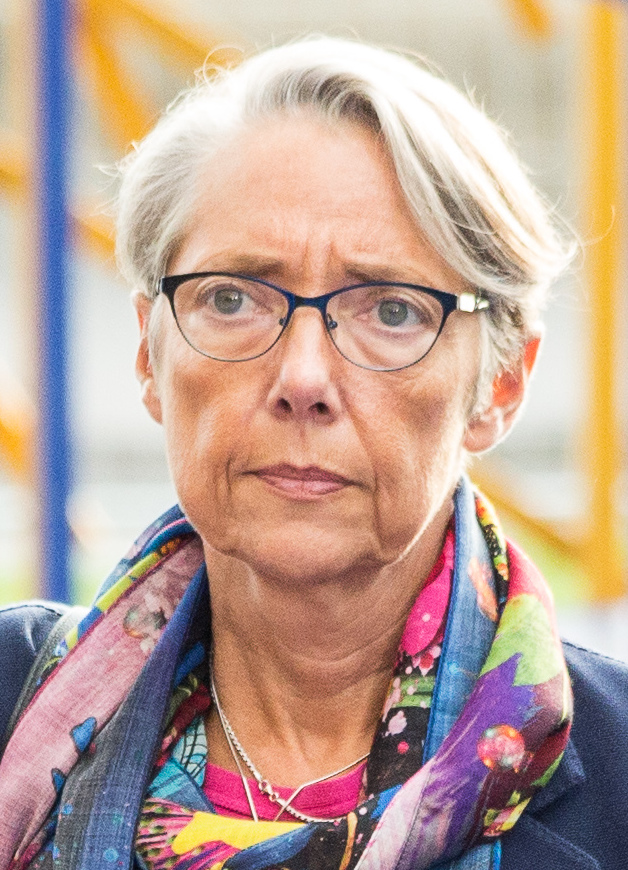 Borne, the new prime minister, has a long record as a moderate leftist and Macron hopes she will appeal to voters from the moderate left, without scaring off voters from the right. She is also a bit dull, but that might make her a calming presence compared to the firebrands Mélenchon and Le Pen. And she is no pushover–she is the daughter of an Auschwitz survivor and is known for getting things done.

Macron’s cabinet is a mix of ministers from the left and right, and evenly divided between men and women, with several appointments made with an eye towards appealing to leftist voters. He has charged two different ministers to focus on climate change, and made it an important part of Borne’s mandate. And he named Pap Ndiaye, an expert on racism and founder of the Representative Council of Black Associations in France, as education minister.

There are 577 seats up for grabs in the French legislature, so 289 are needed for a majority. Current polls show Macron’s group winning about 325, the Nupes 135 and the National Rally 70, with the rest going to smaller parties. With the naming of Borne and her cabinet, the campaign will now start to heat up. Expect a lot of sound and fury over the next few weeks.