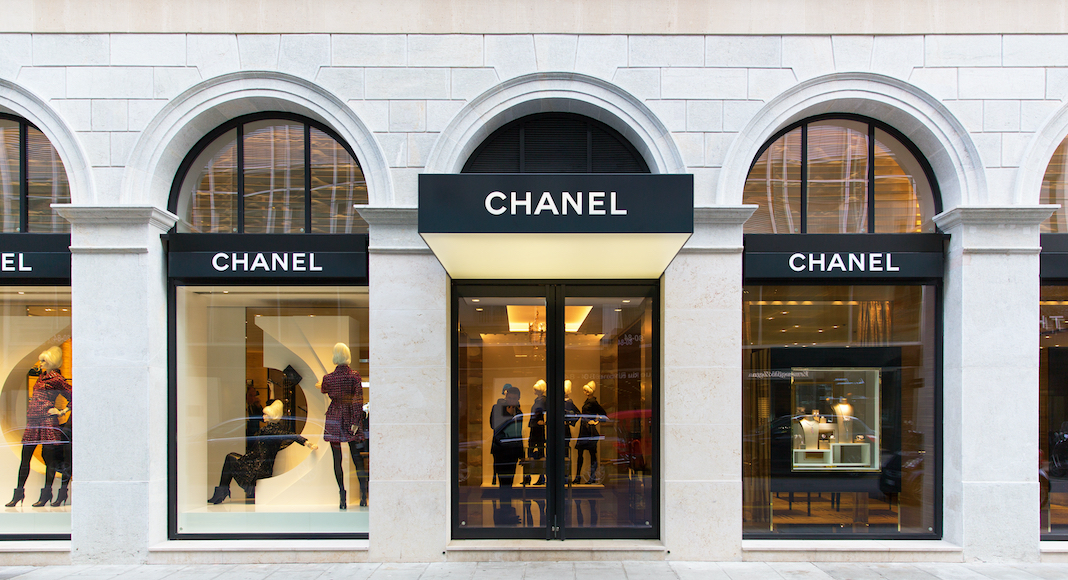 France has always been the root of all fashion trends. Just the fact of owning “a dress from Paris” used to be the ultimate status symbol… and still kind of is. But you’d be surprised how many looks we take for granted can be traced back to France’s fashion greats.

Ah, Chanel. This classic milliner-turned-fashion-superstar popularized the Little Black Dress, a favorite of the Great Depression because of its affordable and versatile nature. What other dress could you wear to a cocktail party, a red carpet, or a post-divorce revenge tour?

Though his fashion house was pretty much shut down in 2009, Lacroix lives on in the memory of his invention, the puffball skirt. “Le pouf” became the biggest fad of the 80s and still rears its head from time to time.

YSL has become synonymous in popular culture with high-rolling rappers, but the French fashion house is more than just the namesake of a Young Thug record label. Saint Laurent’s lasting impact can be seen in items like the pantsuit, first put on the market in 1967 and so controversial that it got women turned away from clubs and restaurants. Just think what Hillary and Samantha Bee would have had to wear if Yves had never worked his magic!

What began as a luxury leather goods house focused on saddles and harnesses soon became a maker of handbags, perfumes, and the eponymous Hermès silk scarves. Thierry Hermès, the fashion house’s founder, became interested in patterned carrés, or square scarves, in 1937, and they have become a lasting fashion staple in French culture, tied around the neck or on purse straps, a versatile accessory.

Givenchy, above all others on this list, was known for his fashion muses, celebrities like Grace Kelly, Jackie Kennedy Onassis, and, above all, actress Audrey Hepburn. He designed Hepburn’s iconic LBD for Breakfast at Tiffany’s, and was her go-to couturier for all things personal or professional. His legacy includes the construction of the baby doll dress, a loosely structured outfit made to be both sexy and comfortable. “I’ve dreamt of a liberated woman who will no longer be swathed in fabric, armor-plated… garments that will float on a body delivered from bondage,” he said of the dress.

Nothing says style like some perennially foxy footwear. This women’s shoe designer brought back stilettos in the 90s, with red lacquered soles called “sammy red-bottoms” that have become such a hallmark of Louboutin that’ve sparked five separate trademark cases. Prices jacked up in 2017 after rapper Cardi B mentioned them in her song “Bodak Yellow,” with the hypnotic refrain of: “These expensive/These is red bottoms/These is bloody shoes.”

This designer’s popularity post-World War II stemmed from his “New Look,” a series of elegant and extravagant outfits for women that laughed in the face of the scrimping and rationing that starved fashion while the good ol’ boys were fighting the good fight. He was known for dresses that were so tight at the waist even models found them challenging to squeeze into. While he didn’t necessarily invent the A-Line dress, he definitely brought it to the forefront, and its flattering shape makes it a staple that will always come back into style.