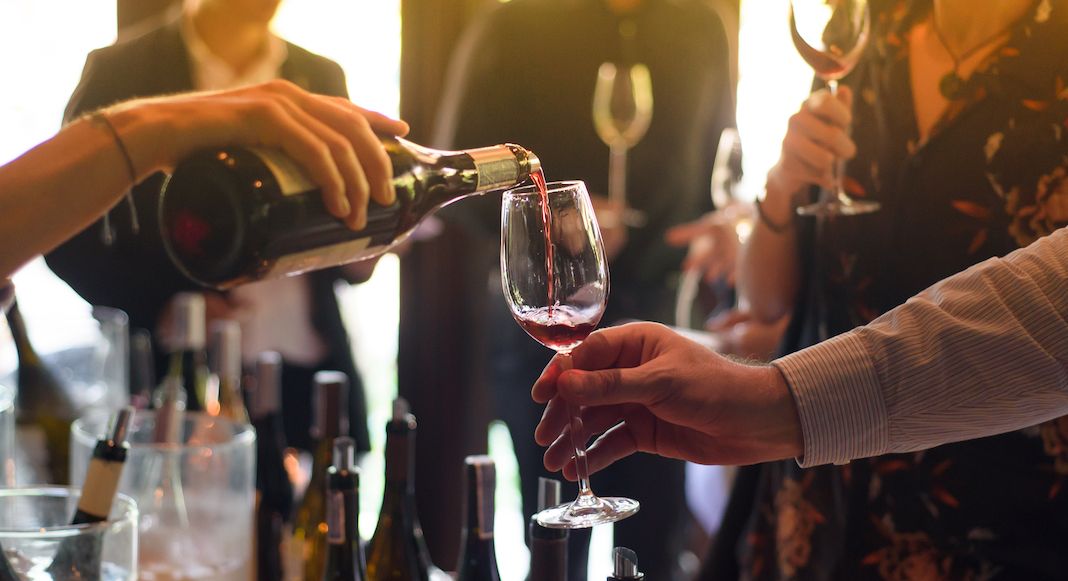 Do the French Drink Too Much Wine? The French Government Thinks So.

France’s Department of Public Health has just launched a new campaign that warns of the dangers of alcohol consumption. The campaign encourages French citizens to drink less wine and other alcoholic beverages, despite the fact that their alcohol consumption has already dropped by more than half since the 1960s.

The new recommended limit is no more than two glasses of wine a day (or the equivalent in other alcoholic beverages) and no more than ten per week. Using this benchmark, the government reports that fully a quarter of French adults drink too much.

As part of its campaign, the health department has produced a slick commercial warning of the evils of drink. It has also created an “alcoholmeter” where you can input the amount you drink and get back scary statistics on how this is damaging your health.

So what do the French think of all this? Are they thoughtfully reconsidering their drinking habits and aligning them with this new guidance? Non! Instead, they are engaging in one of their favorite pastimes: complaining about the government.

To get an idea of French reaction to the new health campaign, all you have to do is look at the comments section of an article in Le Figaro about the overconsumption of alcohol in France and what the government is doing about it. Most of the comments fall into five categories.

1. I’m Not Taking this Seriously

“It I had a big salary like those politicians, I wouldn’t need to drink,” responded another.

3. This as Just an Excuse for New Taxes

“Reports across multiple media are that a new alcohol tax is coming soon,” warned one French person.

“And butter is bad for cholesterol…and sugar is bad for diabetes…and speeding is bad for driving. You have to live life, which inevitably ends in death. STOP HASSLING THE FRENCH!” a reader urged.

“First it was tobacco, now it’s alcohol. Soon it will be sugar, then salt, then sex…” mused one commenter.

There were a few comments supporting the new drinking guidelines, but that’s out of over 125 comments. Most commenters consider the government program a waste of time. It’s highly unlikely the French government will stop their campaign, but if the broad public responds anything like the comments section of one of the nation’s most respected daily newspapers, then French producers of wine and spirits shouldn’t expect to lose any sleep — or sales — because of the health campaign.