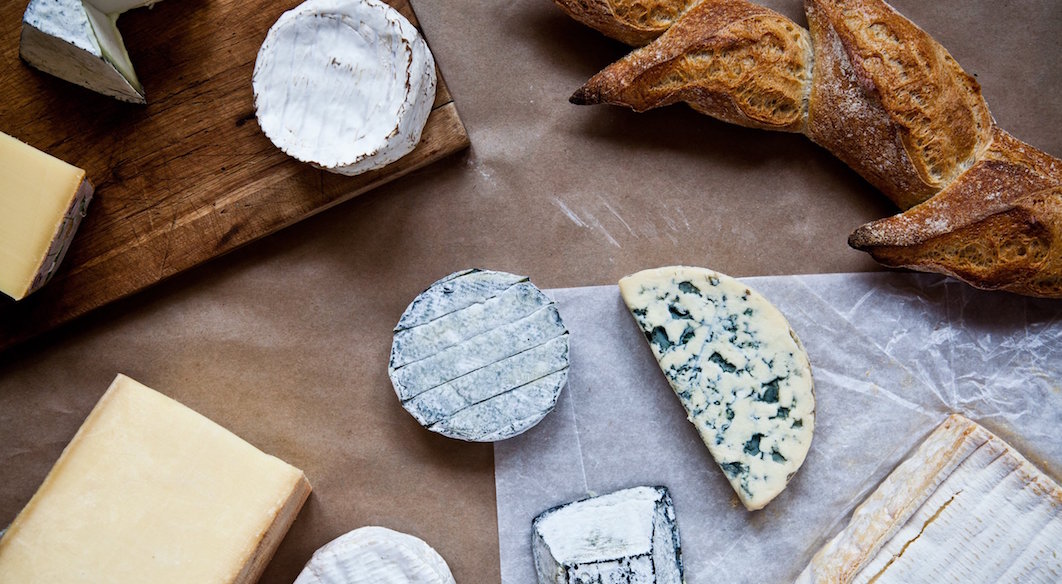 If you don’t like cheese, you’ll be very unhappy for a week. Cheese Week, a festival around cheese created by Frenchman Jean-François Hesse, returns to New York for its third edition, from April 28 to May 4, in several locations around the city.

The aim of the festival is to highlight the diversity of French and European cheese, but also the wines and spirits of France. “We want to highlight French savoir-faire,” summarized Jean-François Hesse, CEO of Transversal, a communication agency specializing in food and wine.

Cheese Week is the offspring of Cheese Day, a cheese-focused trade show launched in 2016 by Hesse in Paris, four months after he had the idea “while tanning” around a swimming pool in the south of France. The event was a great success from its first edition, with “about 2,000 people” at the Pavillon Ledoyen, and has continued to grow ever since. Next year, the festival will be launched in Monaco and Tokyo.

New York, with its network of wine and cheese professionals, was an obvious choice for expansion. “I love this city. It’s great, it moves,” says Hesse. The program for this new edition will make any cheese lover swoon. It includes tastings, courses and special menus in several partner restaurants (Rôtisserie Georgette, Bagatelle, Cocotte…) and cheese shops (Murray’s Cheese, French Cheese Board, Le District, Zabar’s). The complete program is below.

Next year, Hesse hopes to launch a cheese and wine show in New York based on the model of what he does in Paris, while maintaining partnerships with restaurateurs and professionals in the sector. “We need to take a step forward. The fourth year will be one of renewal.”

Zabar’s, May 3: Join Savencia Cheese USA for a tasting of Esquirou, a PDO Ossau Iraty cheese, winner of the 2018 World Championship Cheese contest, from 3 p.m. to 4 p.m. (2245 Broadway at 80th Street New York).