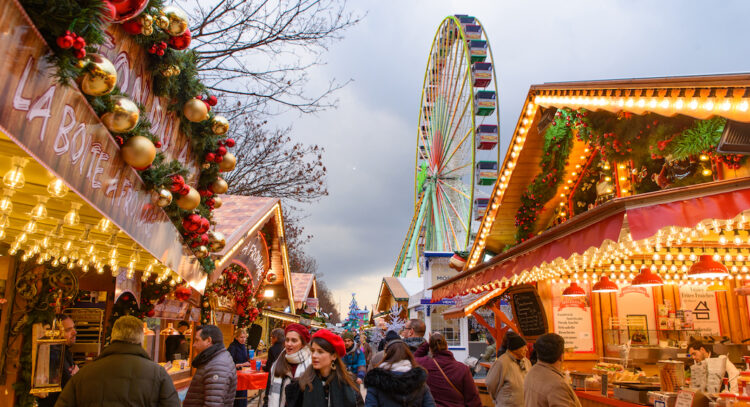 With the holiday season rearing its bedazzled and loomingly red-and-green head, it’s the perfect time to take a break to cozy up with a good French film and a good bottle of French wine. Luckily, there’s no shortage of festive events this December to keep your French p’s and q’s crisp and your holiday spirits high.

The city of Strasbourg in Alsace is famous for hosting the oldest Christmas market in France, but you don’t need to fly all the way there to get a taste of an Alsatian Christmas. The Strasbourg Christmas Market in D.C., organized by the Alsace Washington D.C. Association, will take place on Friday, December 9. Visitors will be able to try Alsatian classics like vin chaud, tarte flambée, and stollen cake at the Georgetown Ladurée.

Snuggle Up with a French Film in Chicago, Palm Springs or Madison

FIAF New York’s CinéSalon will be showing an offbeat comedy with a backdrop of snow capped mountains from the Larrieu brothers called Le Voyage aux Pyrénées on Tuesday, December 13.

Also in New York, the French wine bar Winemak’her in Brooklyn will show the iconic romcom Amélie on Thursday, December 29.

The Brattle Theatre in Cambridge, MA will show the five Antoine Doinel films made by François Truffaut, beginning with the seminal classic The 400 Blows on Friday, December 9.

Enjoy Something a Bit More Theatrical in Sonoma 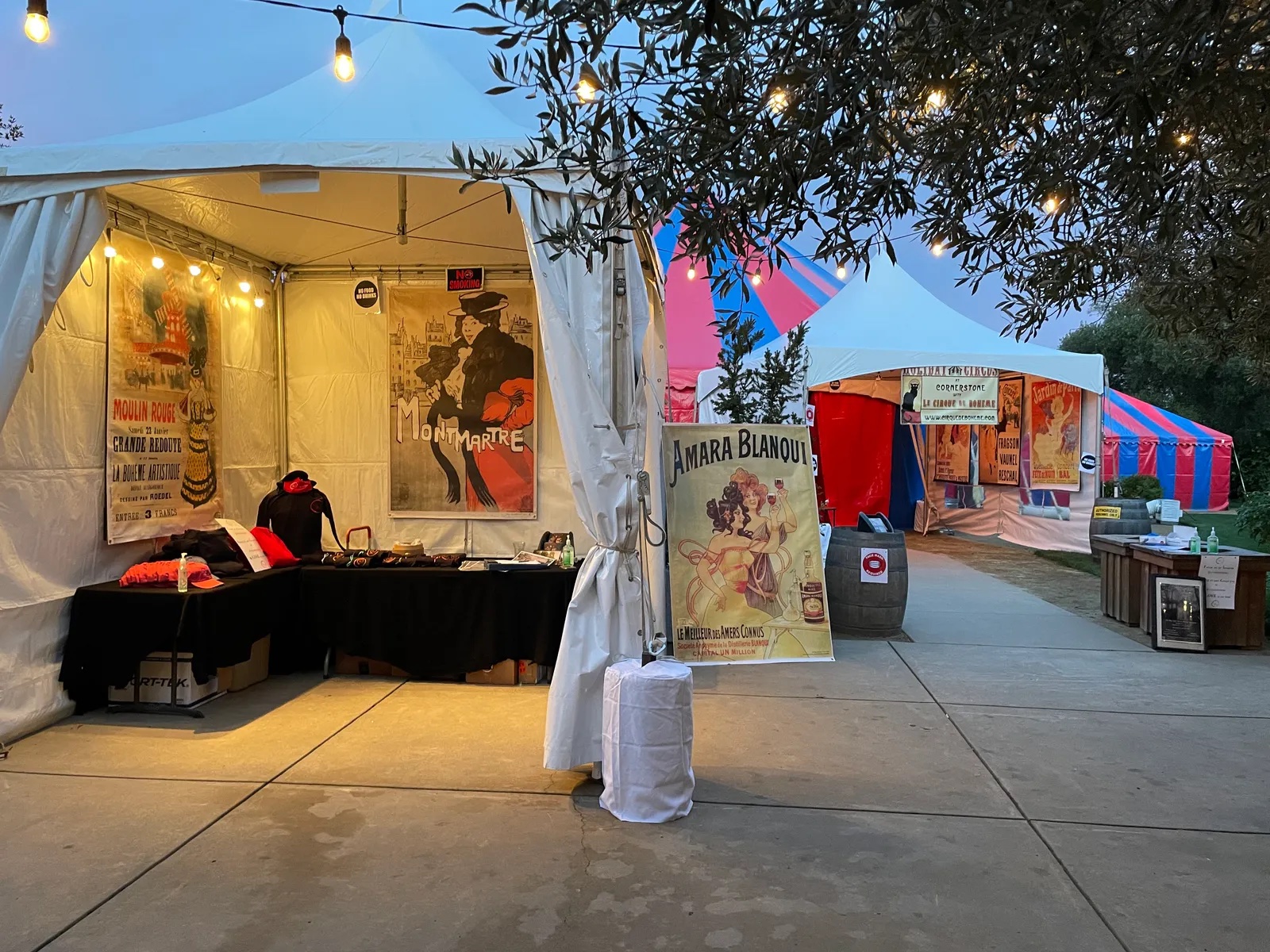 Inspired by Parisian circuses of the 1920s, Cirque de Bohème is a French-American circus show complete with acrobatics, magic, clowning, and mystery. Their new show, “Gypsy,” will run in Sonoma, CA with multiple daily showings on December 10, 11, 17, 18, 24, and 25. 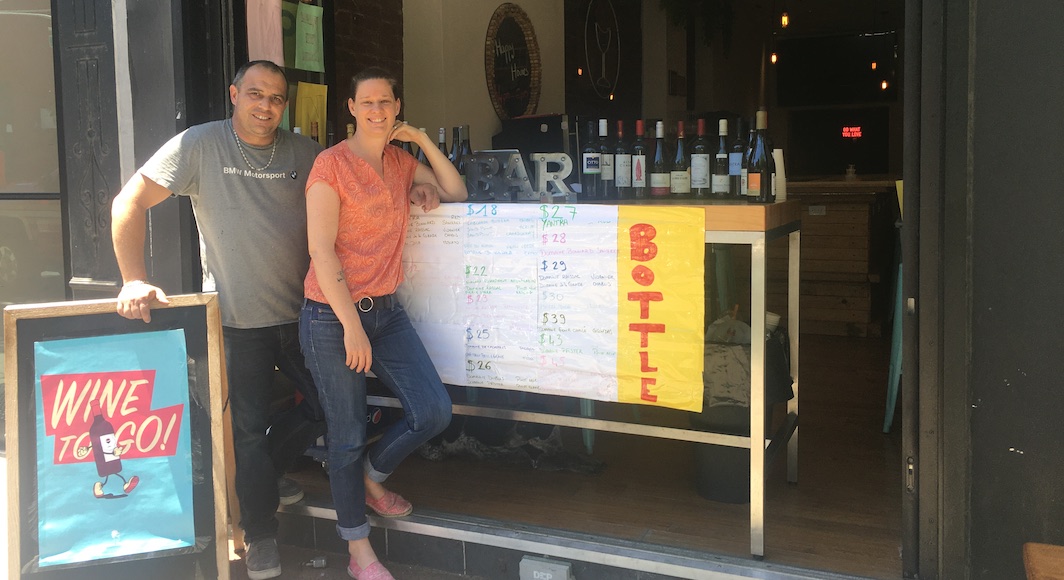 The Brooklyn bar Winemak’her, which celebrates female-fronted wine companies, will be hosting a New Year’s Eve French Touch party on Saturday, December 31. The event is free, and runs from 6pm-2am. It’s a great excuse to drink French wine and dance your way into the New Year.

Dive Into Impressionism in NYC

Following a successful run in Germany and Switzerland, Monet’s Garden: The Immersive Experience, has made it to New York. Celebrating one of France’s most famous Impressionists, the exhibition delves deep into the sensory world of Claude Monet with music, smell-o-vision, and 360 degree visual immersion.The brief exhibition will only run through January 8, 2023, so see it now while you have the chance. 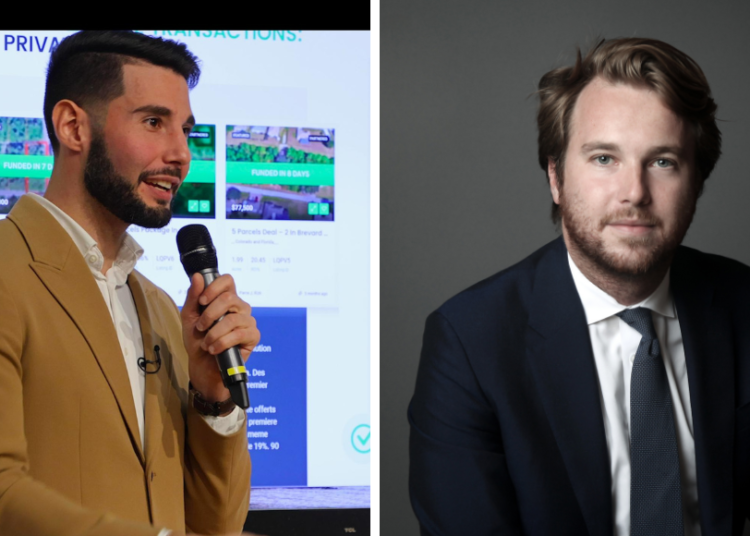