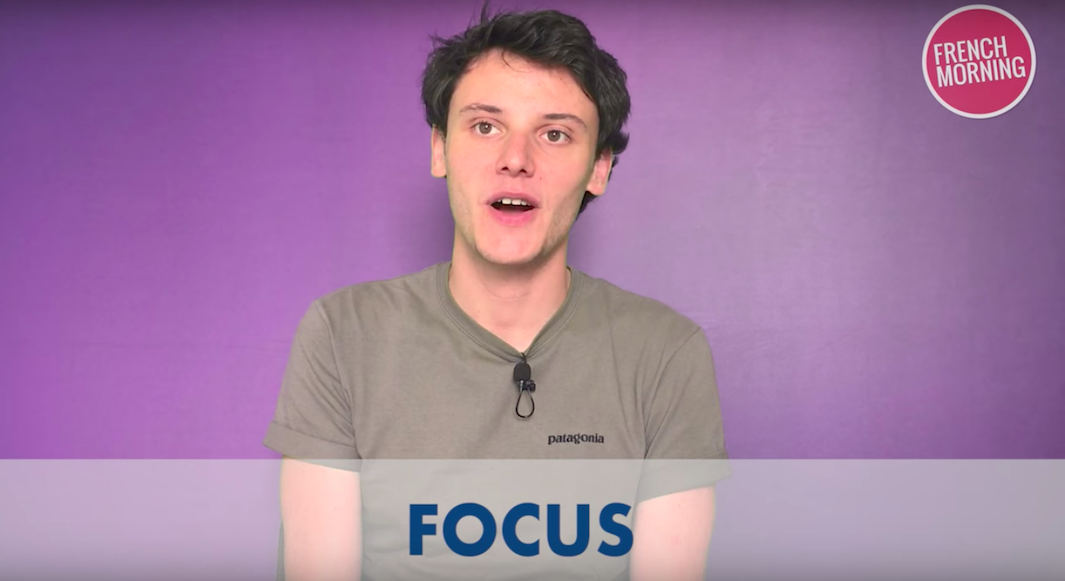 You may be having a nice conversation with your French friends, chatting about work, and how you need to “focus” more, and then suddenly the conversation is derailed from talking about focus to talking about something… well, take a look at this clip of French people saying “focus” and you’ll know what we mean.

When French people try to say “focus,” it usually sounds like something a little more vulgar (something that rhymes with ruckus). There are a lot of hard english words, and you would think a short one like “focus” would be manageable. Yet here French people are, telling Americans about how we need to “fucuss.” So why do French people have such a hard time saying “focus”?

Of course, “focus” is only one example on the list of english words causing French speakers difficulty. “Squirrel,” “colonel,” “clothes,” … the list is quite long. But “focus” is a good example for explaining several linguistic challenges specific to French people. “Firstly, while French vowels most often only have one correct pronunciation, English vowels have several,” explains Sophie Herment, researcher and tenured professor of french phonetics.

Take the “o” vowel, for example. In english, it has two main sounds, short and long. The short “o” like in “dog” and the long “o” like in orange. Then there’s a third sound, and that’s a diphthong, like in “focus.” In practice, a diphthong is two vowel sounds in one syllable, where the sound starts as one vowel and ends as another. It’s a weird sound for French people, who don’t use diphthongs with either of the two vowel pronunciations for the letter “o,” open (ouvert) and closed (fermé). The diphthong can be credited for issues that French people have with accidentally vulgarizing other words such as “sheet” and “beach,” which, when pronounced by a French person, sound like four- and five-letter swear words, respectively.

What makes this harder for the French is the resemblance of the english and french vowels. “Given that our alphabets are the same, the distinction between the sounds is complex,” emphasizes Herment. “When two sounds seem similar, people tend to imitate the phonetic pronunciation of our native tongue. This is the case with ‘focus,’ as many French people trying to say it with the french pronunciation of ‘o.'”

Another difficulty for the French: intonation, or where you stress the word. “Contrary to french, which is relatively monochord, english possesses wider, more melodic movements,” says Herment. In french, vowels are always emphasized. But in english, vowels can be emphasized or held back, which allows you to emphasize certain parts of a word. (Ex: “O-kay” or “Okaaay”) So in the case of “focus,” the “fo” is emphasized, and the “cus” is reduced. When the French are intone it, it sounds like “foc-us” rather than “FO-cus.” That, combined with an “o” pronounced French-style, results in “fuc-us.”

There is one more possibility, according to Herment, that isn’t based on linguistics. In expat communities, the mastery of American pronunciation is extremely varied. Some people who arrived in the United States more than 20 years ago have preserved their strong French accent, while others have been here only a few months and already adopted a quasi-authentic American accent. Some may have a “better ear” than others, but socio-linguistic studies indicate that there might be something else going on: the identity phenomenon. “Language is intrinsically linked to our identity. Speaking another language is a powerful opportunity to create a new identity,” says Herment. “In this sense, we can struggle to take on the accent of another country because, consciously or not, we want to retain our French identity.”