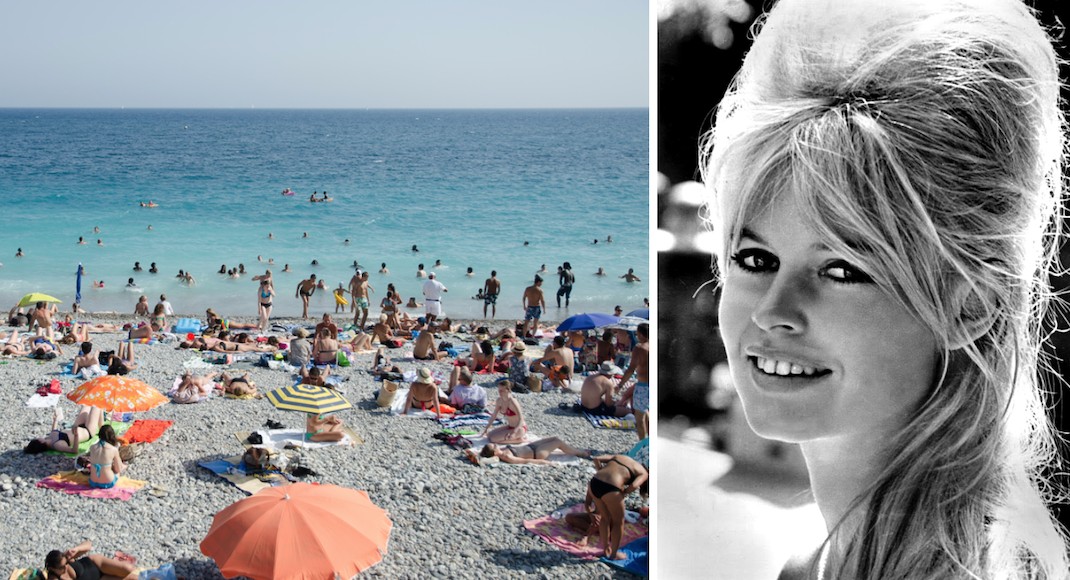 The French star no longer recognizes the old Var port, which she says has sold its soul to luxury and Europeans who made fortunes elsewhere. “The money has eaten everything,” she says sadly.

Former actress and singer Brigitte Bardot mourns the French coastal town of Saint-Tropez, which she no longer recognizes. And more specifically the new beach of Pampelonne, which has been invaded by luxury huts since the redevelopment of the most popular bay on the French Riviera. Asked by the magazine Marianne, which penned an article about her feelings on the matter, the star of the coastal city did not mince her words, as usual. “It’s outrageous what they did. By destroying the huts that had fantasy, poetry, the soul of the beach was killed,” said the sex symbol of the sixties. “Before, there were lots of local craft shops, taverns, small restaurants with their own personalities. It had an incredible charm. Now, we no longer eat on simple wooden tables, but on white tablecloths: you think you’re at La Tour d’argent,” referencing the fancy Parisian restaurant.

The City of Ramatuelle, the municipality in which Pampelonne is located, has reallocated a large number of concessions, leaving aside certain family establishments in favor of luxury establishments. An adaptation to the new coastal law, leading to a considerable increase in annual taxes collected, from 2.3 million in 2018 to 5.3 million expected in 2019, according to Marianne’s figures.

This business makes Bardot angry: “I tried to take action, but what are you going to do to fight the billionaires’ lobby?” she thunders. A year ago, the star had indeed taken up the challenge of denouncing the new project by saying that the spirit of the place would be massacred. “It’s an era they’re going to be screwing away,” she laments. “Money will kill this place, as it already has in the village of Saint-Tropez, where I no longer go.”

Between Bardot and the old port of Var, it’s “I love you… neither do I.” Bardot blames Saint-Tropez for what she herself helped to create by putting the spotlight on the village, attracting a crowd of admirers, celebrities and billionaires, starting with her lover Gunter Sachs who courted her by having loads of red roses dropped by helicopter on the Madrague, the fishing house she bought in the late 1950s.

What had to happen happened: the jet set settled nearby, villas were built, prices soared and luxury shops gradually took over the small local shops. The global spot was born, a tourist monster, the symbol of the festive Riviera… And the end of a picture-perfect existence that Bardot today is the first to deplore: “There were also some adorable people and fishermen who brought me fish on the dock of my house,” she reminisces to Marianne. “It’s all over now. It’s all about yachts now. The money ate it all. I prefer to live as a recluse in La Madrague and I no longer set foot in Saint-Tropez. All it’s missing is a highway and it’ll become Miami here! If I wasn’t my age, I’d have been gone a long time ago!”

However, Bardot will die in Saint-Tropez, she has already planned everything. The authorities have granted her permission to be buried near her dear pets. The place is well situated: definitely not in the cemetery of the port, where “assholes,” according to her, would be able to damage her family’s grave… The Madrague she loves so much will be likewise her mausoleum, which people will be able to visit by paying a few euros which will go directly to her foundation for the animals, the only living beings that have never disappointed her.