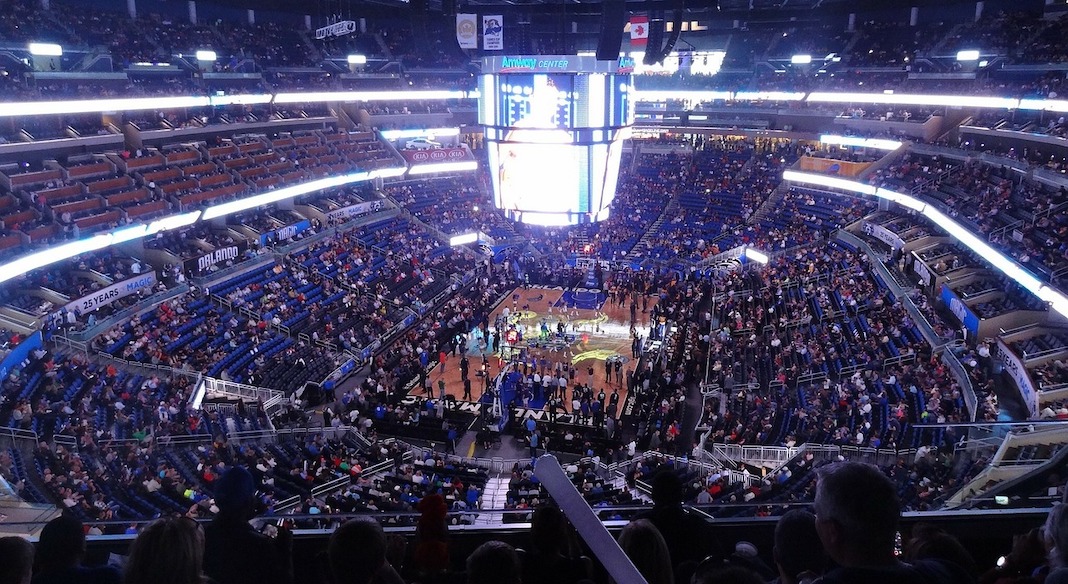 The Best French Players in the NBA

The French (basketball players) are coming!

Since 2007, seven of the nine NBA drafts have featured at least one French-bred player selected in the first round. While most haven’t exactly set the league on fire, some have become major starters and many are visible. From hardened veterans to budding prospects, here are the best French players in the NBA.

Coming into the season, many questioned whether 34-year-old Tony Parker could still shoulder the Spurs’ leadership responsibilities. Throw in the retirement of longtime star Tim Duncan, and all eyes were on Parker to step up his game. He’s done just that so far, using his experience to facilitate the offense and create opportunities for teammates. Teammate Manu Ginobili cited Parker as one of the main reasons for the Spurs’ 11-3 record, saying “we need him on the court, and especially at this time when we are building”.

Rudy Gobert might just be the new face of French basketball. After setting career highs for average blocks (2.2) and rebounds (11) per game last season, Gobert signed a huge contract with the Utah Jazz and has continued to prove himself this season. He’s fifth in the NBA at 2.17 blocked shots per game and the Jazz are fourth in the league overall in defensive rating when Gobert plays.

The swingman from French Guiana signed with the Indiana Pacers this year, attempting to revive a dormant career after a wasted season in New York. As the Pacers’ third-string center, Seraphin’s role has been to come in off of the bench, make hustle plays, and fire up his teammates. Despite limited playing time, he’s earned the respect of his teammates and coaches with his work ethic and positive attitude. Nicknamed “Beast” for his energy, teammate Myles Turner said Seraphin is “like a bowling ball, knocking pins down, getting everybody out of the way.”

While he may not be the flashiest player, the lanky Nic Batum may be France’s most underrated export. Since joining the Charlotte Hornets last season, Batum has become one of the team’s most important players due to his outside shooting, passing, and defense. His defensive presence has freed up point guard Kemba Walker, helping him turn into one of the league’s stars. Batum has set a personal goal this season to get Walker into the All-Star game.

At age 24, blossoming guard Evan Fournier is key for the Orlando Magic. He’s the team’s highest-paid player and starting shooting guard, but the Magic have started the year slow. They’re sitting at 10th place in their conference, and Fournier’s scoring difficulties are largely to blame. “It seems like the rim is getting smaller and smaller night after night,” Fournier recently said. “It’s going to take time to be confident with our offense.”

Veteran forward Boris Diaw has faced an uphill battle since joining the Utah Jazz. He missed eight games in November with a right leg contusion, and according to ESPN’s real plus-minus stat, which isolates a player’s impact on his team, Diaw ranks among the league’s worst big men this season. If he can stay healthy, though, Diaw could still make a difference for his new team. “He’s trying to come back and he’s still a little banged up,” said coach Quin Snyder.

The New Orleans Pelicans’ big man made waves this off-season, first working out with a track coach and then making a bold prediction that he would take the starting center role by the first game. Unfortunately, Ajinca wound up as the team’s 3rd-string center on opening day, and a subsequent shoulder injury has hampered his ability. He’s only averaging 3.9 points and 3.7 rebounds per game.

Joakim Noah, “The Noble One”

After signing an expensive 4-year contract with the New York Knicks this season, Joakim Noah began the season as the team’s starting center. Now he’s only averaging 4.3 points per game, and the emergence of 21 year-old Kristaps Porzingis has fueled questions about whether Noah deserves a spot on the Knicks. Assessing his performance, Noah said, “Some nights it’s going to be my night, sometimes it’s not. At the end of the day I just have to be consistent with my effort and be consistent and try to bring something positive to this team.”