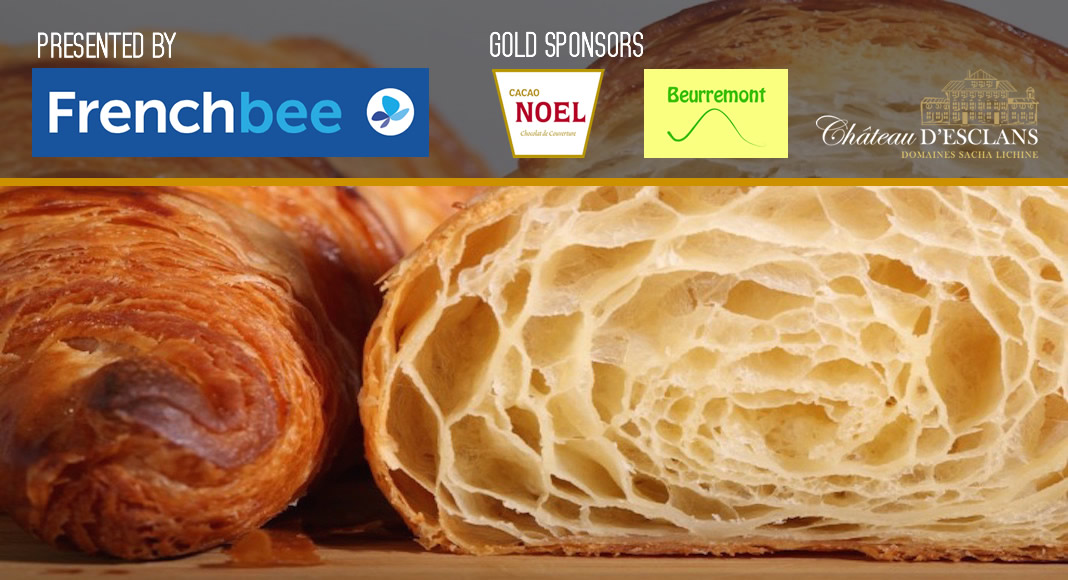 Best Croissant LA: And the Finalists Are…

You tasted, you considered, you made your decisions. More than 700 of you told us your favorites, and we’ve listened: there are seven finalist bakeries in the battle to become the best croissant of Los Angeles. The final competition will take place on June 2, at Le Petit Paris, starting at 12pm.

During the finals, you can enjoy croissants, pain aux chocolat, and other pastries, accompanied by jam, tea, coffee and other small sweets. A brunch menu is also available for those who prefer to sit back and relax while their food is brought to them. There will also be a raffle for two round-trip tickets between San Francisco and Papeete, organized by our sponsor, French Bee.

All the viennoiseries presented by the finalist bakeries are made by hand on site in their bakeries. The jury, made up of professionals and food enthusiasts, will choose the best croissant and the best pain au chocolat after a blind taste test.

The jury members are:

The finalists as chosen by Frenchly and French Morning readers are:

Pitchoun bakery is an artisan French bread and pastry shop and cafe. The chef, Frederic Soulies, had the vision of bringing his passion from France to California with his wife, Fabienne Soulies, and their ‘pitchouns’ (meaning ‘kiddos’ in Provence). All their breads, viennoiseries, and patisseries are made in-house, from scratch every day. They make sure to use only sustainable and organic ingredients, with no preservatives or additives. 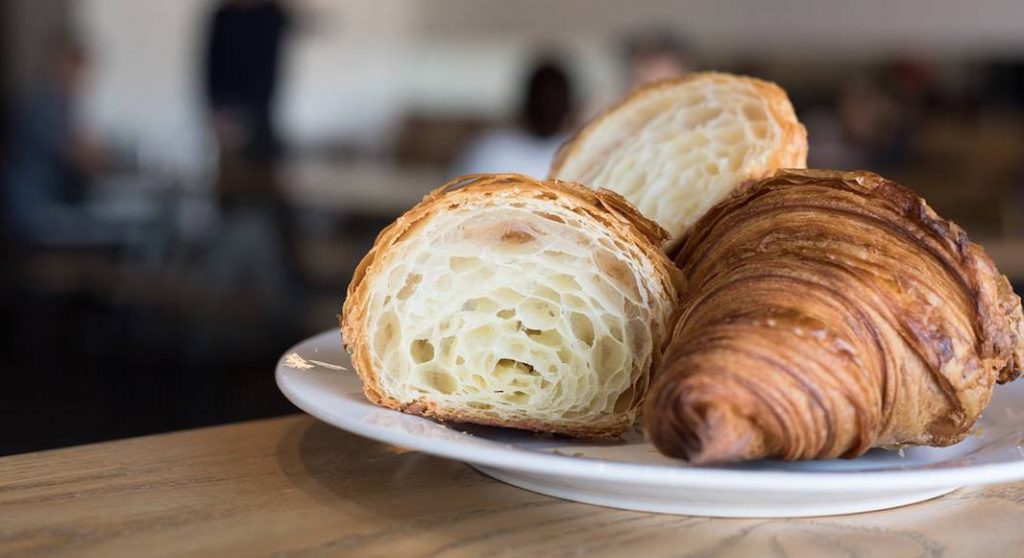 Bakers & Baristas opened it’s doors in summer 2015 in Cerritos, CA, with the idea of building a community in and underrepresented area. Founders Eric and Joe grew up in their parents’ bakery, and learned the savoir-faire of quality baked goods there. They bake everything in house from scratch. Even though they offer a full brunch and dinner menu, wine, beer, and coffee, Bakers & Baristas never lets the quality of their pastries take a back seat. 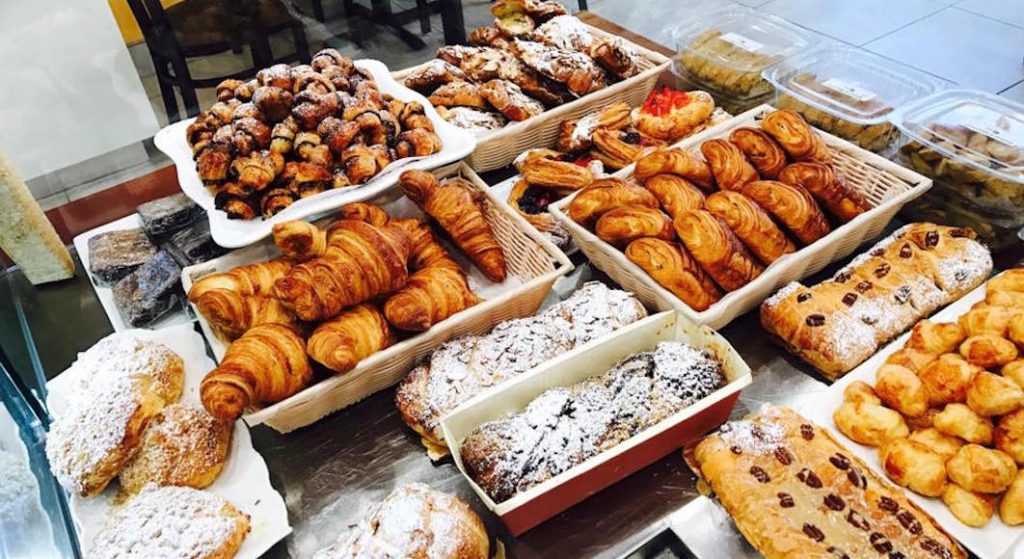 Years after Bruno Marcy founded “ C… is for Chocolate,” and Sarah Geller opened “Sara J Pastries,” the two came together in 2016 to merge their skills and create a small bakery in Woodland Hills: Pascal Patisserie and Café. A quick success, this café serves its neighborhood the best sweets made with only quality ingredients bought locally or imported from Europe. 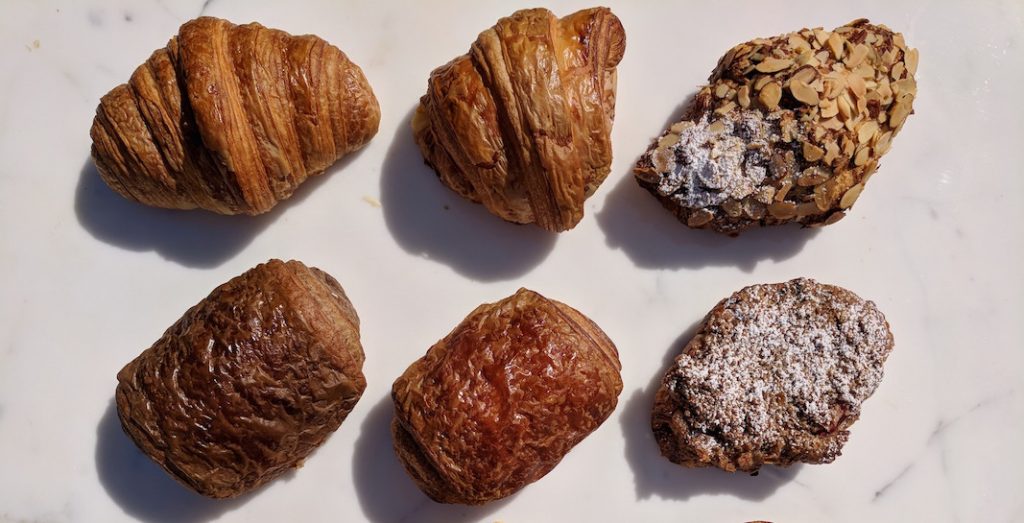 Established in 2010 by Jeff Cerciello, Farmshop is known for its creativity, innovation and dedication to serving quality products. With one location in Santa Monica and one in Marin, Farmshop offers its customers the full gastronomic experience with a market area, a bakery area, and a restaurant. The bakery is a crowd-favorite thanks to its wide range of sweet and savory pastries, including a gluten and vegan-free options.

Founded in 2008 by Renaud and Nicole Gonthier, Renaud’s Bakery & Bistro is a restaurant and a bakery located in Santa Barbara. The breakfast and lunch menu is inspired by Provence and Chef Renaud’s favorite dishes. Since then, the brand has developed and today has another branch in Santa Barbara as well as three bakeries in the supermarket Gelson’s Markets. Another bakery is scheduled to open in 2018. Products can also be ordered directly on the site. 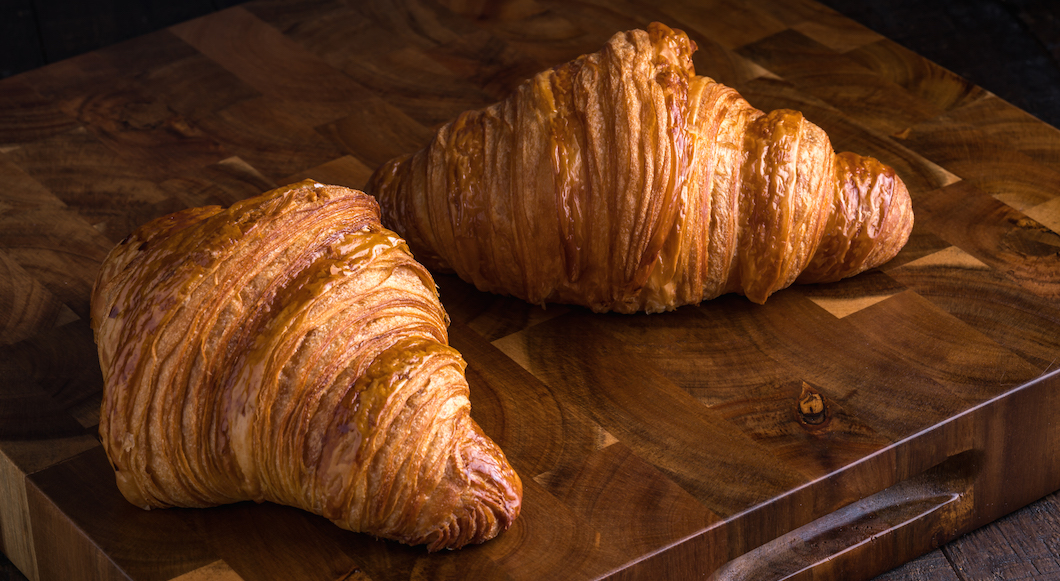 This bakery opened its first boutique in 1976 and is now a staple in California. Rosa Porto and her husband Raul Sr, both of Cuban origin, decided to create a family business. True to their intention, their three children have taken over the business and run it today. This new generation now operates four stores in Glendale, Burbank, Downey, and Buena Park. A fifth opening is planned in West Covina. 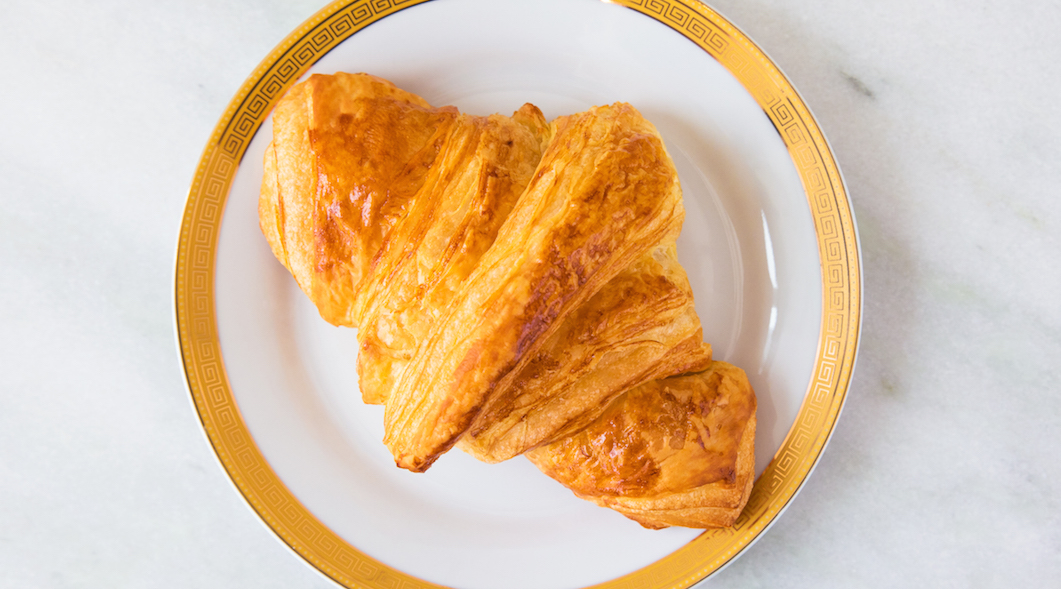 La Tropezienne Bakery was founded in 1992 in France, and found its way to Los Angeles in 2017. They bring authentic, made-from-scratch French pastries and viennoiseries to the Fairfax neighborhood. The signature Tropezienne Brioche (Brigitte Bardot’s favorite dessert) is a recipe passed on by Chef Laurent Cavazza. So that everyone can have a taste of La Tropézienne Bakery, owners Philippe Ktorza and Jonathan Khalifa, together with Pastry Chef Jonathan Breter, and the team hope to open new branches in Downtown LA and maybe even other states.
Croissant Battle Los Angeles 2018 Get your tickets here Presented by: