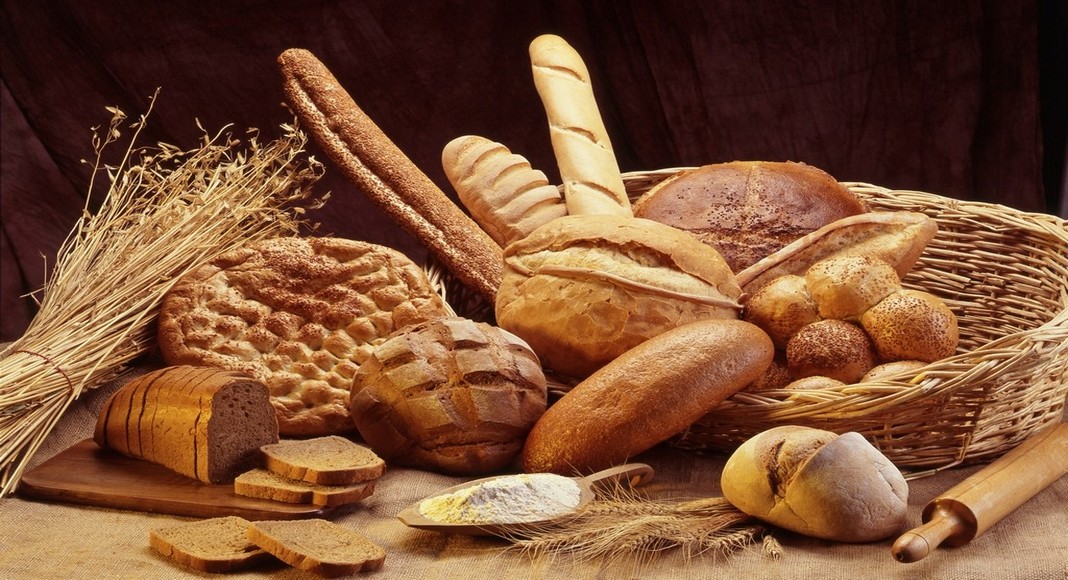 Best Baguette Los Angeles 2019: And the Finalists Are…

Who will succeed Bouchon as the best baguette in Los Angeles? Two years after Thomas Keller’s bakery took home the grand prize, French Morning is organizing a second edition of the popular Best Baguette competition. And once again, we called on our readers to help pick the best.

To decide between the best bakeries selected, there will be a final competition on Saturday, February 16, from 12pm to 3pm at Le Petit Paris in Downtown Los Angeles. Tickets are already on sale here. Participants also have the option to purchase a brunch package.

During the final, the jury will be doing a blind taste test of the breads to pick the winner of the Grand Prix. The public, meanwhile, will be able to walk between the stands of the finalists and decide for themselves which baguette is best, with a selection of jams, coffee, and a glass of wine to help them make a choice. Whichever baker gets the most votes from the attendees will with the Public Prize.

The bakers will also be judged by a jury of professionals, composed of chef Ludo Lefebvre (Petit Trois, Trois Mec), chef Vincent Samarco (Belle Vie in Brentwood), chef Lionel Pigeard (Palikao in Downtown) and chef Tony Esnault (Church and State in the Arts District). They will determine the winner of the Grand Prix for best baguette and the best specialty bread.

And without further ado, the finalists are:

After winning the Readers’ Prize two years ago, Pitchoun Bakery is aiming for the top of the podium. Settled in Downtown since 2015, the bakery, run by the Soulies family, expanded into Beverly Grove in 2018. Pitchoun’s speciality remains the traditional bread, made before in front of customers in an open kitchen. To bring an authentic taste, the baker uses butter imported from France, as well as local and organic ingredients. There are also sesame, seed, poppy, or fig and nut breads.

In Pico-Robertson, La Parisienne bakery intends to preserve the French savoir-faire. With its pastries and crispy baguettes, the family business wants to transport its customers to France. And indeed they are, with a bite of the traditional baguette, one with olive and garlic flavor, with raisins, or with a brioche bread. The decor, with many paintings representing Paris, contributes to the feeling of being transported to l’hexagone.

For the past year and a half, bread lovers have been taking a detour to the French pastry shop Michelina, located in the heart of the Original Farmers Market in Los Angeles. Created by the Frenchman Vincent Benoliel, the place offers pastries and breads of all kinds (sourdough, multigrain or bagel) and also sandwiches. But their flagship product remains the traditional baguette, made with 15-year-old sourdough.

Chef Josette Leblond is one of the pioneers of French gastronomy in Los Angeles. Between Mid City and Culver City, Normandie Bakery offers a varied menu including popular French dishes as well as pastries and pâtés. On the bakery side, it produces more than 2,000 baguettes a day and many types of pastries, cakes, and bread.

Created by Alain Coumont, Le Pain Quotidien has well established itself in the bread market in the United States. And in Los Angeles, the shops have multiplied like hotcakes (there are about ten of them throughout the city). Its organic pastries and breads, shared around its legendary communal table, have made the Belgian chain a favorite. The baguette is one of the many breads offered by the brand — the flûtes are also worth a taste — which prides itself on making them in a “rustic” style.

You don’t know it, but you’ve probably already tasted Bub and Grandma’s bread. And for good reason, this artisanal bakery supplies the city’s most exclusive restaurants, such as Dune, Gwen, 71 Above, Sqirl and Otoño, with their bread. It all started in 2014 when Andy Kadin, an ad and TV writer, started baking bread in his apartment. Today, he has an atelier on the L.A. River where his employees prepare nearly 2,000 loaves of bread and baguettes every day. There are many specialities with sesame bread, a Japanese one, Ciabatta, Barbari, and the famous baguette.