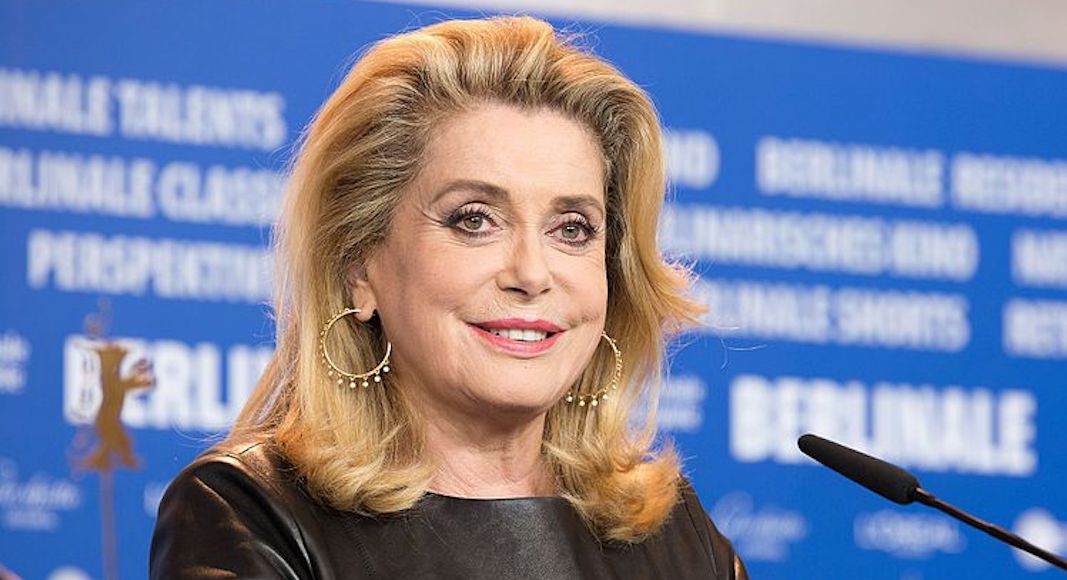 The Archaic Feminism of Catherine Deneuve

Press review: Famous in the United States since her role in Les Parapluies de Cherbourg in 1964, actress and style icon Catherine Deneuve, along with some 100 other women, signed a letter printed in Le Monde decrying the “puritanism” of #MeToo, a feminist movement started in the United States. “We defend the freedom to bother, which is essential for sexual freedom,” explains the letter.

It was a stance that sparked an immediate firestorm of responses from the American media. New Yorker contributor and author Lauren Collins denounces a platform “white members of the professional and artistic classes: journalists, curators, artists, professors, psychoanalysts, doctors, singers. There aren’t any housekeepers or bus drivers on the list, and there is no acknowledgment that things might be more complicated when a woman is not the leader of her professional team, as women so often are not.” She skewers the women for their ignorance of intersectional feminism, which “doesn’t seem to have occurred to the signers.” Collins adds that the debate has “a generational tinge.” By opposing the introduction of new rules, Catherine Deneuve (73) is the symbol of “archaic feminism.”

Erin Zaleski echoed this position for The Daily Beast. Catherine Deneuve, coming “from a position of privilege, misses the point.” According to Zaleski, the letter published in Le Monde is “a last gasp of sorts—a cry from the old guard … that fears that movements like #MeToo and #Balancetonporc are a threat to both liberty (sexual and otherwise) and to a long tradition of seduction in France.”

The New York Times gives the floor to French journalist Agnès Poirier who presents an alternative perspective in an Op-Ed. According to her, the letter signed by Catherine Deneuve and 100 or so other personalities is intended to echo second-wave feminist author Simone de Beauvoir. In de Beauvoir’s book America Day by Day, published in 1948, the French writer criticizes the excessive rationality of relations between men and women in the United States, and (as summarized by Poirier) the “animosity” and “invisible glass wall” between them. “Call it a cliché if you like, but ours is a culture that, for better and for worse, views seduction as a harmless and pleasurable game,” explains Poirier, which she says allows for a certain “harmony between the sexes” that the #MeToo movement disrupts.

Erin Zaleski does acknowledge “French sexual politics have always differed from those in the U.S., and flirtation and an appreciation for ‘the art of seduction’ are deeply embedded in the culture.” But, she continues, “as in the U.S., perspectives in France are changing, and Weinstein-esque antics are less likely to be tolerated now than in generations past.” In strong final words, Zaleski captures the general sentiment of many Americans: “Seduction may still be celebrated here, but sexual violence is not. Society can maintain a culture of flirtation and relaxed sexuality, but still condemn predatory sexual behavior. It need not be either or.”