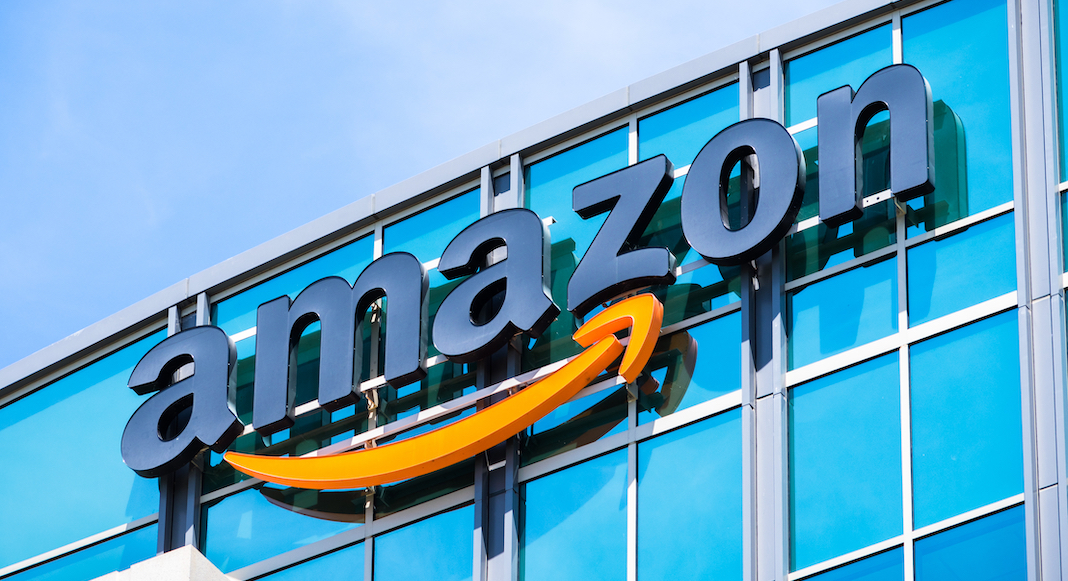 Government-mandated quarantines across the world in response to the COVID-19 pandemic have exacerbated existing tensions between global corporations and small businesses. Online retailers and streaming platforms are experiencing an unprecedented boom while mom and pop shops face an uncertain future. This is evident nowhere more than France, where small local businesses are, quite literally, the country’s bread and butter. And the goliath receiving the most flack right now? Amazon, of course.

A court ruling by the French government on Wednesday has required the tech giant to limit its sales to ‘essential items,’ like groceries, hygiene products, and medical supplies. This comes after numerous complaints by Amazon workers that their lives are being put on the line to deliver trivial goods, when they are unable to take adequate sick leave or care for their children while schools are closed.

The lack of specificity in the mandate has forced Amazon to close its doors, at least through April 20, until they can determine what, exactly, falls under the required categories. “There is a huge ambiguity,” said French Chief Executive Frederic Duval in an interview with RTL Radio. “Is a nail clipper a hygiene product? Is a condom a medical item? I’m not able to define that.”

The 10,000 Amazon employees in France will receive full pay until the company resumes operations, small pennies when compared to the $1.1 million penalty the company would incur daily if it were to fail to adhere to the regulations of the court order.

Amazon claims that the order is an overreaction, and that they have done all they can to protect workers, spending a fortune on masks and sanitary products, and offering paid sick leave to anyone with a positive Coronavirus test. But it’s hard to imagine that a company that had already been called out for unsatisfactory worker conditions would be able to magically revamp its policies in a time when orders are so backed up that it can take weeks to deliver basic items.

French Amazon workers began striking a month ago at a shipping center in Saran, an unsurprising move in a country where la grève is a way of life. The strength of French unions may be its saving grace at the moment, while in countries like the United States, where workers and the government have less control over private business, employees have not been as fortunate.

It is unclear yet how this will affect smaller French businesses, many of whom use Amazon as a middleman between their products and a large percentage of their customers. While small businesses, like bookstores, have lamented the ease with which Amazon has cannibalized the market, many of them have few options but to sell through Amazon now that brick-and-mortar businesses have been temporarily shuttered in France.

Operations are set to resume on Monday, April 20, but when they do, you probably won’t be able to order that embroidery kit that’s been sitting in your cart, or the sourdough starter you’ve been debating on. So consider supporting French businesses locally. Or, perhaps, decide if what you’re ordering is really worth the health and safety of the people responsible for bringing it to your door.