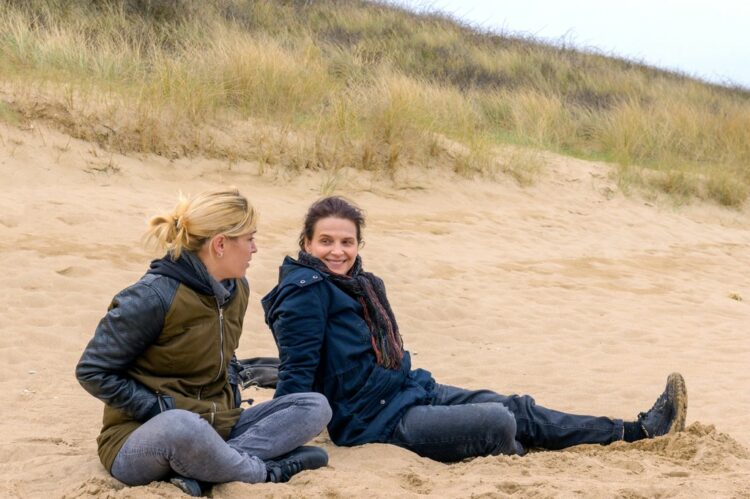 The Best of Rendez-Vous with French Cinema

For New York Francophile cinephiles the most wonderful time of the year starts today, March 3, with the 27th Rendez-Vous with French Cinema. In 2020, Rendez-Vous was the last major film event in New York before the city shut down, making this year’s event feel more celebratory than ever, with an impressive cohort of actors and directors attending in person, including Juliette Binoche, Claire Denis, Mathieu Amalric, Jacques Audiard, Arnaud Desplechin, to name just a few.

Presented by Unifrance and Film at Lincoln Center, the festival will showcase 23 noteworthy recent French films from March 3-13, opening with Fire, by legendary auteur Claire Denis, a love triangle story starring Juliette Binoche, Grégoire Colin, and Vincent Lindon. The entire lineup looks étonnante, but if I had a gun to my head, here are the ones I’m most psyched to see.

The biopic is said to do for boundary-pushing French rap duo Suprême NTM what Straight Outta Compton did for N.W.A. The film tracks the group’s rise to fame and clashes with authority, while digging into early hip-hop’s global impact as it became a mode for thrusting marginalized voices into the spotlight where they could finally be heard.

When journalist Marianne Wincker (Juliette Binoche) goes undercover to investigate the exploitation of cleaning people in the north of France, she struggles with her guilt about deceiving the very people she’d set out to help, many of whom have become her friends. Based on the best-selling book The Night Cleaner by Florence Aubenas.

Who can resist a Desplechin movie? Here the My Golden Days, My Sex Life…or How I Got Into an Argument director takes on Philip Roth’s novel of the same name, casting global superstar/Bond girl Léa Seydoux as the married paramour of a heady, chatty novelist also named Philip (Denis Podalydès). What’s not to like? 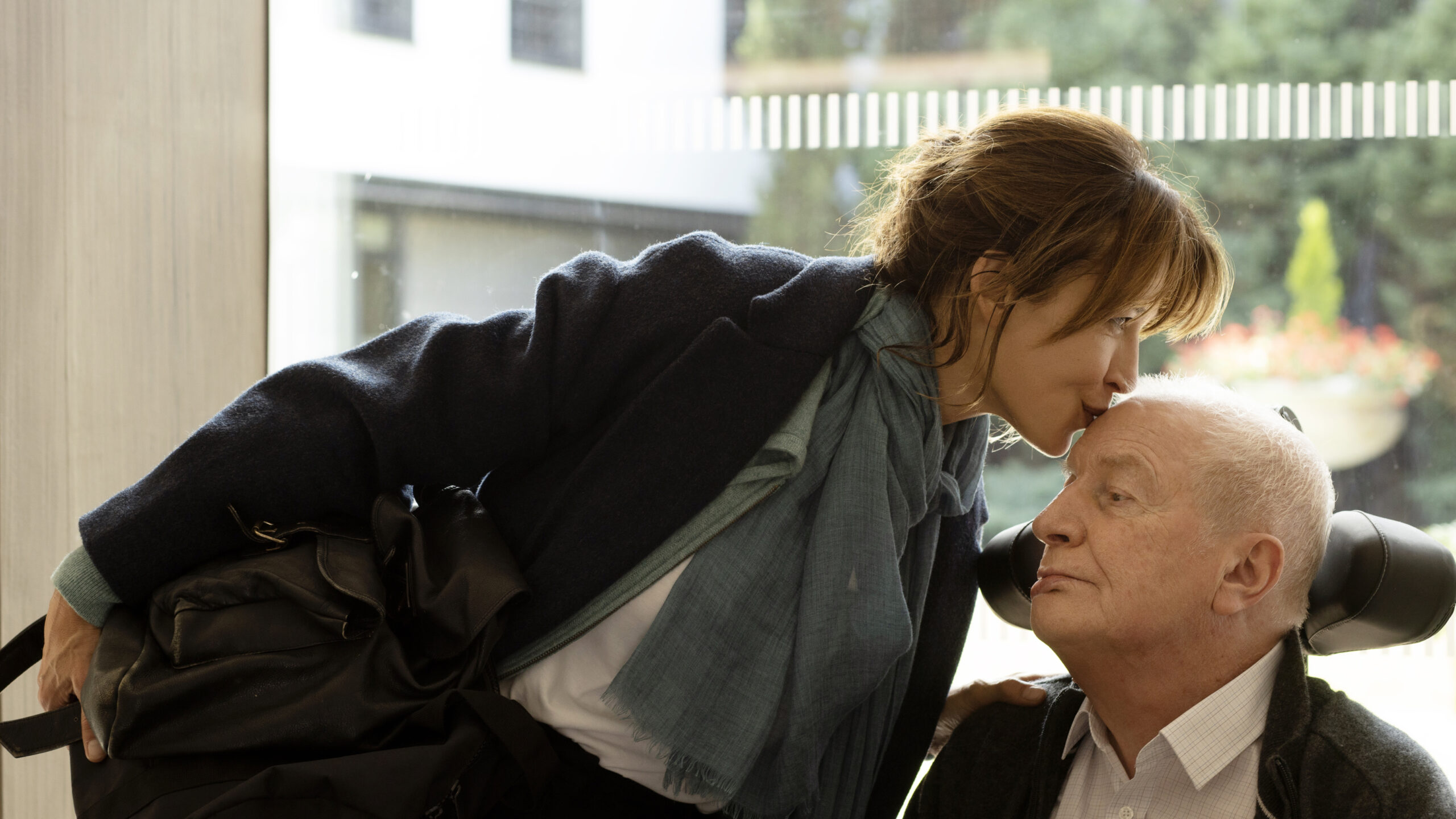 Fans might scratch their heads at unpredictable bad boy Ozon directing a movie about a devoted daughter (Sophie Marceau) helping her father (André Dussolier) commit suicide after he suffers a stroke. However, with him Ozon the helm, a set-up that could lead to maudlin storytelling from anyone else promises to be anything but. The film also features his Under the Sand star, Charlotte Rampling.

When Covid-19 shut down director Honoré’s stage production of Proust, he turned the camera on his rehearsals. Blending art and real life, this hybrid production promises to be an uplifting and inspirational story about the creative process and the real people whose lives drive the art that holds us captive.

The renowned actor’s sixth film behind the camera is described as a “richly rewarding, moving and unpredictable portrait of grief.” Vicky Krieps (Phantom Thread, Bergman Island) was nominated for a César for her performance as a woman who abandons her family for reasons that aren’t immediately clear to the viewer. Arieh Worthalter plays her husband left to pick up the pieces.

The Horizon, directed by Emilie Carpenter

In Carpenter’s directorial debut, 18-year-old Adja (Tracy Gotoas), a typically bored and blasé 18-year-old, is inspired by a new friend to become a political activist, mirroring the engagement of so many young climate change activists today.

This adaptation of Balzac’s classic novel recently swept the Césars (the French equivalent of the Oscars), winning seven awards, including Best Film, Best Adapted Screenplay, Best Cinematography, and Best Male Newcomer for Benjamin Voisin. The newly-anointed star plays Lucien, an idealistic poet who arrives in Paris, where the printing press is turning journalism into the hot new career path. Agreeing to write positive theater reviews for bribes, he must grapple with his muddied conscience. Also starring Gérard Depardieu and Jeanne Balibar, the film sounds like a blast and one that holds a mirror to present day with its constant crush of news—much of it fake.

The acclaimed director (Dheepan, Rust and Bone) takes on the work of graphic novelist Adrian Tomine in this roundelay of overlapping love stories that was nominated for five César awards and won Best Soundtrack at Cannes. “Casual sex, webcams, and fluidly intertwining relationships are all explored in this unsparing but nonjudgmental portrait of young Parisians in and out of love and lust.”

Rendez-Vous brings back the 1954 classic, starring Jean Gabin and René Dary as Max and Riton, a couple of thieves with a pile of gold bullion from a recent heist they dream of sitting around counting for the rest of their lives. When Max lets his double-crossing young mistress (Moreau) in on the plan, all hell breaks loose. Acclaimed indie director Jim Jarmusch will introduce the screening.

There will also be free talks, including a conversation with filmmakers Claire Denis and Jim Jarmusch (March 4); another with Juliette Binoche and Déborah Lukumuena (star of Rendez-Vous film Robust, March 5); and “Working the Image: a French-American Look at Cinematography,” a panel organized in partnership with French In Motion and the Gotham Film & Media Institute that brings together French and American filmmakers and cinematographers (March 7).

Andrea Meyer regularly reviews films and TV for Frenchly and is the author of the book, Room for Love.