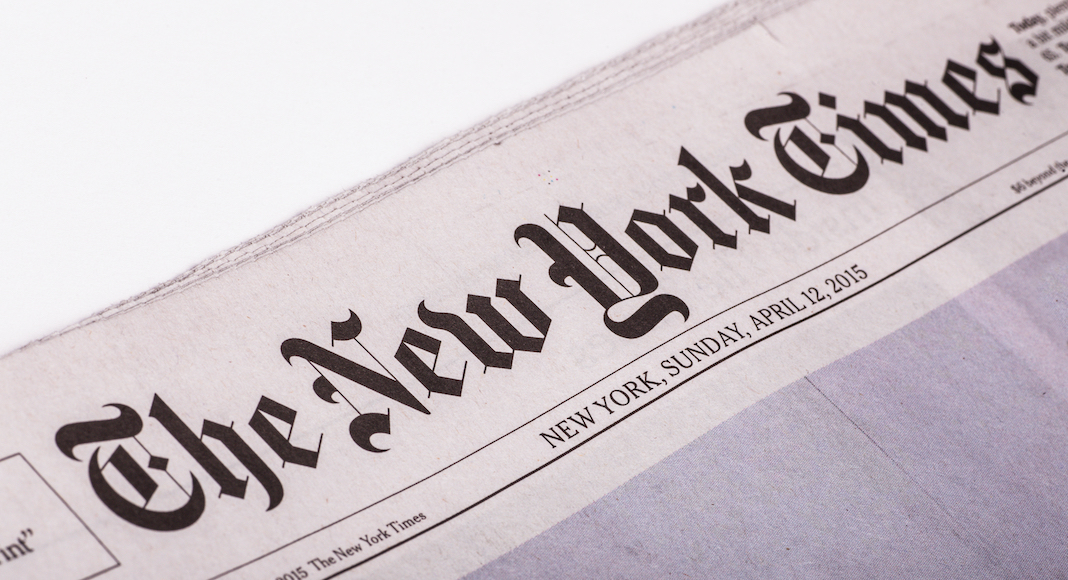 Every year, the staff of The New York Times releases its critics’ list of their Top Books of the year. For 2020, out of the 30 fiction and nonfiction titles included by the three daily book critics (Dwight Garner, Parul Sehgal, and Jennifer Szalai) three focused on France and French culture.

DIRT: Adventures in Lyon as a Chef in Training, Father, and Sleuth Looking for the Secret of French Cooking, by Bill Buford

Garner’s first pick was Bill Buford’s DIRT: Adventures in Lyon as a Chef in Training, Father, and Sleuth Looking for the Secret of French Cooking. It’s a sharp, poised, and deeply personal memoir from the American chef’s five years in Lyon, France’s culinary capital. After uprooting his wife and children from New York, Buford heads to L’Institut Bocuse to study technique, before transitioning to grueling hours at a Michelin-starred restaurant, Eugénie Brazier’s historic La Mére Brazier. It’s a powerful follow-up to his 2006 book Heat, about Mario Battali and Italian cooking. But the culinary emperors undressed here are Fernand Point and Paul Bocuse. It’s a portrait of a city, a diary of a family, and a dissection of an industry as precise as the butchering of a fatted calf.

Another of Garner’s favorites turned out to be a translation by Steven Rendall of Philippe Lançon’s Disturbance: Surviving Charlie Hebdo. Winner of the Prix Feminina and Prix du Roman News, Disturbance recalls the events of January 7, 2015, when two Islamic extremists attacked the headquarters of satirical magazine Charlie Hebdo in Paris. Lançon, a journalist and Charlie Hebdo contributor, was shot and gravely injured in the attack. This book follows his attempts to reconstruct his life after living through one of the defining events of recent French history. He turns to Proust, Bach, and Kafka, to his friends and loved ones, as he works through trauma and attempts to translate the healing process onto the page.

To the Friend Who Did Not Save My Life, by Hervé Guibert

Sehgal chose To the Friend Who Did Not Save My Life, a new translation by Linda Coverdale of Hervé Guibert’s book, first published by Gallimard in 1990. The author, who died the following year at the age of 36, was one of the pioneering writers to openly depict life with AIDS. The book, a work of autofiction, documents Guibert’s own physical decay, as well as the underground lifestyle of a neighbor, a character that the media immediately recognized as philosopher Michel Foucault, who was a close friend of Guibert’s in real life. The novel is transgressive, at times grotesque, and shows off Guibert’s fondness for scandalizing and finding humor in the macabre.