France is one of the most literate and literary countries in the world – the average French person reads 15 books a year and French authors have won more Nobel Prizes than those of any other country.

But what if it’s all an act? What if, instead of reading Proust and Zola, the French are really binge-reading romance novels while eating pain au chocolat? 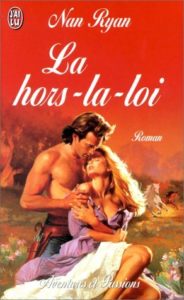 For the 20th anniversary of La Grande Librarie, a few years back, its producers organized a special feature called, “The 20 Books That Have Changed Your Life.” Authors, famous personalities and viewers were polled and the 20 top vote-getters were revealed on the show. A panel of distinguished writers, including such heavyweights as Marie-Hélène Lafon and Jean d‘Ormesson, were on hand to provide commentary. To keep the program rolling, actors read passages from books, a slam poet performed, and clips of film adaptations from the books were played.

The countdown started with number 20 and the tension built as it got closer and closer to number one, like a Top 40 radio show. Here’s how it started: 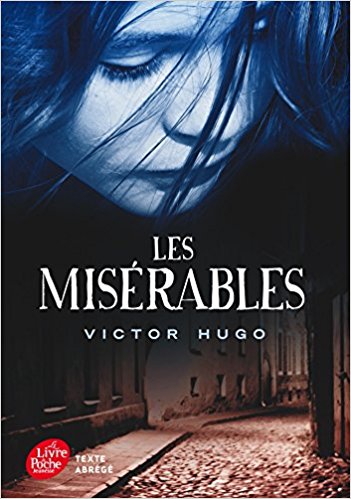 17 – Perfume: The Story of a Murderer, Patrick Süskind

These books got a lot of love from the panelists. How could they not? Hugo! Flaubert! We’re talking about some of the all-time greats! How can you not love Les Mis—about 1/4 of the text is passionate digressions!

14 – The World According to Garp, John Irving

It was clear that the panelists were looking at The World According to Garp and Harry Potter and thinking, “How the heck did that make the list?” These books didn’t generate much discussion, except for the panelist who said, “Well, um, Harry Potter certainly sold a lot.” 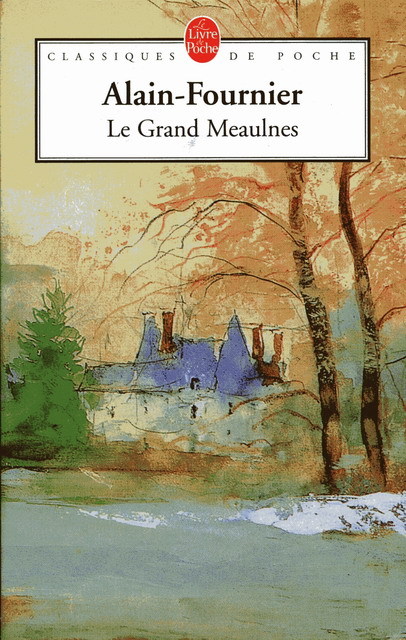 Baudelaire was an extremely influential poet, and as one panelist said, “Literature, finally, is poetry.” Márquez was perhaps the most lauded of all the writers on the list, with one panelist calling his book, “the great epic tale of the 20th century.” Another said, “One Hundred Years of Solitude changed French literature.”

Seriously, who came up with the English title?

A second book for Camus on the list – bravo, Albert!

Finally, the most influential book, the big Number One. What could it be? Perhaps a masterpiece by de Beauvoir? Sartre? Voltaire?

No, it was a beautiful little book that we’ve probably all read. 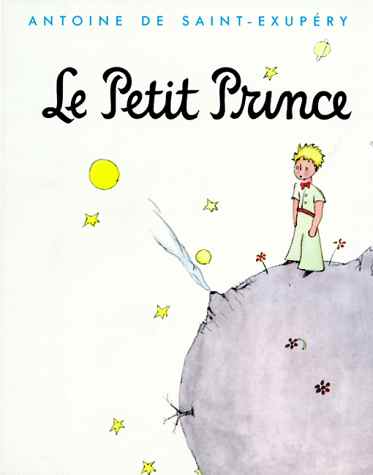 Everyone loved this. While on the surface it’s a children’s book, it’s actually one that you can read at any age. As one panelist said, “It’s the book that asks questions about life that the other books on the list try to answer.”

In addition to topping the list, it’s also the most translated French book. In fact, with the exception of religious texts, Le Petit Prince is the world’s most translated book! It hit its 300th language in 2017.

Le Petit Prince has a unique origin story: In 1942, Saint-Exupéry was depressed and having trouble writing. All he could do was doodle. His agent noticed that he kept drawing cartoons of a little boy, over and over. Exasperated, the agent suggested that Saint-Exupéry write the story of the little boy, thinking it might get him out of his funk.

The rest is history – the book was finished in three months and today it is beloved the world over.

If you would like to watch the program, you can see it here.