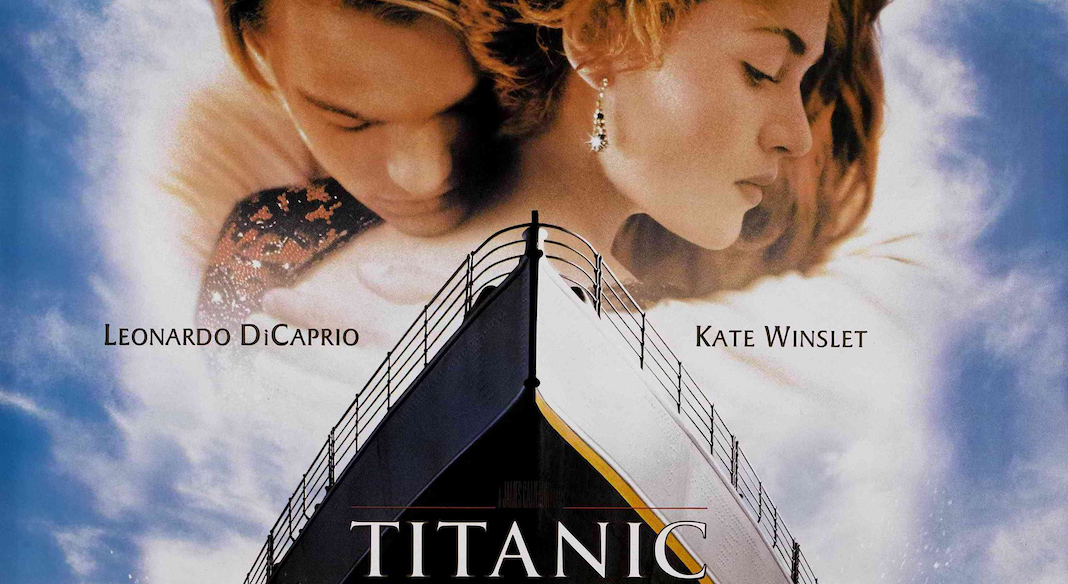 The 13 Highest-Grossing American Movies in France

But despite the slight huff every Franco-cinéphile makes when discussing “the state of American film,” there’s one little thing they seem to forget — that a lot of American films do extraordinarily well in France. These are the highest-grossing American films to have been adopted warmly by their cousins across the Atlantic.

James Cameron’s epic, named for “the ship to big to sink,” holds the greatest number of Academy Awards ever given to one film. It was the highest-grossing film of all time until another Cameron film, Avatar, nabbed the title in 2009. But it did spectacularly in France as well, grossing $129,127,181, or $199,662,309 in today’s dollars.

Animated Disney films do particularly well in France, likely because they’re easier to dub than live action. But age always comes before beauty, and Walt Disney’s first feature film sold so many tickets upon its release that even by contemporary standards it remains a blockbuster.

This 1939 epic historical romance made Scarlett O’Hara and Rhett Butler (played by the ever-fabulous Vivien Leigh and Clark Gable) into two of the most iconic romantic leads in cinematic history. Though World War II delayed its release in France until 1950, it still managed to bring in a second wave of support for the film abroad.

The French must have a taste for vintage Americana, because right after Gone With The Wind comes Once Upon A Time In The West, a Spaghetti Western starring Henry Fonda and created by Italian director Sergio Leone. Though technically an Italian-American hybrid, the subject matter and style reek of classic American “good guy with a gun” bravado, and the film became so popular in France that Parisian department stores began stocking up on “les maxis,” otherwise known as dusters.

Based on Rudyard Kipling’s book of the same name, this tale of a feral child befriending wild animals in the jungles of India was the last film Walt Disney produced before his death.

Another animal-related Disney classic, this 80-minute film about two dalmatians on a mission to save their pups from a notorious fur junkie explores the whimsical world of pets through a high-stakes heist.

Though its special effects might seem cringingly outdated nowadays, this cinematic interpretation of the Bible’s Book of Exodus was billed in 1956 as, “The Greatest Event In Motion Picture History!”

Another religious epic, this tale of Christ did extremely well at the box office, and brought home as many Oscars as Gone With The Wind.

British POWs in a Japanese prison camp in Burma struggle to stay alive while building a bridge to connect Bangkok and Rangoon.

One of the world’s oldest fairytales, Disney’s Cinderella makes a princess out of a pauper, and all with a wave of a wand and a, “Bibbidi-Bobbidi-Boo!”

Known in France as Les Aristochats, this jazz-infused story about kittens Berlioz, Marie, and Toulouse is set in early 20th-century Paris, and will be sure to have you singing, “Ev’rybody Wants To Be A Cat.”

A black-and-white WWII saga shot in the style of a docudrama shows the days leading up to — and the final climactic victory — of D-Day.