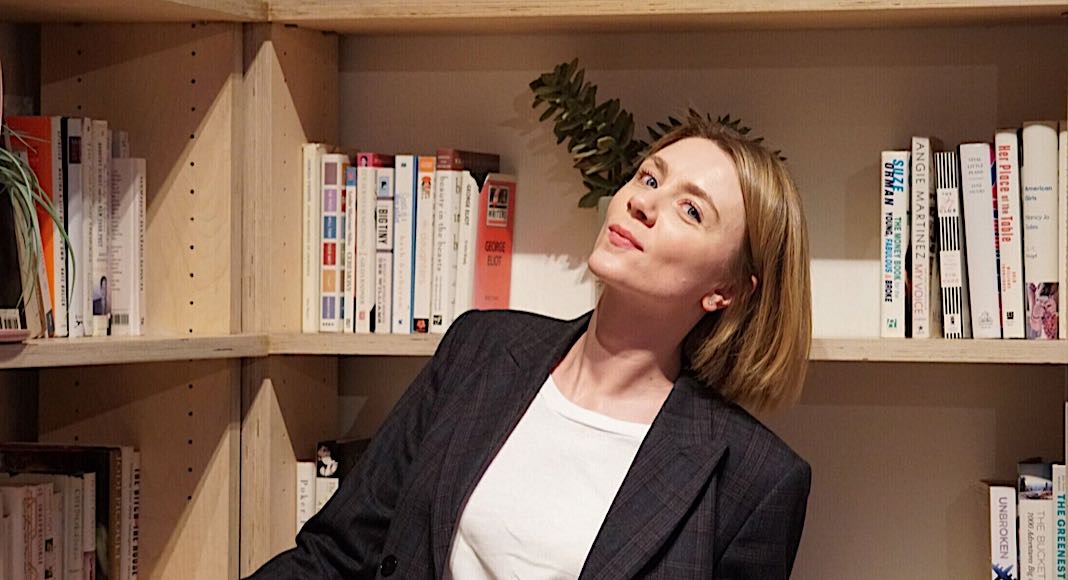 At a time when most Americans and French expatriates are unable to travel to France, this children’s novel is a timely read for all those nostalgic for Paris. Kisses and Croissants tells the story of Mia, an American teenager who is passionate about dance and intends to become a professional ballerina. She arrives in Paris for a summer dance program and meets Louis, a charming young Frenchman, who takes her around the city on a Vespa. As one might expect, young Mia quickly falls in love with the City of Light, and the handsome Frenchman.

But the plot is more complex than that. It also features a rival, the young Audrey, who tries to humiliate the heroine; an intractable ballet teacher who pushes her to her limits; and finally, a family mystery that involves the painter Edgar Degas. “It’s a book that highlights French culture, I left several words in French in the book, this was encouraged by my editor,” says the author, Anne-Sophie Jouhanneau.

This novel, which is aimed at 12-16 year olds but even reaches young people in their twenties, is the first book published in English by the Franco-American Anne-Sophie Jouhanneau, through Penguin Random House. Passionate about writing since she was young, she decided early on to move abroad: to Amsterdam, Melbourne, and then New York in 2011. During this time, she worked with the Fleurus publishing house in Paris, with whom she released her first publications, guides for teenagers and then novels for young adults.

Once in New York, Anne-Sophie Jouhanneau finished writing her first novel and also became interested in writing screenplays, and landed an agent after being selected at the Austin Film Festival screenplay contest. But the competition was fierce and the steps to get into the big production houses were numerous.

Meanwhile, she decided to start writing a novel in English. “I found an agent in 2017. For several years, I wrote in a writers’ coworking space in Union Square, and I gradually built a network,” says Jouhanneau. It is this book that attracted the attention of a publisher at the prestigious Penguin Random House, in 2019. And its author even managed to sign a contract for two stand-alone novels (that is, it will not be a sequel). The second book will be released in the fall of 2022. Kisses and Croissants will be released on April 6 in the United States and Canada, and has already been translated for four countries: Czech Republic, Germany, Slovakia, and Romania.