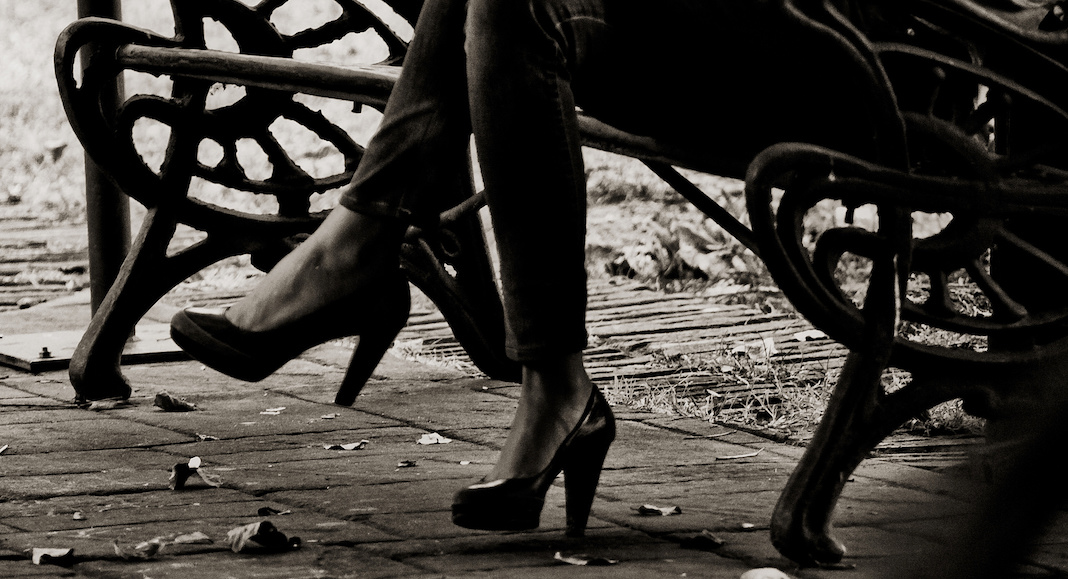 Why Do France and the U.S. Have Different Shoe Sizes?

We here at Frenchly are well familiar with that feeling of wandering around a French store, looking at shoes and wondering, “am I size 30… or 35… or 40?” So now that we’ve screen-shotted a size conversion chart to our phone, we want to know, why do France and the United States have different shoe sizes?

The French sizing system, often labeled as an “EU size” in the U.S., is used throughout Europe. “Le point français,” as it’s called, ranges from 17 to 48, and represents about 0.66 centimeters per number. This unit of measurement was used by old boot makers. In contrast, the American measurement system (le point américain), used in the U.S., is based on the English system, with a difference of 1/3 inch between the sizes. But unlike Great Britain, the U.S. doesn’t start their shoe sizes at 0, so the U.S. and Great Britain’s sizes are usually just one or two numbers away from each other.

Besides numerical, there’s another difference in French and American sizes: the U.S. have half-sizes, which are more precise. (This is something for which, we imagine, most everyone is grateful for.)

The French system of measurement, called the metric system, was the first of its kind. It was under Napoleon, in 1801, that the system was imposed throughout France, and sizing eventually standardized around it (with some additional pushing and regulations from the government, of course). Previously, each shoemaker had been creating his own system of sizing, making shopping for shoes quite complicated.

In the United States, the American measurement system was also invented to eliminate excessive confusion, in 1880, by New Yorker Edwin B. Simpson. It was just one of the consequences of the Civil War — the army had had a hard time ordering shoes for its soldiers. In 1887, it was adopted by the Retail Boot and Shoe Dealer’s National Association. But still today, the system is not completely standardized, so sizes may vary slightly from one manufacturer to another.

The answer to this question, it seems, is that the U.S. and France met the same need at different times, and so each created their own systems. And France’s sizes were based on the metric system, which in the late 1800s the U.S. saw as “atheistic.” (In other words, the U.S. had no interest in using France’s sizes based on a godless system of measurement.)

If you’re not a fan of clever calculations, you might as well use one of the many conversion grids available on the internet to determine your French size. Hopefully, one day, we might have one system of measurement. But if the U.S. holding strong to its American system of measurement, while the rest of the world uses the metric system, is any indication… don’t hold you breath.