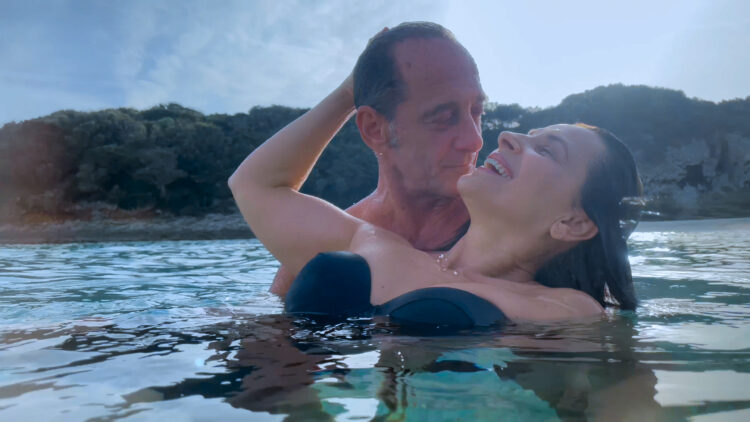 The Tortured Loves and Mesmerizing Charm of Juliette Binoche

What is it about Juliette Binoche? In film after film, she provokes love, overwrought emotion, even obsession and insanity in those fated to float into her orbit. Jeremy Irons risks everything when he falls in love with his son’s girlfriend in Louis Malle’s Damage (1992). In The Unbearable Lightness of Being (1988), shameless playboy Tomas (Daniel Day-Lewis) wouldn’t dream of settling down—until he meets Tereza, a photographer whose open heart and boundless need unlock a deep protective instinct in him. She unleashes her magic (and chocolate) on the conservative small town of Chocolat (2000), in the process allowing the residents, including a swoony young Jonny Depp, to embrace their own long-buried passions.

Her onscreen paramours and acquaintances aren’t the only ones inspired by Binoche’s inimitable combination of almost childlike vulnerability and strength. Now 58, with a career that’s spanned almost four decades, the actress has performed in films by an impressive number of the world’s great directors: Jean-Luc Godard, Michael Haneke, Claire Denis, Léos Carax, Louis Malle, Krzysztof Kieslowski, Chantal Ackerman, Olivier Assayas, Abbas Kiarostami, André Téchiné, Bruno Dumont. Often, she’s plays muse, appearing in one after another of the auteurs’ films.  She is also among those rare international stars to cross over into mainstream American movies like The English Patient, Dan in Real Life, even Godzilla.

Obviously, Juliette Binoche is beautiful, with her pale skin, stormy eyes and graceful approach to aging, but what grabs us over and over is her ability to access her emotions. I can’t tell you how she does it, but onscreen we watch her rip herself open, allowing a depth of feeling to simmer or sear, eat away at her insides or explode across the screen. Desire, frustration, love, and terror sit so close to the surface, we get sucked in, we drown in compassion for her characters, some lost, others manipulative or explosive. We feel her emotion, take it away with us once the houselights flip on, and it’s hard to shake.

On Friday, July 8, two movies in which Binoche stars will be released in theaters.

In Claire Denis’ Both Sides of the Blade, she plays Sara, a radio journalist who for 10 years has lived with Jean (Vincent Lindon). We open on the couple floating in crystal blue Mediterranean waters, seemingly blissful—except the hint of menace in the soundtrack suggests a sharp turn. Back in their cool, modern apartment in Paris, the mail has piled up by the door. The next day, Sara spots her ex-boyfriend, François (Grégoire Colin), also Jean’s former best friend and business associate, in the street. She gasps for breath. Turns out François has also been in touch with Jean about starting a new company together. Turns out Sara is not as well-adjusted as she seems. Turns out she can’t` handle the reappearance of this man in her life, a delicately-calibrated life that’s about to go spectacularly up in flames.

This is typical Denis in its messy, murky brilliance. Despite a frustrating lack in essential backstory—Why did she and François break up in the first place? Why did Jean go to prison?—the film thrills with its raw emotion, incredible performances and dialogue. The film simmers with the kind of tension that rattles and burns with love, anger, jealousy and confusion circling each other in a knife fight, until there’s nowhere to go but down. Or running mad into the street wondering if there’s room in your life for that guy back in the dark, bleeding onto the carpet. 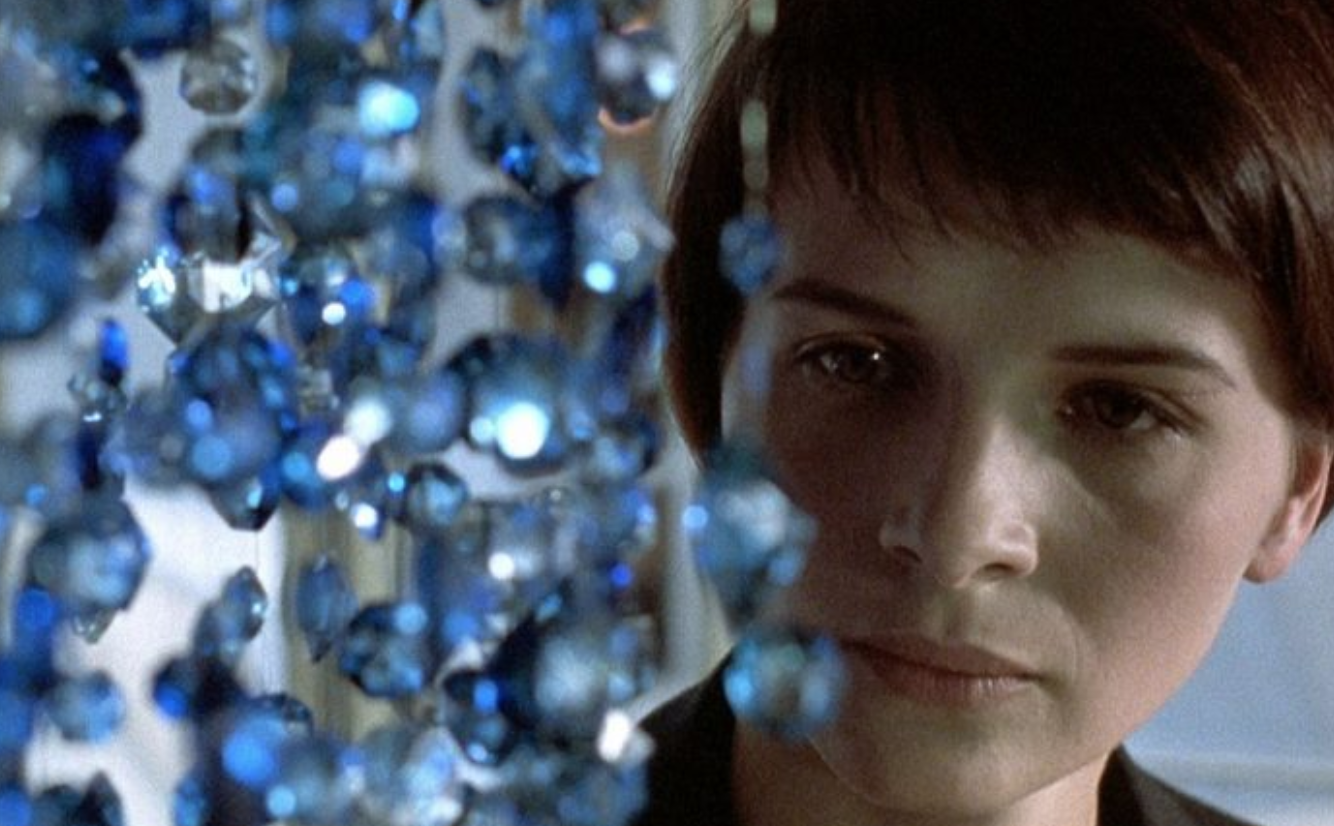 Also coming back to the big screen this weekend is the first in Polish director Krzysztof Kieslowski’s revered trilogy, Three Colors: Blue, originally released in 1993. The trilogy represents the French revolutionary ideals of liberté, egalité and fraternité. The subject of the first in the trilogy is liberty. Binoche hauntingly plays Julie, a young woman who cuts ties with everyone in her life after surviving a car accident in which her husband and daughter are killed. Three Colors: White will follow on August 5 and Three Colors: Red on August 26.

Léos Carax: In 1986, the director, hot off his first feature, Boy Meets Girl, cast Binoche in Mauvais Sang (Bad Blood), a thriller that famously tracks her co-star Denis Lavant running, leaping and flipping to David Bowie’s Modern Love. Les Amants du Pont Neuf (The Lovers on the Bridge, 1991) stars the pair again, this time as young, homeless Parisian artists in love. There’s synchronized waterskiing, gunfire, arson, bizarro dance moves and fireworks that light up the Parisian sky for what feels like forever. Carax has an ecstatic, explosive messiness to his movies. They aren’t for everyone, but they are thrilling in the no-holds-barred fashion of Baz Luhrmann and Federico Fellini. They jar you, light you up from the inside and change your expectations for what a movie can be. Binoche famously created her character’s paintings for the film, as well as illustrating its poster.

Michael Haneke: The provocative Austrian director’s unsettling films (Funny Games, The Piano Teacher, Amour) shock viewers out of their blind acceptance of bourgeois values and indifference to other’s suffering. Binoche’s work with him is stunning. In Caché (2006), she and Daniel Auteuil play a married couple who start receiving videotapes in the mail, suggesting that they are being watched. The tension increases as disturbing drawings follow the videos and Binoche’s character begins to fear for the safety of their son. In the haunting Code Unknown (2000), Binoche plays an actress who witnesses a seemingly minor event in the streets of Paris that brings to light the shocking realities of racial inequities in Europe today.

Olivier Assayas: The Irma Vep and Personal Shopper director has worked with Binoche on three films, including Summer Hours (2008) and Non-Fiction (2018). My favorite is the breathtaking Clouds of Sils Maria (2014), in which she plays an aging actress who goes into crisis mode when she’s hired to do a revival of the play that launched her career 20 years before. Kristen Stewart wows has her smart and a little bit snarky personal assistant. 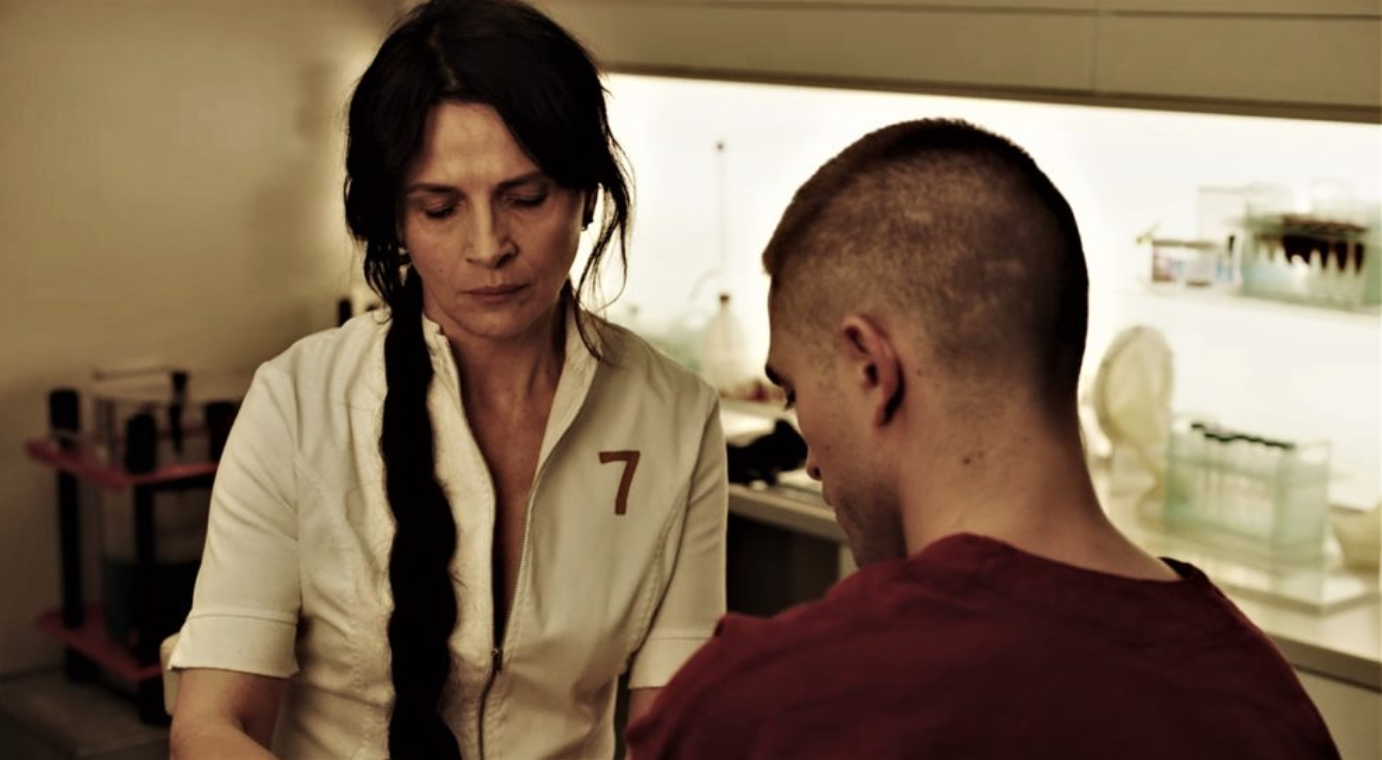 Claire Denis: Before Both Sides of the Blade, the legendary director cast Binoche in two earlier films that couldn’t be more different. In Let the Sunshine In, the actress so famous for baring her soul go into rom-com mode to play a divorced mom looking for love! For High Life, Denis’ mystifying sci-fi odyssey about a group of criminals on a mission to extract energy from a black hole, Binoche is equally out of character: She plays a shifty scientist who performs experiments on the prisoners and tries to force one of them, Monte (Robert Pattison), to have sex with her. The film is a real head-scratcher, but it’s intriguing and mesmerizing enough to merit a watch—or two. God knows one viewing isn’t enough to get to the bottom of its many mysteries.

And, for God’s sake, if you haven’t seen The Unbearable Lightness of Being stream it tonight! 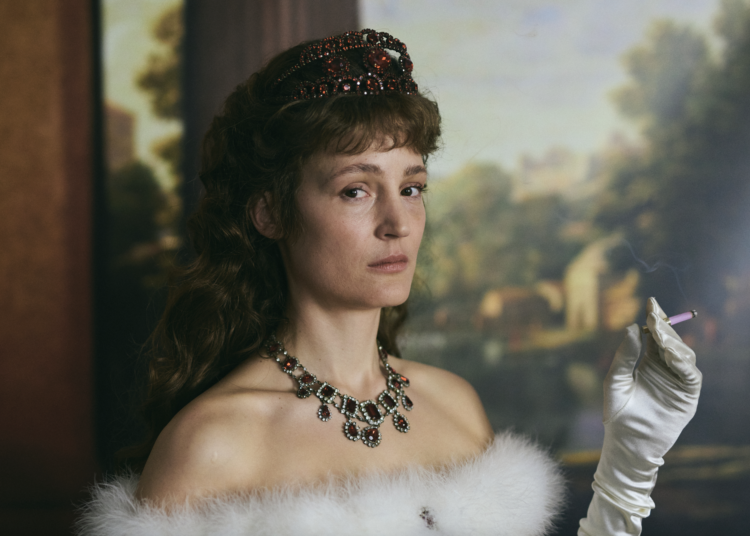