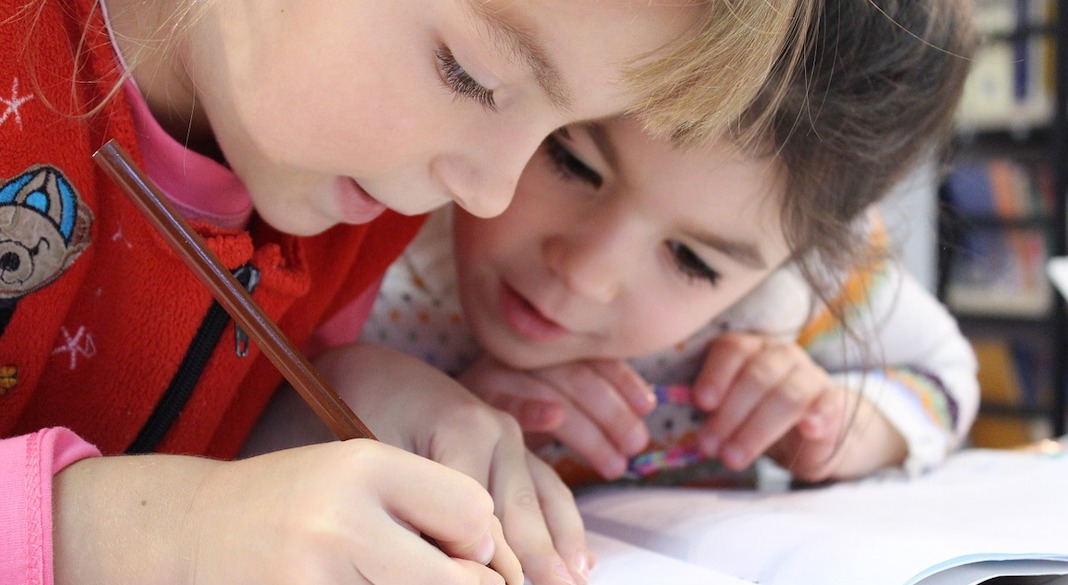 Early fall is primetime for school admissions, joining waiting lists, and (hopefully) enrollment. With bilingual French education increasing in popularity, we repost this 2014 article as an aid. More articles on bilingual and French education will be posted in the weeks to come.  For more in-depth information on bilingual education, the Third Annual Bilingual Fair takes place on October 15th at Hunter College.

On the New York Times’ website, it was front-page news: newly available French bilingual public schools are a hit with New York parents. With over 1000 children enrolled in 8 programs across Brooklyn and Manhattan, French dual language programs rank 3rd in popularity behind Spanish and Chinese.

The phenomenon has sparked a debate about the relevance of French language and culture. For francophone and bilingual couples, the choice to enroll a child in a French school is obvious. But why would non-francophone parents choose a French education despite France now being a secondary power on the world stage?

For some parents, it comes down to a desire for their child to simply be bilingual. Judith Reinhart is a British mother of three, married to an American. When she first started looking for schools she considered Spanish dual-language programs, but she wanted her children to be in a “language immersion school” where at least 80% of classes are taught in a language other than English. Although her children had never been exposed to French, she chose The New York French American Charter School, an ethnically diverse school in the heart of Harlem, serving 220 students in kindergarten through fourth grade.

“In less than a year, they were literate, if not fluent in French,” she said. It helps, she says, that the entire school is involved in the program –“it’s not just one class.” Reinhart’s son, Felix, started in 2nd grade, and her daughter Nathalie, started in kindergarten.

For Heidi Moore, an American mother of three, giving her children the opportunity to learn a second language was a great source of pride. “It’s very bittersweet for me. It’s an opportunity I never had.” While her husband sees it as a way to become a better global citizen, Moore values the effect of language on brain plasticity, adding that, “learning languages teaches you to express yourself in different ways.”

Moore is satisfied with the progress that her daughter is making at the school. “In the beginning, Millie just thought it was a silly secret code that daddy spoke. But now she sees the practicality of it.” Her husband is American but was educated at the French Lycee in New York. They regularly hire French nannies to help with homework, and now Millie’s struggles at school are the same as any child learning to read and write. “It’s more about taking her time, and concentrating,” she said.

Yet while for some parents these programs provide a way to learn a language — any language — at a young age, for others French still has a certain je ne sais quoi. Linguist John Mcwhorther deemed this notion old-fashioned in a recent article in The New Republic, where he questioned the importance of learning French. “French in educated America is now a class marker,” he wrote, “originating from that distant day when French was Europe’s international language.”

Nevertheless, the idea of French as the language of culture and strict academic standards was one of the reasons behind Eri Hotta and her husband’s decision to enroll their daughter at NYFACS. Hotta is Japanese and her husband, Ian, is Dutch. While they speak Japanese and English at home, they wanted their daughter to have a French education. “The French have a reputation for teaching language very well. They do a beautiful job at it,” said Hotta.

Colombian national, Ximena Rozo, has a 5-year-old daughter at NYFACS. Her husband, a Colombian-American, is in the U.S army. They chose the school for similar reasons. “In the beginning we were surprised to see how strict teachers are –they yell a lot! But I like the structure that comes with a French education,” she said. Because Rozo and her husband move frequently, the consistency offered by French Lycees around the world was also a decisive factor, a sentiment echoed by Hotta.

And although both couples recognize the usefulness of Spanish, they are counting on their children being able to learn it outside of school. Linguists often say it is easier to learn a third language when there has been early childhood exposure to second language. “Learning Spanish later on won’t be a challenge for her. It’s harder to learn proper French!” says Kiya Mays, whose 5-year-old daughter is also enrolled at NYFACS. She can learn Spanish from people around her.” Mays whose husband is also American, says that for her daughter, learning French in school came naturally. “I’m learning French with her, it’s exciting!” she said.

For Reinhart, sustaining the language is more of a challenge. “It’s difficult to keep the fluency going, especially during the summer,” she said. She wishes her children would converse in French outside of the classroom, but opportunities prove few and far between. “Although most kids are fluent at school, they speak English in the playground,” she admits.

The New York Times piece credits funding from the French Government with the boost in French programs. However, in New York parents can play a big role in establishing dual language programs: the Department of Education is obligated to start one if at least 12 parents make a request. And for many with children in public schools the demand is real, and growing.

The lack of follow-up after elementary school remains a huge problem for those with kids in French bilingual programs. “It’s a dilemma for our older son,” said Reinhart. “Will we be switching him to the American system?” The French Embassy’s cultural division in New York hopes to raise $2.8 million in five years to help support the expansion of programs to new schools, according to the Times article. The goal would be to extend them through 12th grade, increasing student enrollment to about 7,000 within five years.

Reinhart says, though, that even if her son does lose his French the experience of a foreign language as a young child will have been worthwhile. “Ultimately it gives them a different perspective on different cultures. It’s more of an educational philosophy.” 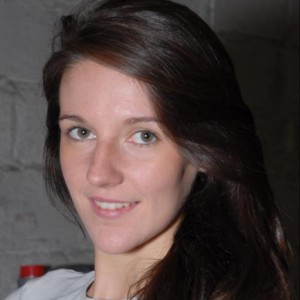