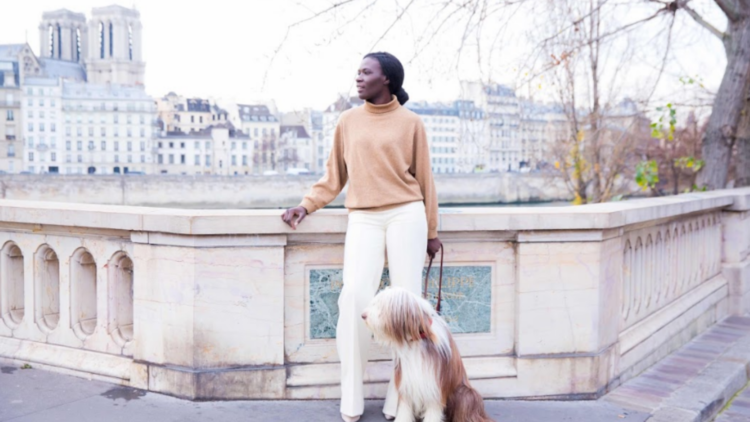 Yanique Francis is the creative mind behind the @MyParisianLife Instagram blog. It’s true: Francis posts plenty of photos of Haussmanian architecture, chic outfits, and outdoor cafes, but her 38.4k followed account is unusual because her page always emits glowing, organic, self-confident, real and carefree energy that can be hard to find in the oh-so-perfect Parisian influencers that inundate Instagram. We recently chatted with Francis through Instagram about her life in Paris and the ways in which the city continues to inspire her and her business every day. 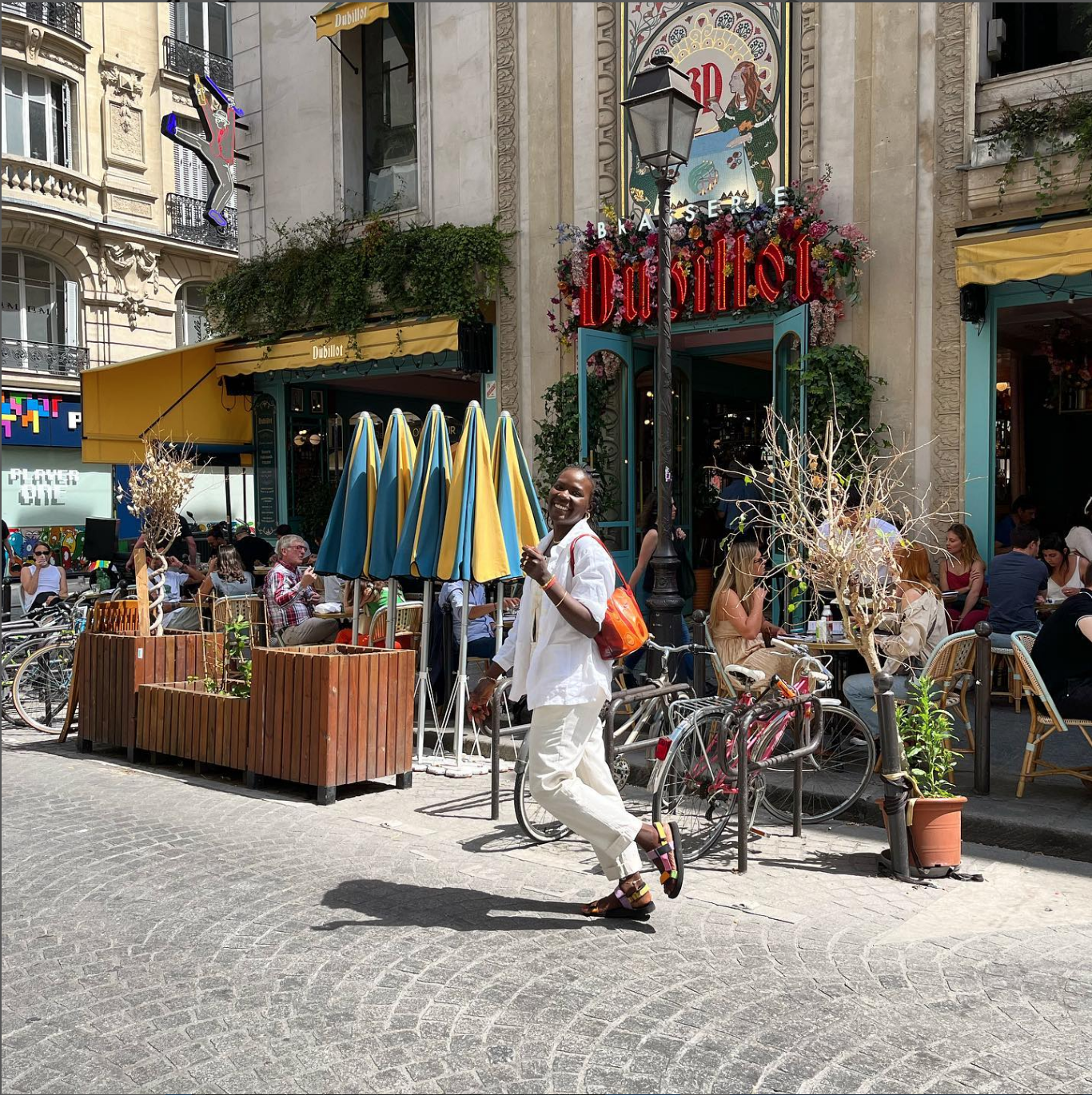 Francis was born and raised in Jamaica, but she was living in New York City when her then-boyfriend proposed a move back to his country—France. S0, Francis decided to drop her marketing job in NYC and transition into the digital world of Parisian tech. But Paris’ beauty ultimately influenced her longing to change career paths. Now, Francis gives Paris tours, organizes weddings, writes books, and more. She says, “I love helping people and I love food, and I love Paris and history. If it feels good, I try it.” There isn’t anything that she can’t do and she does it all while also raising her son.

Francis primarily focuses on bespoke Parisian tours that range from exploring a neighborhood like the Marais or Montmarte to themed tours. Her Paris “foodie” tour explores the delicious aspects of some of the most loved Parisian pastries, cheese, baguettes, and more while her “coffee & wine” tour focuses on the city’s liquid libations. Still, Francis also loves to explore Paris through the movie lens, exploring the locations from movies like Moulin Rouge and Amelie. Finally, she also unveils her own Paris in a “Paris All-Day” tour, discovering the local particularities of Parisian neighborhoods. Her tours are capped at €150 per person or €250 for two. Groups of six can book a more inclusive “Local Paris Tour” for €620.

“It’s an amazing thing to be a Black woman anywhere; put us on the moon and we will thrive,” says Francis. “I have a diverse community of Black and non-Black friends here in Paris who are super creative wonderful folks from all over the world. We are creating the Paris we want to see.” The “new Parisienne,” as writer Lindsay Tramuta once put it, is one that is inclusive and diverse, and Francis is a prominent character in its scene. 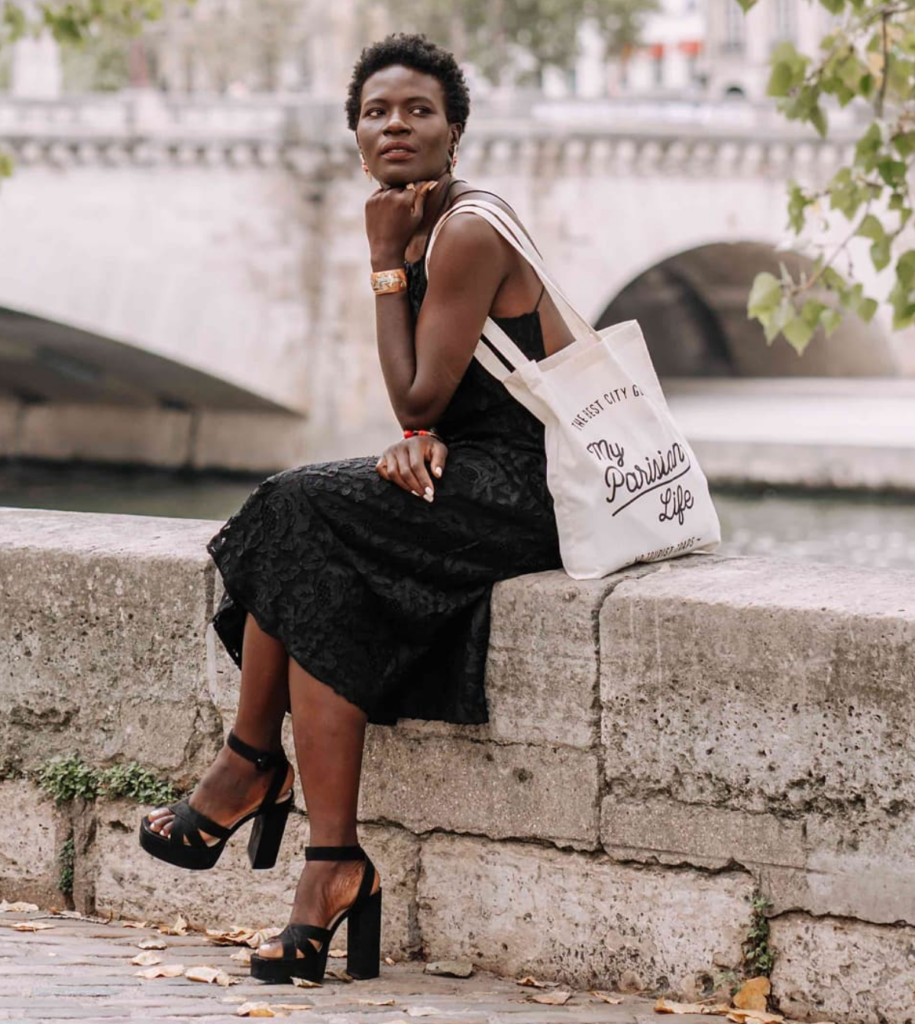 Having conquered the tourism scene, Francis has opened yet another venture called, Elope in Paris. Her intimate wedding and elopement planning agency is wellness-focused. It offers stress-free and intimate ceremonies for true Parisian lovers. Some of her most notable wedding venues include The Shangri La Hotel and the Chapelle Expiatoire. Her weddings have been covered in Town & Country Magazine, Style Me Pretty, HuffPost, Essence Magazine, and Travel + Leisure.

Finally, the entrepreneur has also recently debuted as a writer and published her first e-book “Montmartre With Love, Your Ultimate Guide to a Local Montmartre.” This guidebook recounts the history of the famed tumultuous Parisian ‘village’ as well as its people, culture, and current hotspots. In fact, it acts as a sort of local perspective because Francis has lived in Montmartre for the past seven years. “It’s my absolute favorite place in all of Paris,” explains Francis. “It’s beautiful and rich with history, yet super trendy. The village feel is unlike anywhere else.” This hilltop arrondissement is also one of her favorite spots to lead tours. 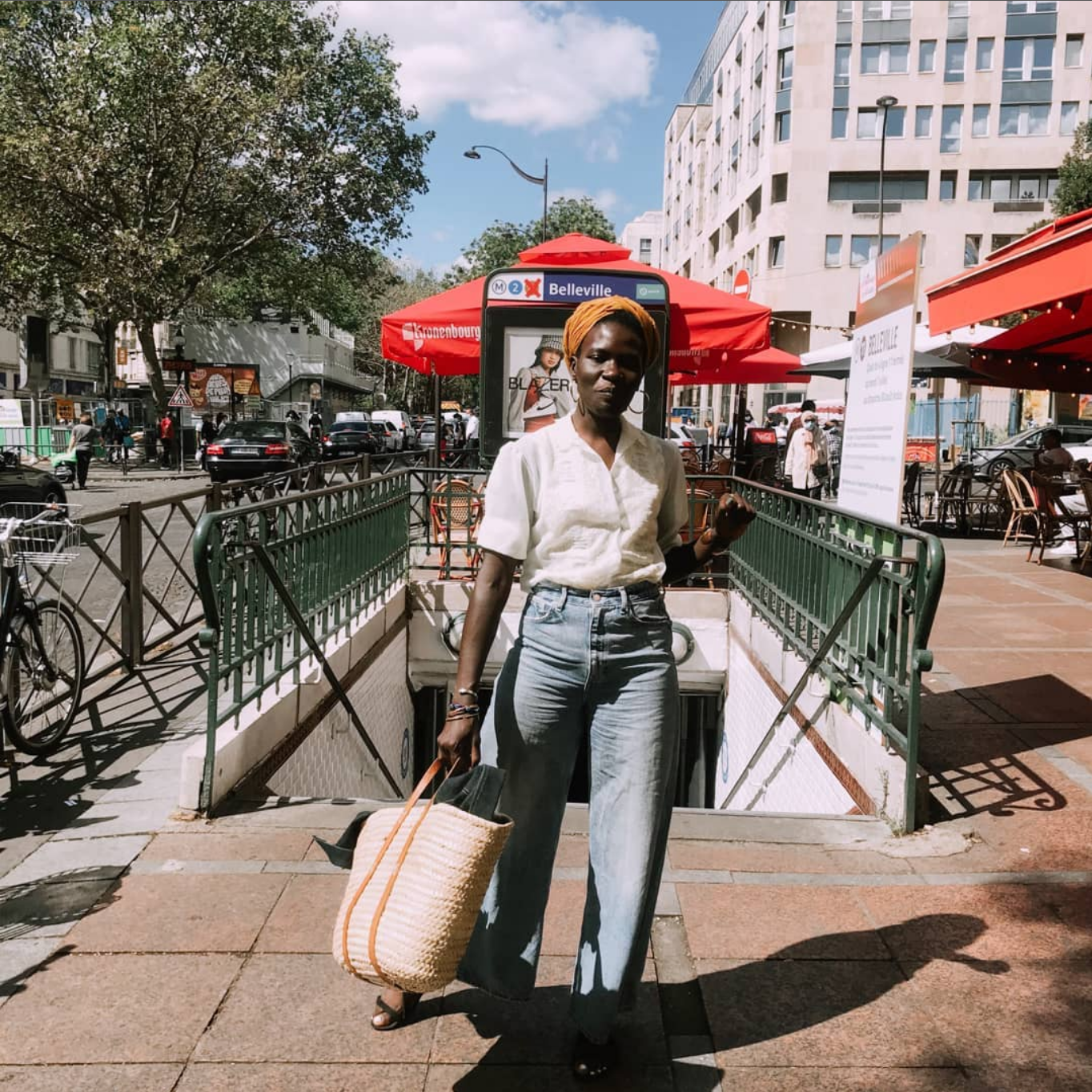 Francis told Vingt Paris in an interview that the jazz singer Josephine Baker is her favorite Parisian. “She was a real pioneer for Black women living abroad,” she writes. “It must have taken a lot of courage to live outside her own country, and do what she did, but she went on to achieve great success.”

Having lived in Paris for over ten years herself, Francis says that the city is constantly changing. Social media has become a key factor to the success of many expats in France who often find work and business in tourism through sharing their immigration experience. Despite having such a large online platform and becoming emblematic of the expat community, Francis always remains true to herself. And she is achieving great success doing just that.