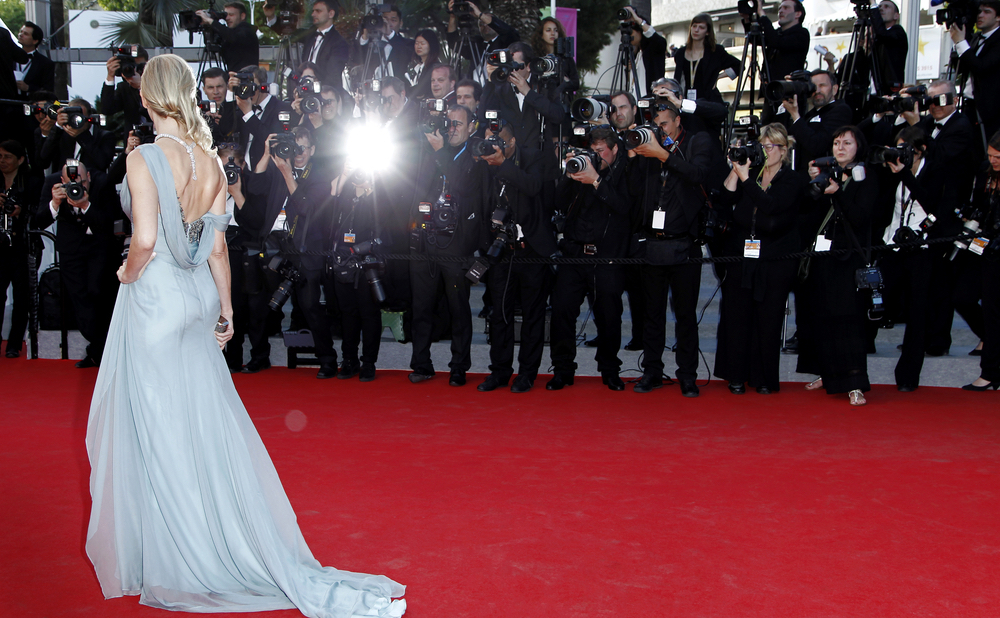 How Does the Cannes Film Festival Work?

What is this mysterious jury that awards golden palms? Why are Will Smith and a Spanish director doing a press conference together? How is Bella Hadid at an exclusive film festival? All your questions about the Cannes Film Festival answered, so you can talk about Cannes as well as any français can.

HOW TO PRONOUNCE CANNES: “Can.” Like a trash can. Not several trash “cans”, just one. The French do their vowels differently so it’s not exactly “can”, but you can get by with it. Don’t try and be fancy and say cahn or caaahn, it’s just “can.”

THE SIGNIFICANCE: Cannes is the most exclusive film festival; only industry members can attend so it’s full of filmmakers, critics, actors, distributors, and thousands of journalists. Being selected for Cannes is an endorsement from the experts. However, a Cannes selection doesn’t mean sweeping success, but it does mean attention, which can lead to success. (Quentin Tarantino’s career was launched at Cannes.)

THE JURY: The festival’s board of directors appoints juries of internationally respected industry members who decide the awards in their category. There are four juries: Longs Métrages (Feature Films), Un Certain Regard (From another perspective), Cinéfoundation et courts métrages (Cinéfoundation and short films), and Caméra d’or (Golden Camera).

Categories of films not competing for awards:
Hors competition (Out of Competition) and Séance Spéciale (Special Screenings) for films deserving recognition, Cannes classics, and Cinéma de la plage (Movies on the Beach).

THE AWARDS: Awards are given mostly toward the end of the festival, with the biggest awards handed out at the closing ceremony. Each of the four juries gives at least one award.

The Un Certain Regard jury awards:
Le Prix un certain regard for an innovative and bold film, as well as several other prizes that change from year to year.

Any other Palme d’ prizes come from external organizations copying the name. The best non-official prize is indisputably La Palme Dog, given to the best dog actor, either animated or real.

THE FASHION: The fashion on the red carpet receives maybe even more attention than the shows, perhaps because of the high number of celebrities. Dress code is black tie, and there’s often a clothing malfunction that drives a press cycle. There’s a long red carpet that goes up 24 steps into the Palais de congrés where the ceremonies take place. It’s tradition to take one’s time climbing the steps and bask in the glory that is Cannes.

THE PARTIES: Since festival entry is exclusive to industry members, investors, brands, and celebrities gain entry by hosting lavish parties. The luxury jeweler Chopard will host several celebrations this year, working most notably with Rihanna to host a “SPACE” party on May 19, headlined by Bruno Mars. (Dress code: galactic.)

THE CONTROVERSY: Everyone wants a controversy. Already this year, Netflix has caused drama for receiving two Official Selections (for Meyerowitz Stories and Okja), despite the films never screening in France. Following an uproar by French film companies, the festival announced a change in eligibility rules for next year allowing only films that have been screened in French theaters to compete. (France takes their theatrical releases seriously. By law, films can’t be put on steaming services until 36 months after theatrical release.)

HOW TO ATTEND: You’re not invited (but this dog is).