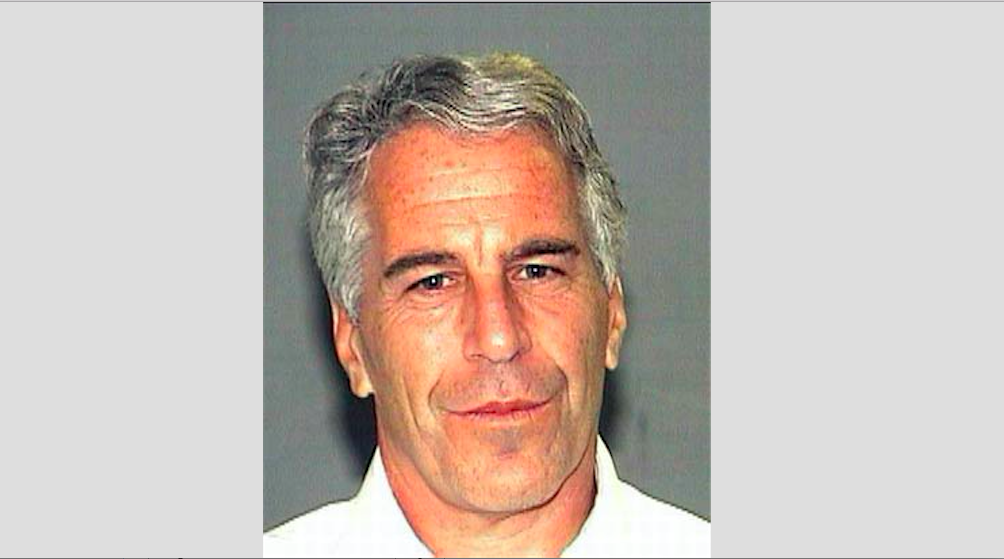 A Frenchman is among the names of the powerful men implicated in the Jeffrey Epstein case. The American billionaire, who was arrested in July and charged with sex trafficking, died on Saturday, August 10, by suicide in his Manhattan jail cell.

Modeling agent Jean-Luc Brunel, whose MC 2 Model Management company is based in New York, Miami and Tel Aviv, is quoted in court documents released on Friday, August 9, the day before Epstein’s suicide.

Brunel is said to be involved in the recruitment of young girls, often minors, with whom the now-deceased financier had sexual relations on his many properties. The Frenchman’s lawyer declined to comment on these accusations.

The complaints were brought by Virginia Roberts Giuffre, whom Epstein allegedly forced to have sex with him and other powerful men. In addition to Brunel, former New Mexico Governor Bill Richardson, Prince Andrew, a former Senator, an entrepreneur, and a former MIT scientist are cited in these documents, which come from a libel suit initiated in 2016 by Epstein’s former partner, Ghislaine Maxwell. Giuffre accused her of having participated in the recruitment of young girls on behalf of her former partner.

None of the men named in the documents revealed on Friday have been charged with any crimes in connection with the case.