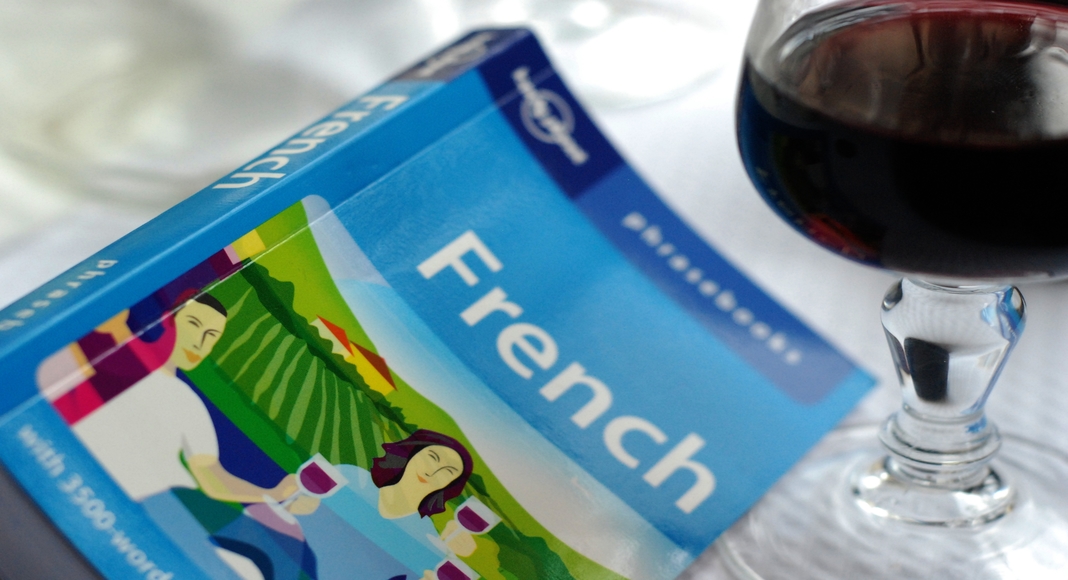 7 French Words That Are Literally the Worst to Pronounce

Perhaps the best advice I’ve received about speaking French is this: exaggerate. Pronounce every word like you’re a mustache-wearing expressionist painter slinging a baguette over his shoulder while riding a bicycle along the Seine.

French mixes sing-songy highs with guttural lows. If you only put in half of an effort, you’ll end up sounding more like John Oliver than Audrey Tautou. So, to really nail it you’ve got to pretend like you’re disgusted for the “u,” stuff some gravel down your throat for the “r,” and squeal just a little bit for the -ouille.

For those who might think they’re becoming a pronunciation pro, try these seven words out for size.

The French word for “fur,” this pronunciation brings with it several challenges. The most obvious challenge with the word “fourrure” is the “rr” and “r” back-to-back. That’s double the challenge of striking the the perfect amount of guttural noise-making that is the French “r.”

Also difficult is transitioning between the back-to-back “ou” and “u.” While “ou” is pronounced like a low-pitched “ooh,” the “u” is more of a high-pitched “ew!” As for nailing the French “u,” my high school French teacher has this suggestion: shape your mouth as if you were about to say the letter “o” and instead try saying “i.” You may look silly doing it, but it works!

You probably had to look this one up. Meaning “unshakably,” this word is difficult for two primary reasons: its cumbersome length and its variety of vowel sounds.

Not as bad as “anticonstitutionnellement,” the longest word in the French language, “inébranlablement” nonetheless has six syllables of fluctuating high and low sounds that are difficult to keep track of.

A stellar word in its own right — meaning to travel aimlessly — vadrouiller is tough because of the -ouille. Other words that fit into this category include: “grenouille,” meaning frog, “bouillir,” to boil, and “patrouille,” as in a patrol.

For an added bonus, check out the movie “La Grande Vadrouille” if you’re looking for a World War II-themed comedy.

It is almost impossible to say, and doubles up on a word, “pur,” that is already difficult enough to pronounce on its own.

This word has three straight “r” sounds interspersed with vowels, the middle of which is the pesky “u.” Try saying this one five times fast, or, like, just once.

“Yaourt,” French for yogurt, starts on a high note and simply fades into a mysterious oblivion, leaving the speaker questioning whether the word ever really ended or not. The silent “t” at the end is preceded by a mess of vowels that sound more like a caveman yawning than a modern-day language.

The only French sound worse to pronounce than the “-ouille,” just might be the “-euil,” which appears in words from “écureuil” (squirrel) to “deuil” (mourning). “-Euil” is the sound one makes when they don’t know whether to be exasperated or exhausted, and it is also a sound many make in frustration when they can’t pronounce a different French word.