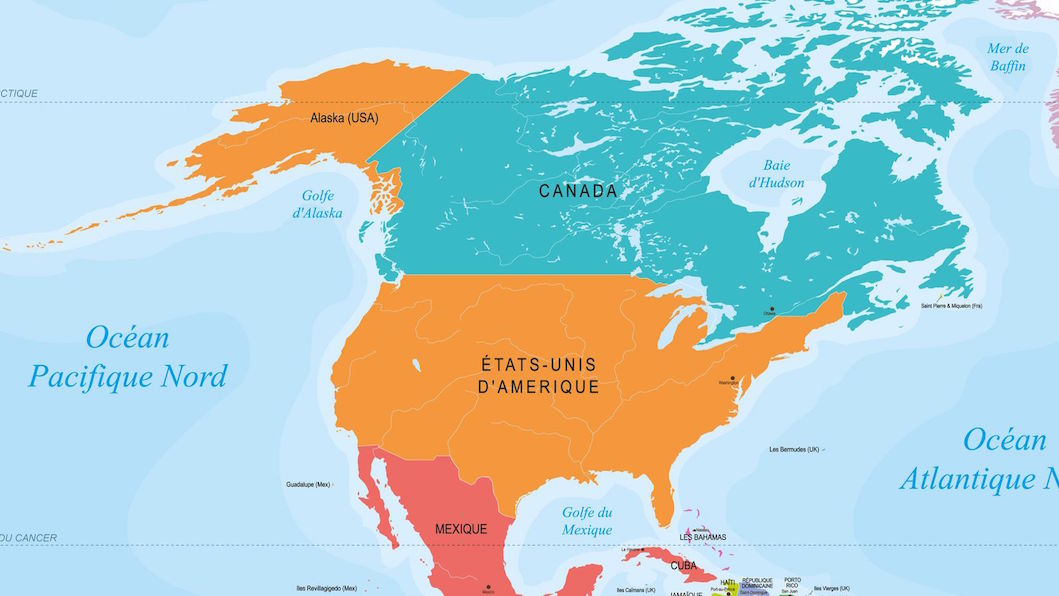 The French Population has Officially Increased in North America

It’s official: they love us. The French expat population in North America has grown, and that’s according to the 2016 report by the French government on French people living abroad.

These figures correspond to the number of French nationals who are registered in the database of French nationals abroad, the official measure of the expatriate population. The real population is therefore larger because many French people do not register with their consulate when they leave France.

Worldwide, 1,782,188 people were registered in the global register of French nationals living outside France, an increase of 4.16% compared to the previous year. This is the second largest increase since 2010.

According to the report’s figures, all consular locations in the United States have experience an increase in French expat registrations. The increase was “particularly marked in San Francisco (+30%) and Los Angeles (+15.5%). Six consular posts also experienced strong growth in their communities: Miami and Boston (+9%), Houston and Atlanta (+7%), New York (+6.5%), and Washington D.C. (+5.5%). This increase is less marked in New Orleans (+5.6%) and nearly negligible in Chicago (+0.6%)”, reads the report.