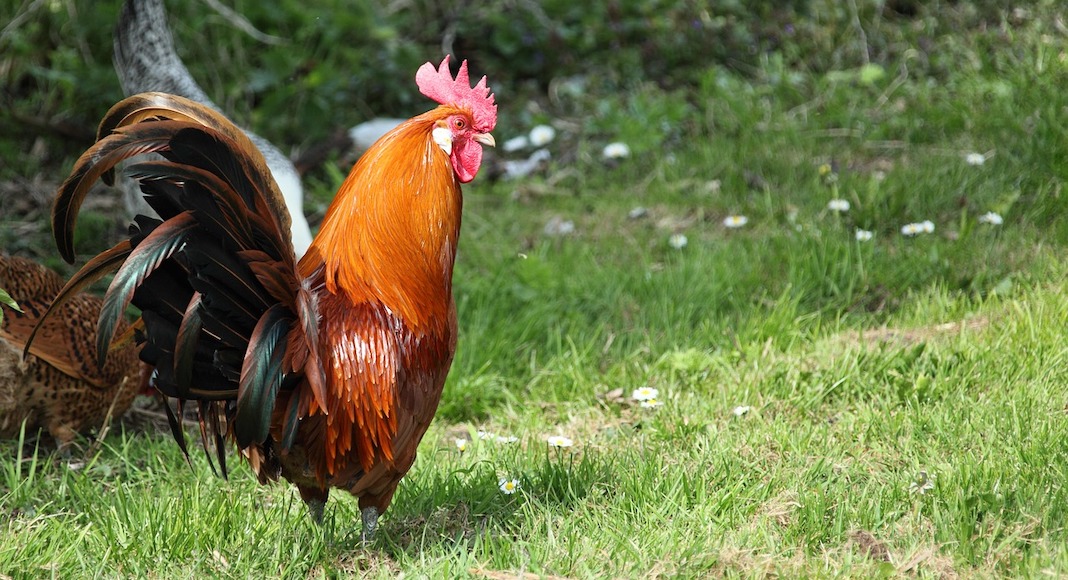 Cocorico! On Thursday, a French court ruled that Maurice the rooster could continue to crow to his heart’s desire, no matter the time of day.

A lawsuit was brought against the rooster’s owner, Corinne Fesseau, by two of her neighbors on Île d’Oléron, a small island on the Atlantic coast, who were irritated by the rooster’s crowing. The neighbors, a retired couple who enjoy spending summers on the island in their second home, asked the court to make the animal move or shut up.

“The rooster’s screeching starts at 4:30 a.m. and keeps up all morning and well into the afternoon,” wrote the couple in an official letter send to Fesseau and her husband in 2017. A court bailiff hired by the couple to report on the rooster heard Maurice’s crow during two of his three mornings on Île d’Oléron, once at 6:30 a.m. and once at 7 a.m.

Fesseau doesn’t share the same perspective: “A rooster needs to express himself,” she told the New York Times in July. The island town’s mayor, Christophe Sueur, was in agreement with Fesseau. “One of these [French] traditions is to have farm animals. If you come to Oléron, you have to accept what’s here,” explained Sueur. According to Fesseau’s lawyer, Julien Papineau, at a conference after the ruling was announced, the rooster “was just being himself.”

Not only did the court located in Rochefort determine that Maurice could crow any time he wanted, the judge ordered the neighbor couple to pay 1,000 euros in damages to Fesseau for harm to her reputation, plus court costs.

Her lawyer told The Associated Press that Fesseau “is happy. She cried when I when I told her the court’s decision.”

Maurice is just one part of a larger debate over how loud the sounds of the French countryside should be. Lawsuits have been popping up all over the countryside, with mixed results. A group of residents in a village in the French Alps hoping to silence some noisy cowbells lost their case in 2017. In Margny-lès-Compiègne, Coco the rooster wasn’t as lucky as the Alpine cows: she had to be moved to her owner’s friend’s house after a court determined Coco was prohibiting a nearby resident from sleeping.

It is a battle usually fought with locals, who often have farm animals or are used to the sounds of the town bells, on one side and “neo-rurals” on the other. These are people who, Le Point explains, “recently arrived from the cities who no longer want to hear a rooster crow or bells ring.” They are often “former urbanites who had come to escape the urban hubbub” and are ready to “defend the right to silence at home at all costs.”

The double-standard in the situation isn’t lost on Bruno Dionis du Séjour, the mayor of Gajac: “When you’re in the city, you accept the sounds of the city, so why not in the country?”