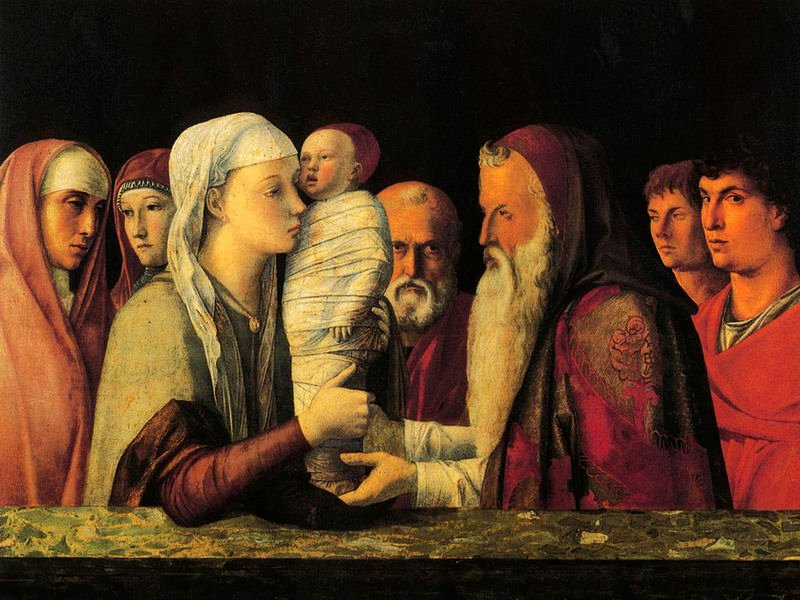 Chandeleur: Of Course The French Have A Crepe Holiday

While we New World Catholics have done our best to pare down the number of holy days, the French have simply repurposed theirs for earthly means.

Such is the case with Candlemas, a holiday I had to look up on Wikipedia like any good Irish-American Catholic boy, also known as the Purification Of The Blessed Virgin Mary and the Feast Of The Presentation Of Christ In The Temple, celebrating Mary bringing baby Jesus to the temple, as well as… honestly, you don’t want to know about the purification.

Candlemas is always celebrated on February 2nd and—like Christmas, which you know, and Michaelmas, which once celebrated Satan falling into a blackberry bush and getting stuck—was created partly to compete with the Roman holiday Lupercalia, a fertility celebration that also has a purification slant to it. It also involved making a sort of medieval pancake.

In France, Le Chandeleur traditionally marks the end of the holiday season, when manger scenes can finally be put away in storage until next Christmas.

The French use this as an excuse to do something out of the ordinary: make crêpes. This Jour de Crêpes harkens back to the old Roman pagan pancake ritual and was co-opted thanks to Pope Gelasius I. The idea was that, if you were able to properly flip the crêpe in the air and expertly catch it in the pan, your family would be blessed with plenty for the next year.

In some regions, pancake-flipping wasn’t enough, so they would cook a gold coin into the crêpe, pop it on the top of the eldest’s child’s wardrobe, and give last year’s rotten crêpe to the first poor person that passed the house. The French love socialism so much they’ve literally made it a cake.

Candlemas gets its name mostly from the practice of having priests bless your candles for the entire year, rather than having the laity bringing candles every week to bless after Mass.

Of course, on February 2nd, the majority of Americans aren’t celebrating Le Chandeleur or Candlemas—they’re waiting for a rodent sometimes called a “whistlepig” but more commonly known as a “groundhog” to emerge from its burrows in Punxsutawney, Pennsylvania. This groundhog, who goes under the alias “Punxsutawney Phil,” comes out of his home and predicts how long the winter will last. If Phil sees his shadow and runs back into his burrow, it’ll be six more weeks of winter; if he does and just hangs out, gladhanding visiting dignitaries, spring is around the corner. No allowance is made for the fact that any groundhog worth their salt would bound back to the safety of its burrow if it was met with hundreds of nutcases who think a rodent can predict the weather.

It is, however, a fantastic excuse to watch Groundhog Day, one of mankind’s few truly perfect artistic creations. The crêpes don’t sound like a bad idea, though.