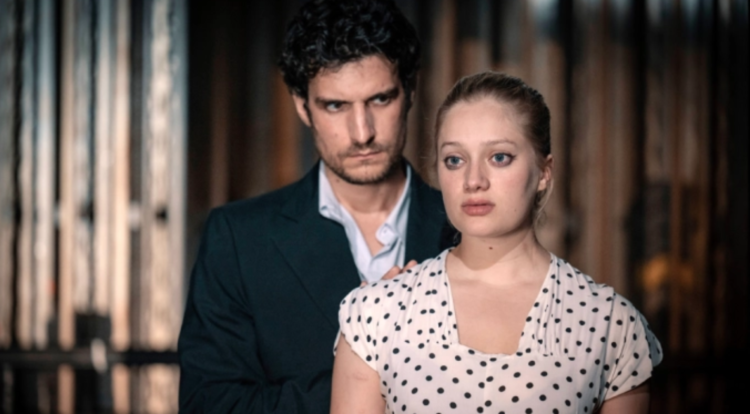 On April 14 at 11:00am, on the Champs-Élysée in Paris, Cannes Film Festival artistic director, Thierry Frémaux, accompanied by outgoing festival president Pierre Lescure, announced the Official Selections for the 2022 event. The esteemed event will take place in person from May 17-28. 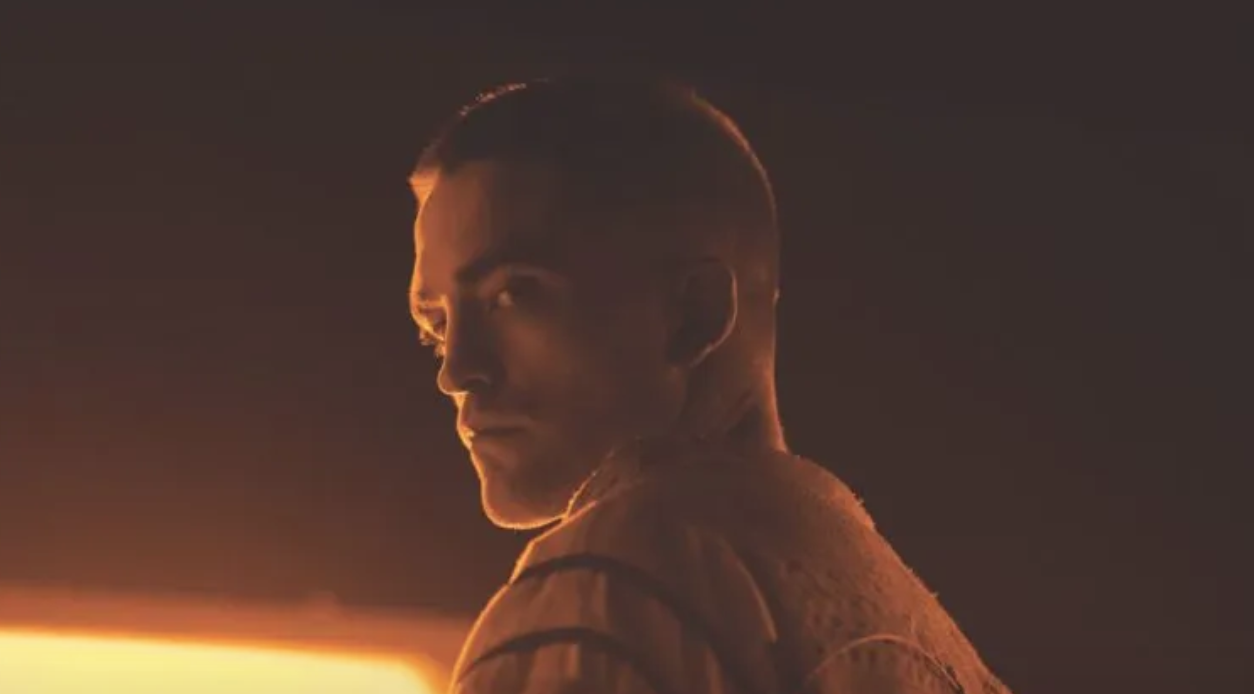 Of the 49 films announced so far, as always French films were widely represented. French contenders in competition include Brother and Sister (Frère et Soeur), directed by Arnaud Desplechin and starring Marion Cotillard, Forever Young (Les Amandiers) directed by Valeria Bruni Tedeschi and starring Louis Garrel and Nadia Tereszkiewicz, and Stars at Noon by the revered director and Cannes regular, Claire Denis. While her film 35 Shots of Rum premiered in Un Certain Regard in 2008 and Let the Sunshine In was the 2017 Directors’ Fortnight opening film, Denis hasn’t had a film in competition since Chocolat in 1988, a film about colonial France in Cameroon. Set against the backdrop of the Nicaraguan Revolution, Stars at Noon stars Margaret Qualley and Robert Pattison. In Un Certain Régard, French entries include Rodeo by Lola Quivoron and The Worst (Les Pires) by Lise Akora and Romane Gueret.

French films out of competition include Mascarade by director Nicolas Bedos and November by Cédric Jimenez. Midnight Screenings include Fumer fait tousser by Quentin Dupieux. Irma Vep, a new HBO series based on director Olivier Assayas’s 1996 film, will be included in Cannes Premieres, along with Nos Frangins by Rachid Bouchareb.

After pledging to increase representation of films by women directors, Cannes has fallen short of its gender-parity pledge with the advocacy organization, 50/50×2020. This year’s lineup includes just three films directors by women. In addition to Bruni Tedeschi and Denis, beloved American director Kelly Reichart’s Showing Up will also compete for the Palme d’Or, Cannes’ top prize. Last year, French director Julia Ducournau took the honor for her film, the racy, divisive, Titane.

The Fortnight and Critics’ Week lineups are expected to be announced this week.

“All the People I’ll Never Be” OR “Retour à Séoul,” Davy Chou (Cambodia)

“Sick of Myself,” Kristoffer Borgli (Norway)

“All That Breathes,” Shaunak Sen (India)