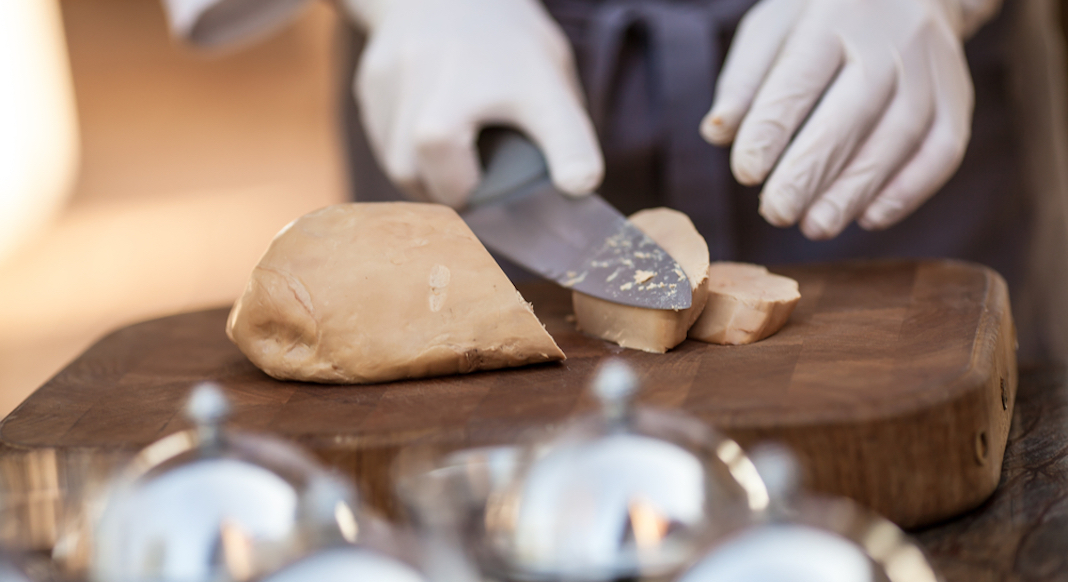 California Reverses on a Reversal and Re-bans Foie Gras

Some things just weren’t meant to last, like court decisions on foie gras. Authorized in 2015 after a three-year ban, the French traditional delicacy foie gras will soon be banned again in California. On Friday, September 15, three judges of the Ninth Circuit Court of Appels in Pasadena decided to reinstate the ban on foie gras (Senate Bill 1520), first passed in 2004 and put into effect in 2012.

As long as the options for recourse are not yet exhausted, this luxury dish could stay on the menu in the Golden State. But if the foie gras ban goes into effect, offending restaurants could owe $1,000 in fines. Upset chefs and foie gras producers have two weeks to contest the decision.

“It’s like a parent taking away a toy,” responded Phillip Frankland Lee, ex-contestant of season 13 of Top Chef and owner of Scratch Bar & Kitchen in Los Angeles, before adding that customers will certainly miss foie gras. Sylvain Dessagne, chef at French restaurant  Garçon, in San Francisco, shares Lee’s opinion. “It’s an irreplaceable dish on our menu, along with le confit de canard and le coq au vin. Of 80 place settings, nearly 15% of clients order the foie gras to start.”

Chef Eric Greenspan, another figure in American culinary reality TV, called on detractors of foie gras: “Don’t eat it if you don’t want to, but don’t impede on anyone’s rights to do what they want to do. … Let’s ban assault rifles before we ban foie gras if you want to talk about cruelty.”

The animosity is strong between foie gras producers and animal rights associations. For Marcus Henley, vice-president of the Hudson Valley Foie Gras, the judges made a mistake. “This law has always been unconstitutional and incorrect in its basis. We won’t be stopping,” wrote Henley to the LA Times. In 2012, the company declared, through its lawyer, that the ban would cause losses of “at least $15,000 per day.”

Animal rights groups — which compare the the force-feeding of geese to torture — were thrilled. In a blog post by People for the Ethical Treatment of Animals (PETA), the group reveled in their win: “the Champagne corks are popping.”

Patrick Thillard is in favor of the ban, but only if it’s imposed on industrially force-fed foie gras. At Bask, the restaurant he co-manages in San Francisco, they’ve served “organic foie gras” for several years. “We import it from Canada. The geese are free and fed excessively in a natural manner.” For those who love foie gras, it’s not perfect, but it’s a possible alternative to keeping a classic French gastronomy item on the menu in California.