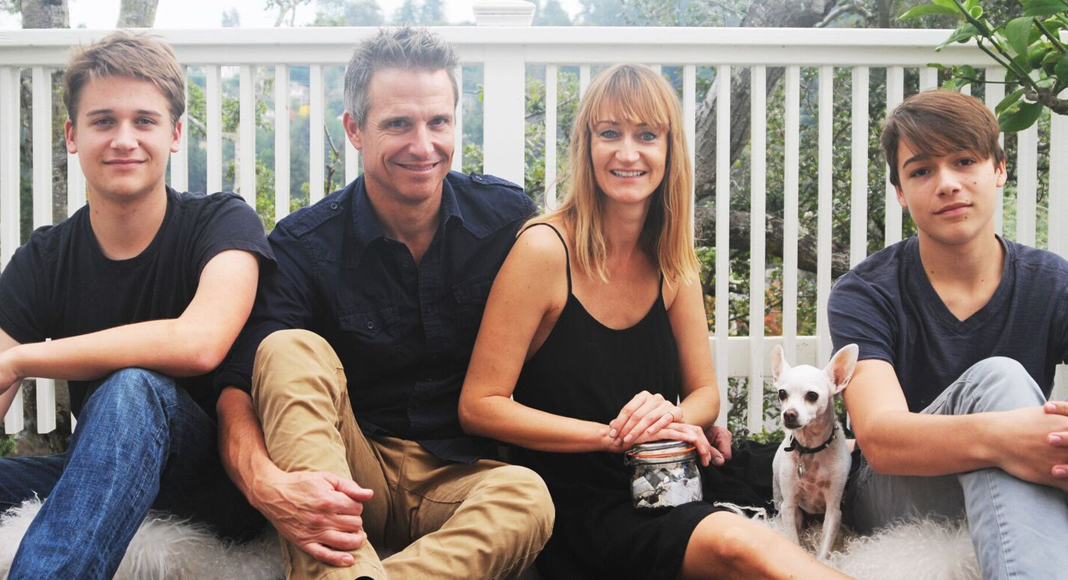 Béa Johnson, a French Woman on a “Zero Waste” Mission in the US

A leading figure in the zero waste movement, France’s Bea Johnson will be on tour in the United States this April to talk about zero waste living. She will be at the University of the District of Columbia in Washington on April 17.

“First of all, you have to refuse: say no to free samples, to straws…” explains Johnson in a Provencal accent. “Then, you have to reduce: to de-clutter material goods that can be put back on the market for the benefit of others. You also need to reuse: replace the disposable with a reusable alternative that exists for everything, even condoms and tampons! And finally, with the waste we can’t avoid, we have to recycle and compost.”

By following these rules, the whole Johnson family now manages to produce so little waste that their annual garbage can fit in a quarter-liter jar! A impressive feat to accomplish, especially with two teenagers at home.

But beyond the rules, it is a way of life that the French woman tries to promote. A way of life that may seem far removed from the American dream, which is often synonymous with a suburban house, a big car, and full shopping carts. In short, a consumer society.

Nothing predisposed the Johnsons – quickly described by some as hippies – to become the model family of the zero waste movement. But in 2006, a move to a smaller home forced them to put most of their belongings in the closet and will change their lives.

“By keeping only what was necessary, we realized that the rest was superfluous,” says Johnson. After “disencumbering” their home, the couple began to review their way of consumption: “it was a gradual change in awareness that lead us to discover a simpler, less materialistic way of life.”

This simplicity nevertheless requires a certain organization to manage daily life, in particular for food, a great source of waste. Buying in bulk stores is, of course, a must, but it is not enough, you must also come with your own jars. As far as the household is concerned, give up the vacuum cleaner and single-use paper towels, in exchange for brooms and rags cut from old fabrics. The rule being to reduce, wardrobes are also minimalist. In short, all aspects of life are affected.

The French are catching on

“It can be done everywhere and by everyone,” says Johnson in response to the skeptics. “We live in the world’s largest consumerist society, in a county with a very high waste per capita, and we did it.”

Is no one a prophet in their own land? In Bea Johnson’s case, the adage applies only to the country of adoption, because France, she believes, is “the hot spot for zero waste.”

Even if the movement seems to be gaining ground in the United States, where several cities and states are considering limiting or prohibiting the use of straws for example, there is still much work to be done. “The spirit of consumption is less rooted among the French, and in the United States, zero waste takes time to develop,” she explains. “More broadly, I’ve noticed that this lifestyle is developing more among Francophones, in Belgium, Canada, and Switzerland, for example, which is perhaps due to an appreciation for simple pleasures, good food, and kindness.”